Which mushroom is this?

I found those mushrooms in my garden in Luxembourg and I was wondering what species they might be. 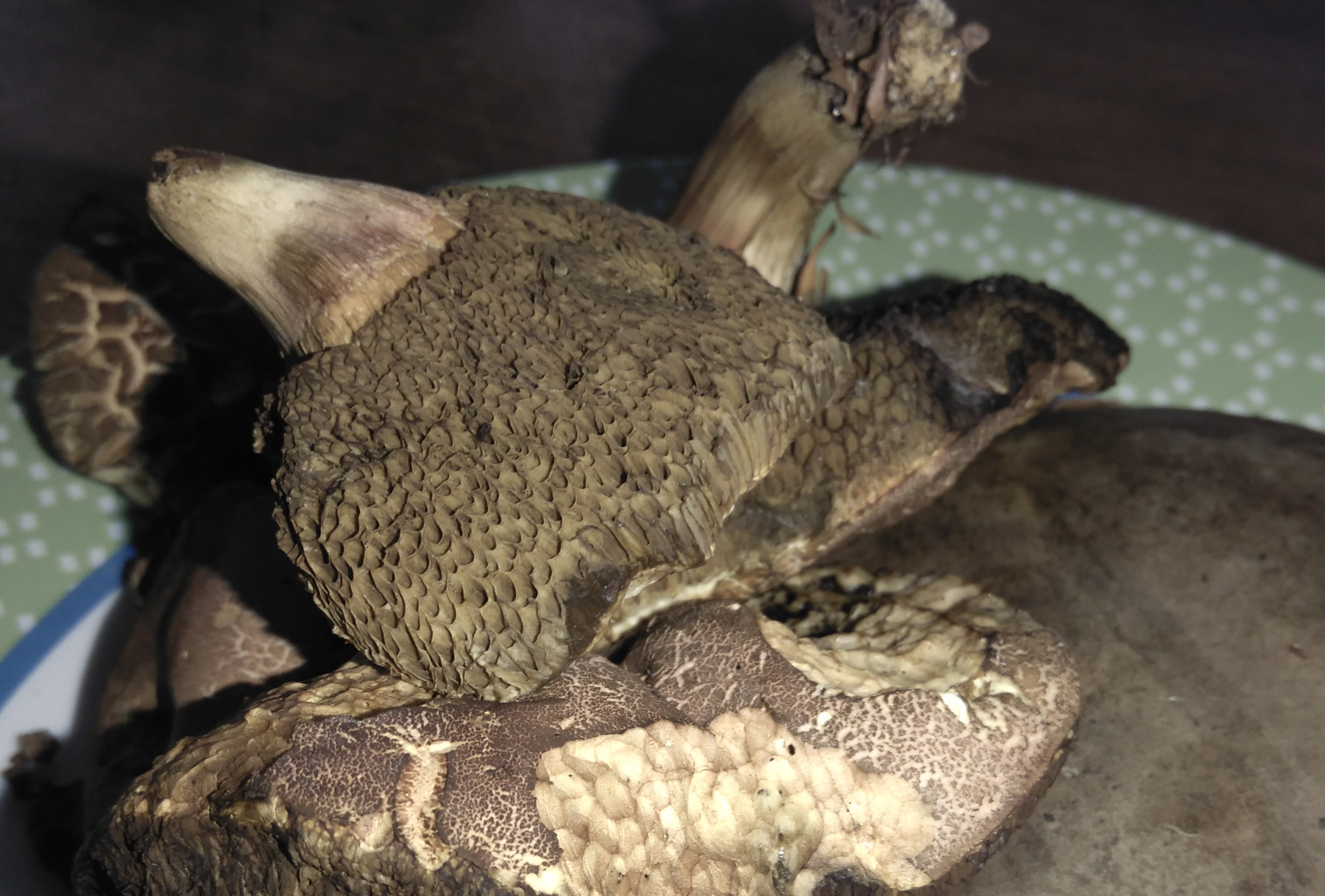 That mushroom is from the Boletus family with sponge gills. A Red Cracked Bolete.

Only one sponge gill toadstool neighbor of the boletus family mushrooms has ever been know to kill a single person, or require a liver transpant, because, if you get an amanite wrong, you can survive, but only with a liver transplant. It is said that: if you found an Amanite, and put a triangle of it in your mouth and spat it out, it may taste fairly scary, but it will not kill you or even make you vomit or Hospitalizeded, although you may experience some discomfort, as long as you spit it out entirely and not swallow it.

In temperate climantes, The only boletus that are quite noxious are the red and beige ones which sometimes smell ghastly are in the family of the devil's bolete. There are other boletes that can make you vomit or ill, i.e. some blue and yellow ones. some boletes are strange and interesting such as the pepper boletus which can be used to flavor a dish because it produces very hot pepper flavor same as capsiacin.

Your mushroom is clearly a Red-Cracked bolete, which make sludgy, insipid soup, they have no texture, gelatious, flavorless, are extremely common, have yellow gills changing to blueish grey, and small red cracks often appear in the top which has the habit of cracking when ripe, hence the name, red cracked bolete. it is harmless and quite a waste of time to cook. https://www.google.fr/search?q=red+cracked+boletus&num=100&source=lnms&tbm=isch&sa=X&ved=0ahUKEwiWn7Ljg9fVAhXDJlAKHe-HADwQ_AUICigB&biw=895&bih=530

The only boletus: sponge-gill toadstool (tail and cap) mushroom ever implicated for someone's death (by artery malfunction in the gut) was a woody tough red one related to boletus satanicus: https://en.wikipedia.org/wiki/Rubroboletus_pulcherrimus

Anyone trained biologist who can identify species from books, has a good chance of never falling ill from Boletus species, as long as he makes very positive identifications of mushrooms that don't have potential deadly or noxious look alikes. many mushrooms like the death cap are particularly deadly because they can be mistaken for small farm agaricus in field edges. especially angel of death and Panther-Cap, which smell of humus, earth, and apples.

The main identifier on a red cracked bolete is the squishy texture, not fibrous, and the velvet. dryish, textured large sporing body which starts as pine colored and matures to olive or bark colored.