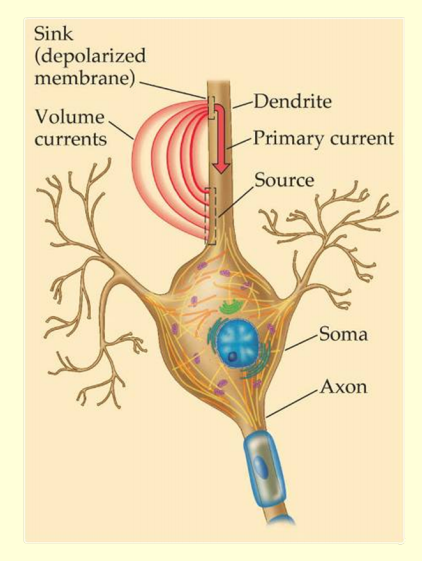 10
Is there a biophysical causation from local field potential (LFP) to spikes?
9
Can we disambiguate competing molecular mechanisms of learning and plasticity by measuring electrical activity of neurons?
10
How is membrane capacitance related to the increased speed of saltatory conduction?
2
Resting and action membrane potential..?
1
Measuring depolarizations over the membrane
2
Help me understand voltage patch clamping
2
Why are nerves blocked even though potassium channels are not blocked?
1
Understanding the voltage of a living cell
3
electrotonic spread and screening