What is the function of cystine, cysteine, and cysteine protease?

I am not a biologist, and I have a probably dumb biological question. For some purpose, I need to understand the function of the CTNS gene, and here is the definition of it:

"This gene encodes a seven-transmembrane domain protein that functions to transport cystine out of lysosomes.

I did not know what cystine is, and when I checked Wikipedia, I see that "Cystine is the oxidized dimer form of the amino acid cysteine."

What I understand is lysosomes digest a bigger peptide, and cystine is created as a result, and it is taken out of lysosomes by the enzyme produced thanks to the gene CTNS. My question is, where does cystine go and what is it used for after leaving lysosomes? And is it ever broken further into monomers of cysteine?

I also read about a term "cysteine protease". What is its relation to cystine?

I'm not sure as to what level of detail I should answer this question, but I will try to give you as much information as I can that I think will be relevant to.. whatever it is you are doing.

Are a class of enzymes that degrade proteins, and utilise cysteine-residues as part of their catalytic mechanism.

Is, as you said, a cysteine-dimer.. Which basically means two cysteines stuck together.

These are often formed in the intermediate steps of a cysteine protease's catalytic mechanism.

But also, during protein degradation within the lysosome, cystine can be released as a free molecule. When this happens, it will be transported in to the cytoplasm, to be processed via anabolic pathways into various products, such as glutathione (an antioxidant).

So, basically, the function of your seven-transmembrane (7TM) transporter protein is:

To make accessible to the cell, the digested products of proteins (or, amino acids).

Cystine is an amino acid. Cysteine is also an amino acid. These can all be used by a cell to create new molecules, such as proteins, or antioxidants, or vitamins or cofactors, etc., so many things. And can indeed be broken down in to cysteine.

The function of the CTNS gene, is to provide the cell with the genetic information used to synthesise the 7TM-transporter protein.

The cytosol is maintained as a reducing environment and so disulfides are readily broken. The resulting cysteine can then be metabolised in a number of pathways: 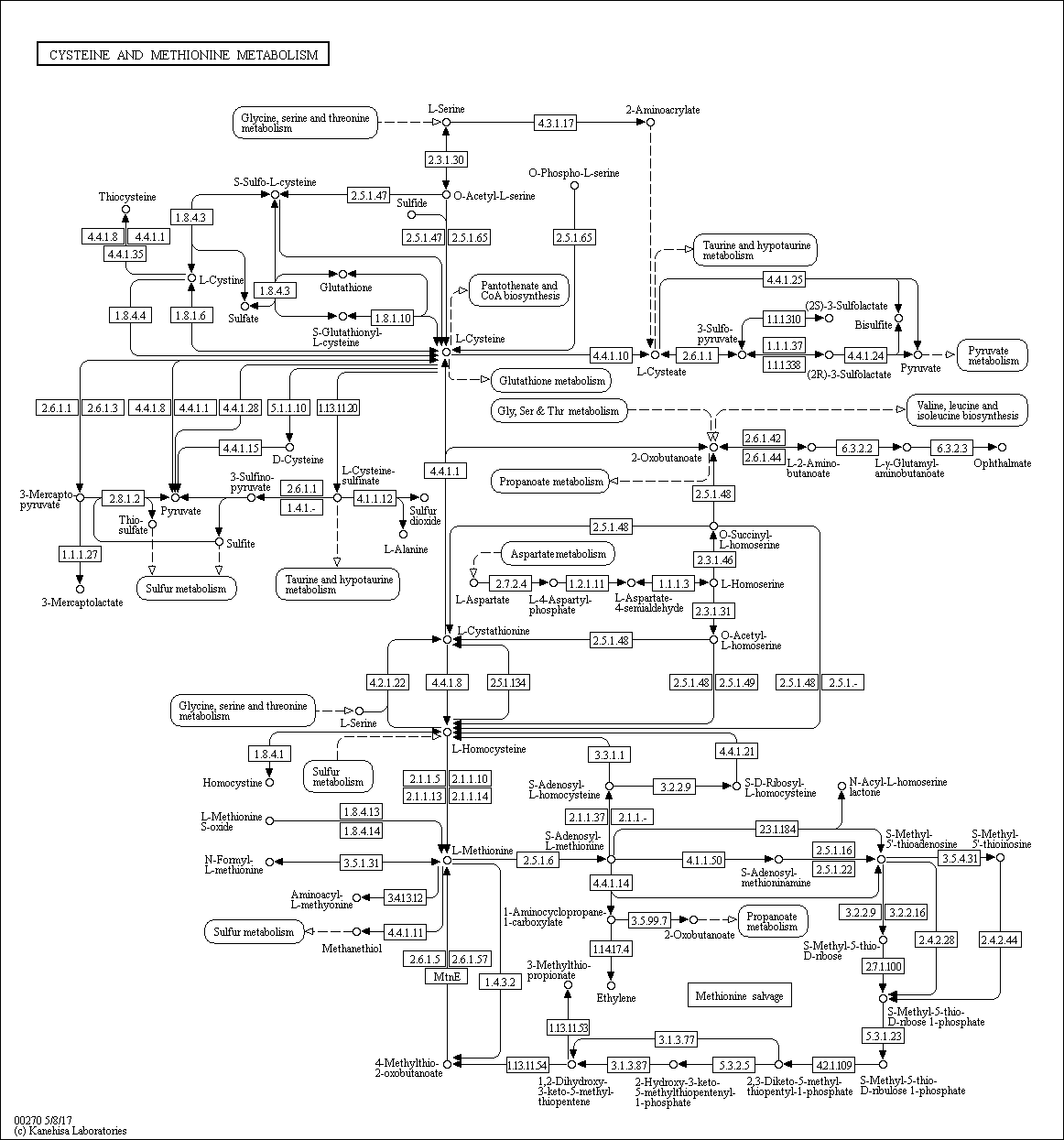 Not the answer you're looking for? Browse other questions tagged genetics proteins amino-acids or ask your own question.

6
Are there any effects of elevated Cysteine levels on cognitive function?
3
High protein turnover rate and protease inhibitors?
0
Will tagging a protease with HlyA for secretion inactivate the protease?
2
Why are VAL, MET and ALA substitutions commonly used for protein behaviour and function studies?
25
Why is a heritability coefficient not an index of how "genetic" something is?
1
What is the significance of cysteine in a protein sequence?
6
What happens when you tag a protease with its own degradation tag?
4
Confusion on polarity and hydrophobicity of Proline, Tyrosine and Cysteine?