I found this praying mantis in Bangalore, India. It is around 6 cms in length and has a distinct marking on the forelimbs. Can I know the species ? 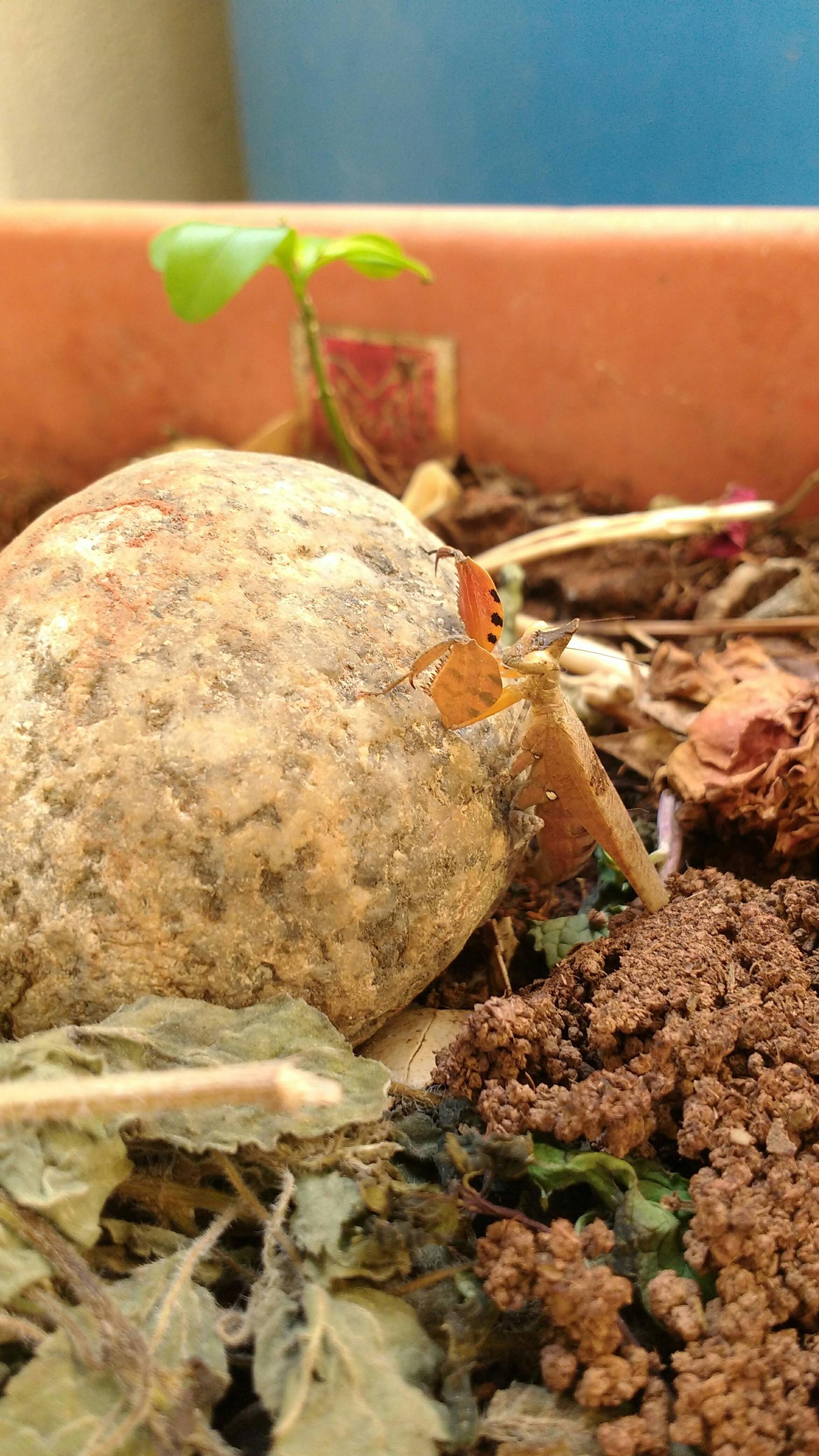 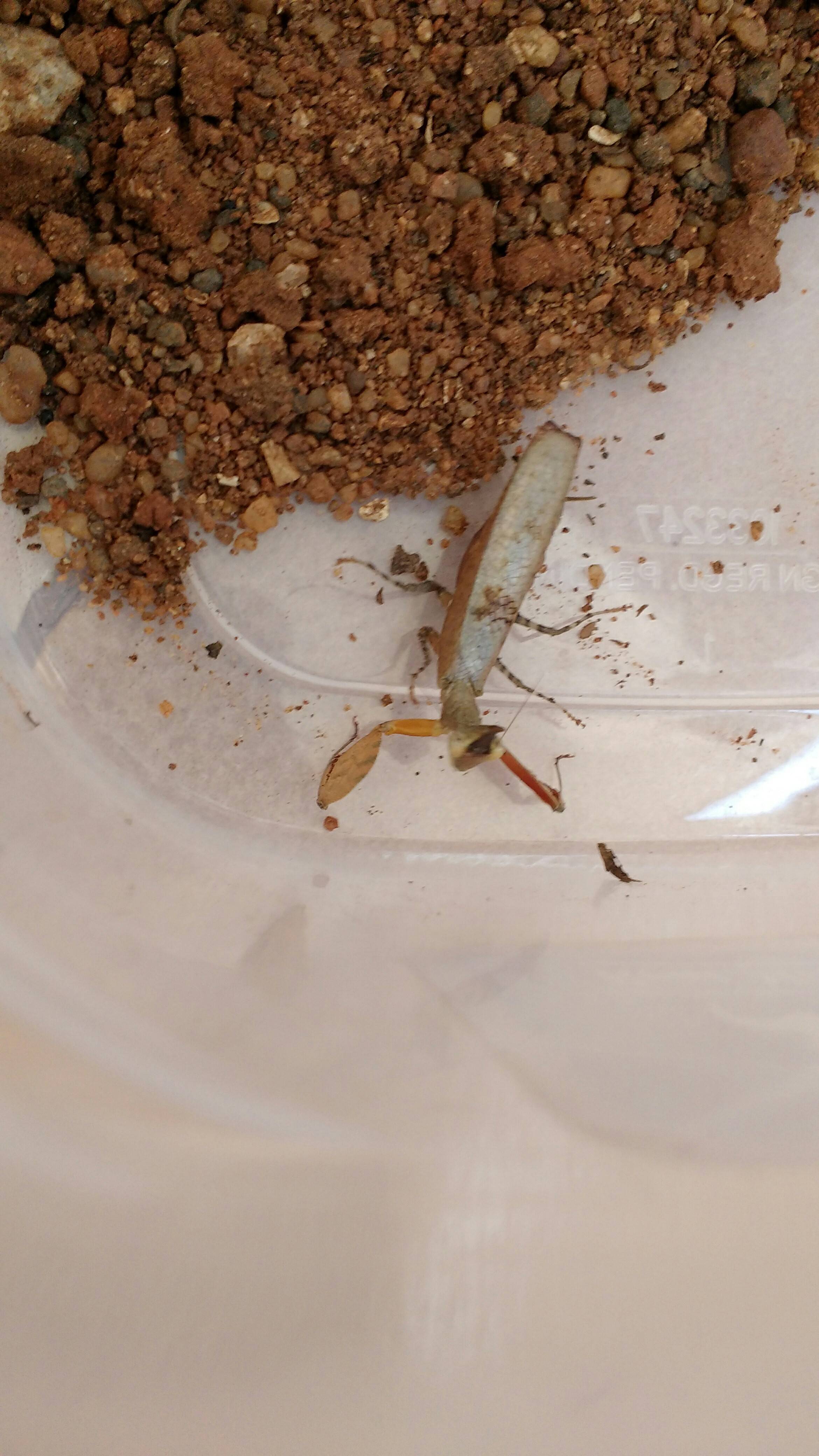 .. according to a taxonomical key that I found, I think it may belong to the genus 'Hestiasula'.

You're absolutely correct! This is of the species Hestiasula brunneriana, and is belongs to a group of praying mantis that are referred to as "Boxer mantises", due to their enlarged raptorial forelegs, of which are used for communication.

And though I can't quite tell, but at first glance this appears to be a female, due to what seems to be a longer than not abdomen; a female will only have 6 segments, whereas a male will have 8, however, the segments belonging to the female will be longer than that of the males. If you can somehow get an underbelly image, a much more definitive statement can be made. 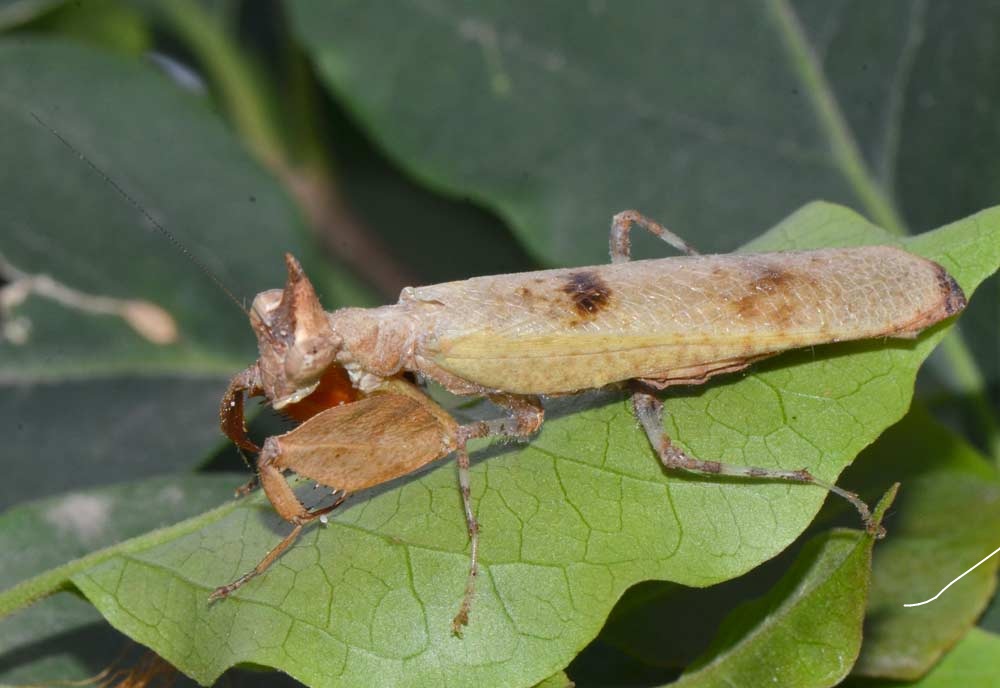 And then here's an image that demonstrates those distinct black markings on the raptorial forelegs: 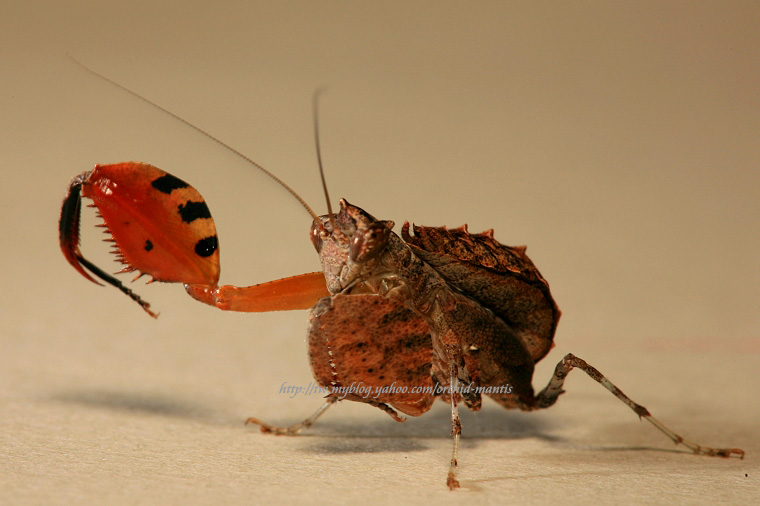 6
Which insect is this?
2
Grasshopper identification
12
Red bug with white tips on antennae
2
Insect identification: Fly with eye strip
3
Help identify this small spiney praying mantis?
1
Could you identify which species of ant is this queen?