Question to the color scientists

I have a question. if you look at these two spectral diagrams (SPDs) from two different televisions that is calibrated to the same white point (D65) 6500K with a spectrometer. The problem is that white still looks different to the eye here. why does white look different is my question. 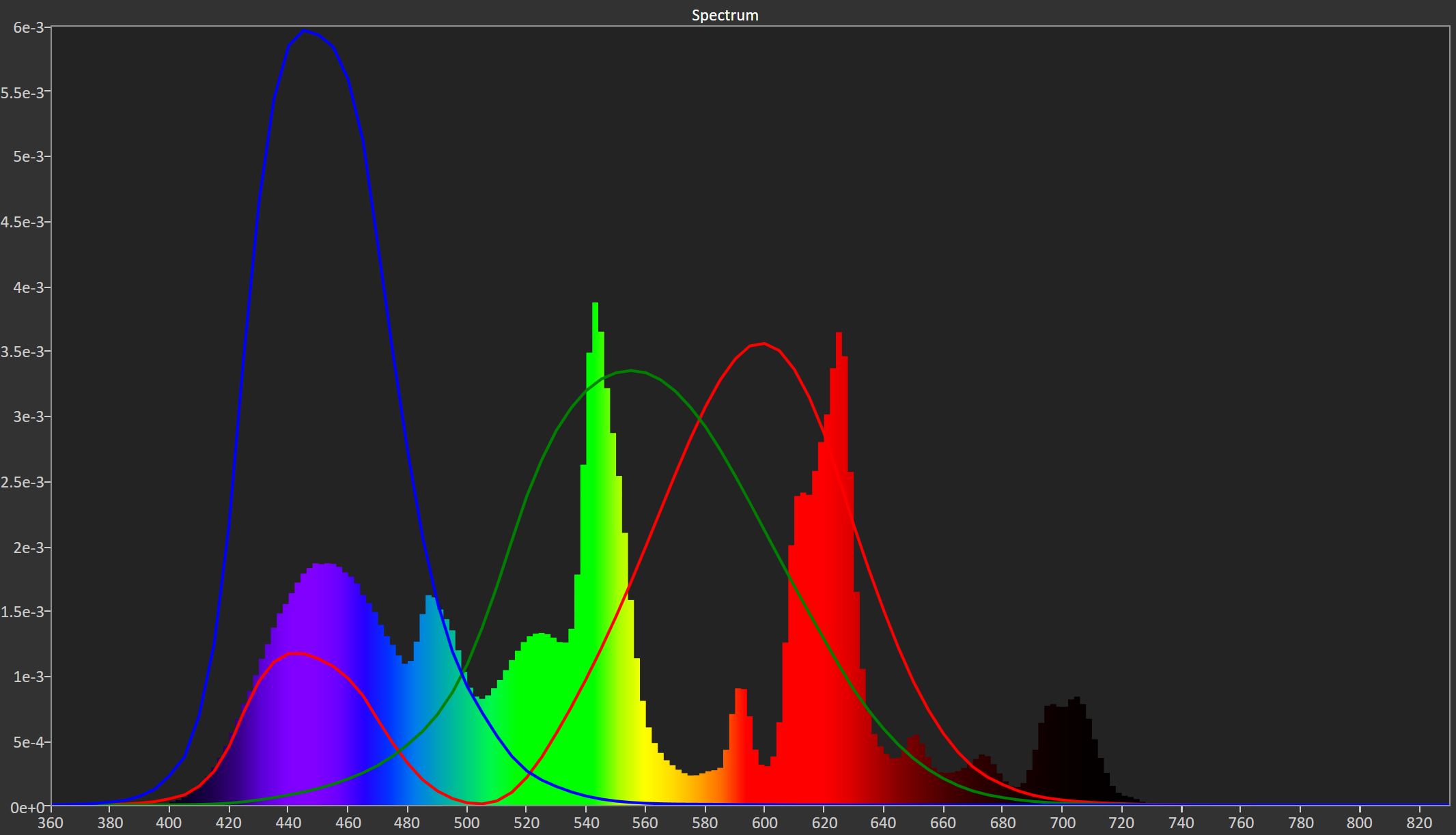 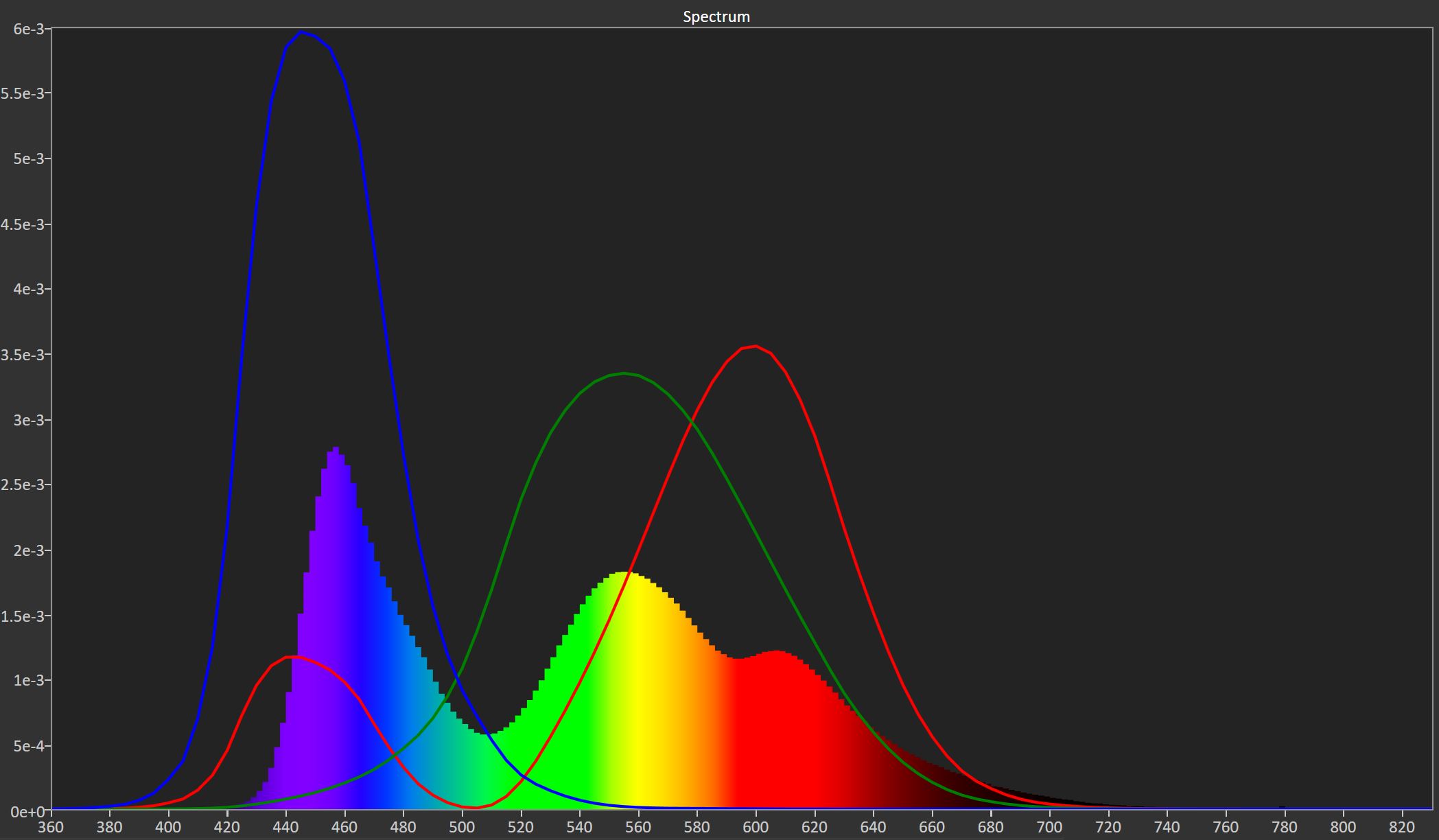 A logical explanation would be great as i trying to figure out whats causing it. is it the spectral power differences that causing it or is it the different distribution of the GREEN and RED with its more narrow peaks on television1 that causes it? what i can see and what i understand is that Television1s spectral power will produce a more natural light as its more close to the warm light from an incandescent bulb. Television2 reminds more of an typical LED lamp that we all know have a more harsh and poor light.

After more reading and information its quite simple. our eyes picks up the energy from the primary colors. if a television has higher BLUE energy than RED and GREEN that picture will have a blueish cold look to it even if its calibrated to D65

the SPD from television nr1 has higher energy for GREEN and RED and so whites on this television will look more warm and less blue.

Not the answer you're looking for? Browse other questions tagged eyes light senses or ask your own question.

1
Are human eyes equally sensitive to AC, and DC lamps?
11
Does your iris color have an effect on your vision?
1
Why is 450 nm monochromatic light perceived as blue or violet depending on its intensity?
44
Are humans more adapted to "light mode" or "dark mode"?