Please help identify this insect - genus, species and anything interesting about it. (Species of beetle?) 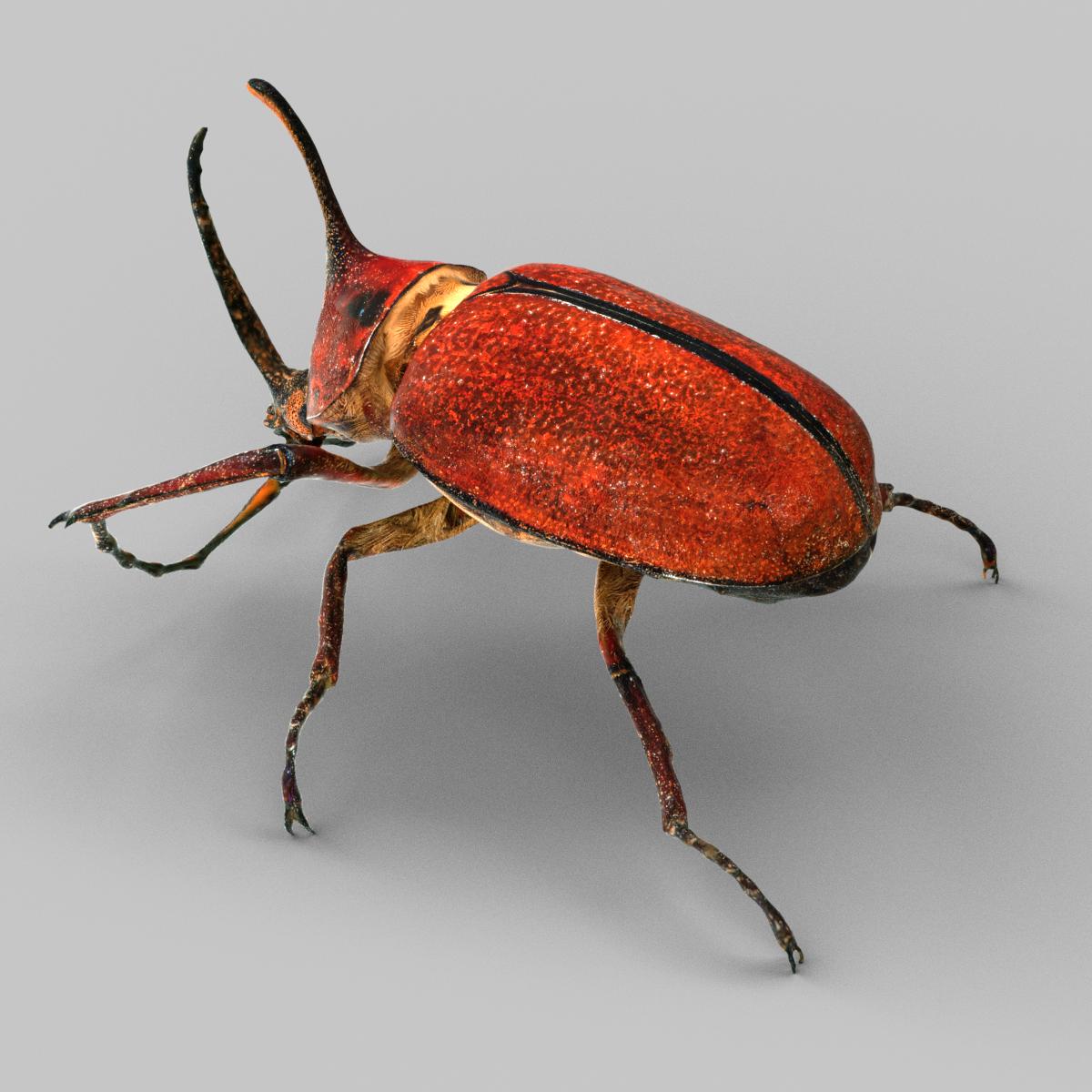 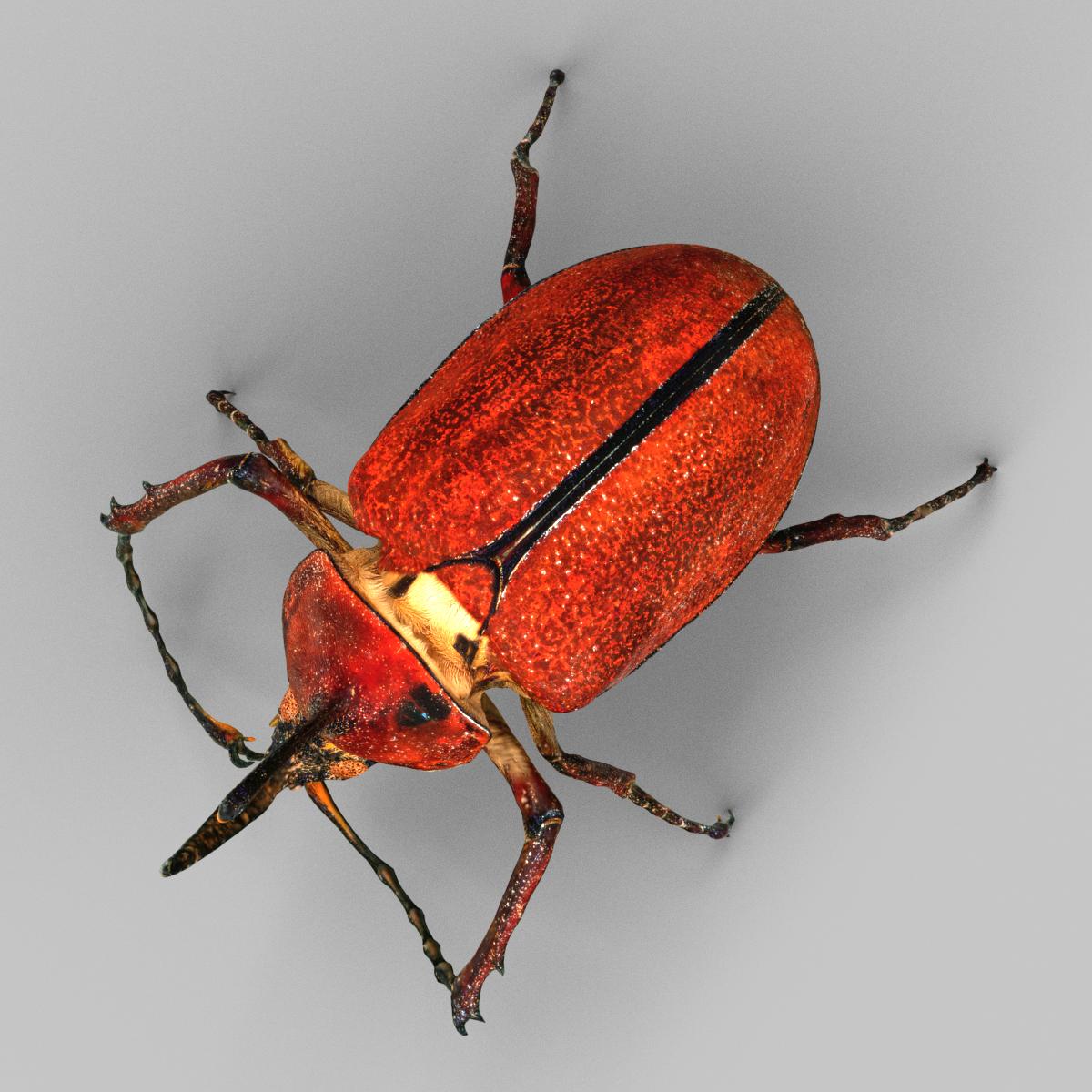