Do GPCRs have 7TMHs?

I've screened a non-redundant set of GPCRs acquired from UniProt. I found a handful of examples of record IDs that contain more than the 7 TMHs. For example Q89609 and P20905, both of which have been manually reviewed to some extent.

For an idea of the variability in the GPCR family, below is a screenshot from a Clustal Omega alignment comparing P2095 to a bonafide human GPCR. There are ~16 indels of varying length. 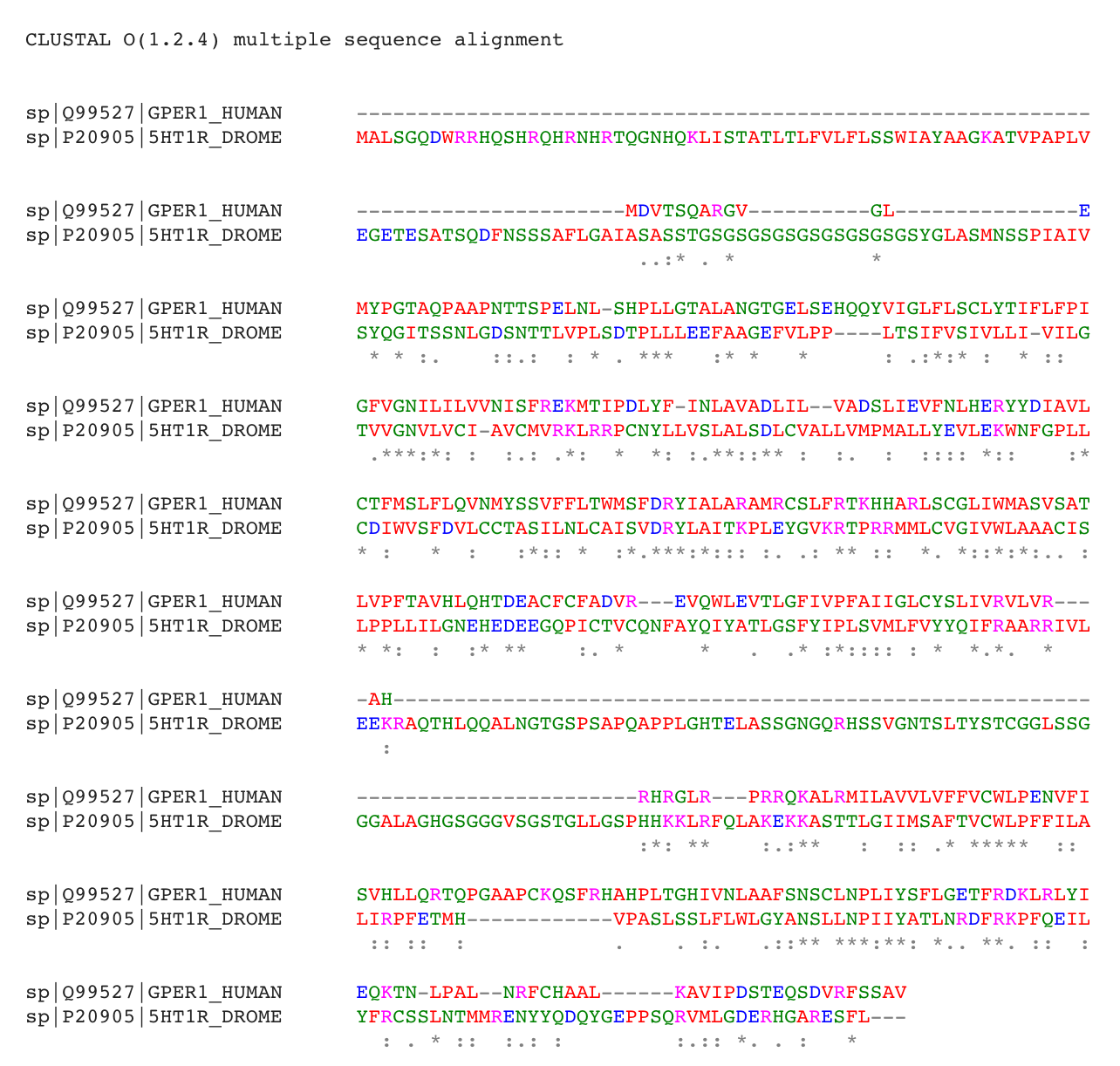 Also, when blasting against SwissProt, the 2 hits that appear are also GPCRs with the same function from mammals but they have the expected 7 TMHs.

Is it possible for GPCRs to contain more than 7 TMHs, or is it a case that the annotation is incorrect?

Browse other questions tagged proteins cell-membrane database or ask your own question.

9
What specific membrane adaptations do cells have for saline-rich environs?
5
If proteins have an overall charge, how do membrane proteins traverse through the hydrophobic region of the plasma membrane?
4
Do cell membranes have more phospholipids in one layer than in the other?
1
“Most bacteria have at least one cell wall”
1
Can a small polypeptide fold over itself and have a tertiary structure?
1
Why is it said that bacteria have no membrane-bound organelles, when they often have one or more flagella?
1
Why does tetracycline have such a broad spectrum of activity?