Could a horse-sized duck fly?

The more general question would be whether or not one can scale an animal to some other size and preserve its properties. The method of scaling is by volume, scaling all dimensions by the same factor. The mass is scaled so that the mass/body ratio is constant.

Some factors I thought about:

The largest flying bird ever was probably Argentavis, which weighed about 70 kg, far smaller than a horse but still pretty impressive: 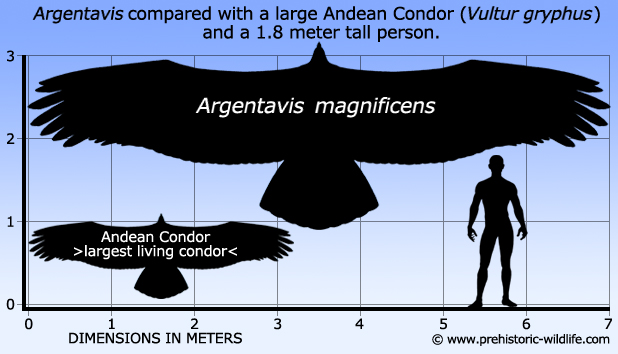 A duck scaled even to 70 kg wouldn't be able to fly since it wouldn't have the same relative wingspan. A 1 kg duck has a wingspan less than 100 cm; volume (and weight) increase as the cube of dimensions, so a 70 kg duck would have maybe a 4-meter wingspan, whereas Argentavis was nearly double that (around 7 m).

The largest flying animal we know of was probably Quetzalcoatlus, or perhaps one of the other Azhdarchid pterosaurs, which were definitely horse-sized depending how you measure: 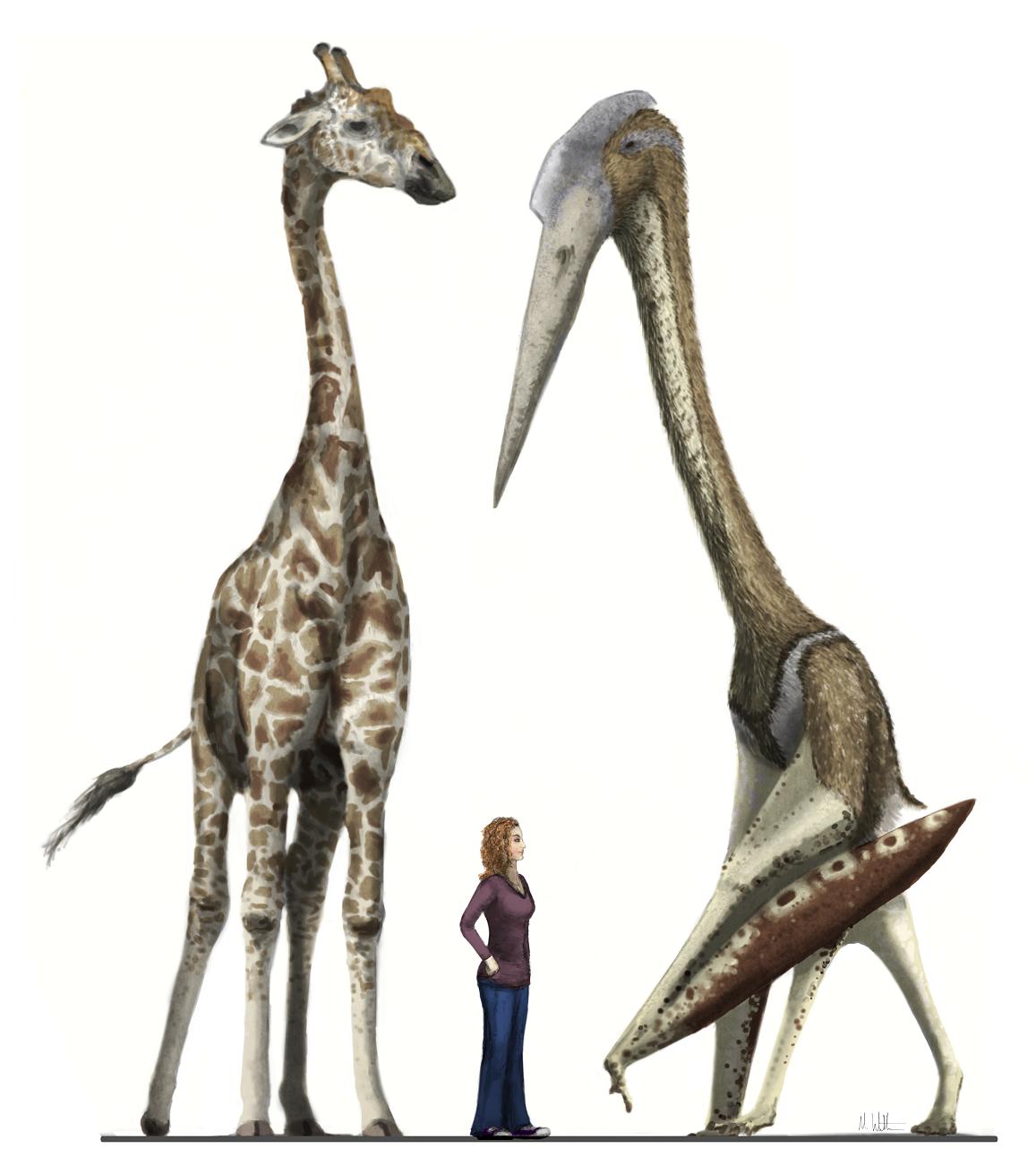 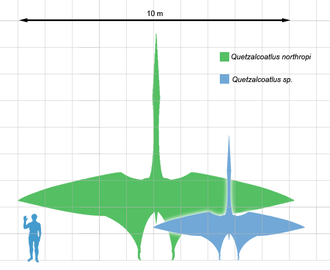 These pterosaurs were comfortably over 250 kg, which puts them into small-horse range, so something that is "horse-sized" could definitely fly. However, these are very differently shaped and scaled from ducks, as you can see.

One important difference is probably that pterosaurs launched from the ground using their wing muscles -- quadrapedal launching -- whereas birds use their legs; heavier leg muscles needed to launch a big bird are wasted weight in flight, while heavier wing muscles needed to launch a big pterosaur remained functional in flight. That re-emphasizes that big things are not just scaled-up small things, but need to reshape their bodies to cope with their size; the square-cube law is just part of it.

One response to your first question: Muscle strength depends on the cross-sectional area of the muscle, as it depends on the number of fibers. Therefore, it is increased by the square of the muscle diameter. On the other hand, the mass of the muscle increases in the third power when the diameter increases. So, a large muscle has less effect per kg than a small.

Not the answer you're looking for? Browse other questions tagged ornithology flight or ask your own question.

1
Would it be possible/plausible for a type of spider to fly by weaving web between it's legs to create bat-like wings?
9
Why don't birds in flocks fly into each other?
22
If dinosaurs could have feathers, would they still be reptiles?
39
Do homing pigeons fly straight home or follow certain “highways”?
2
Is the birds' decision to fly away congenital or learned behaviour?
10
Do birds ever fly in clouds?
0
How far can parrots fly without needing to land?