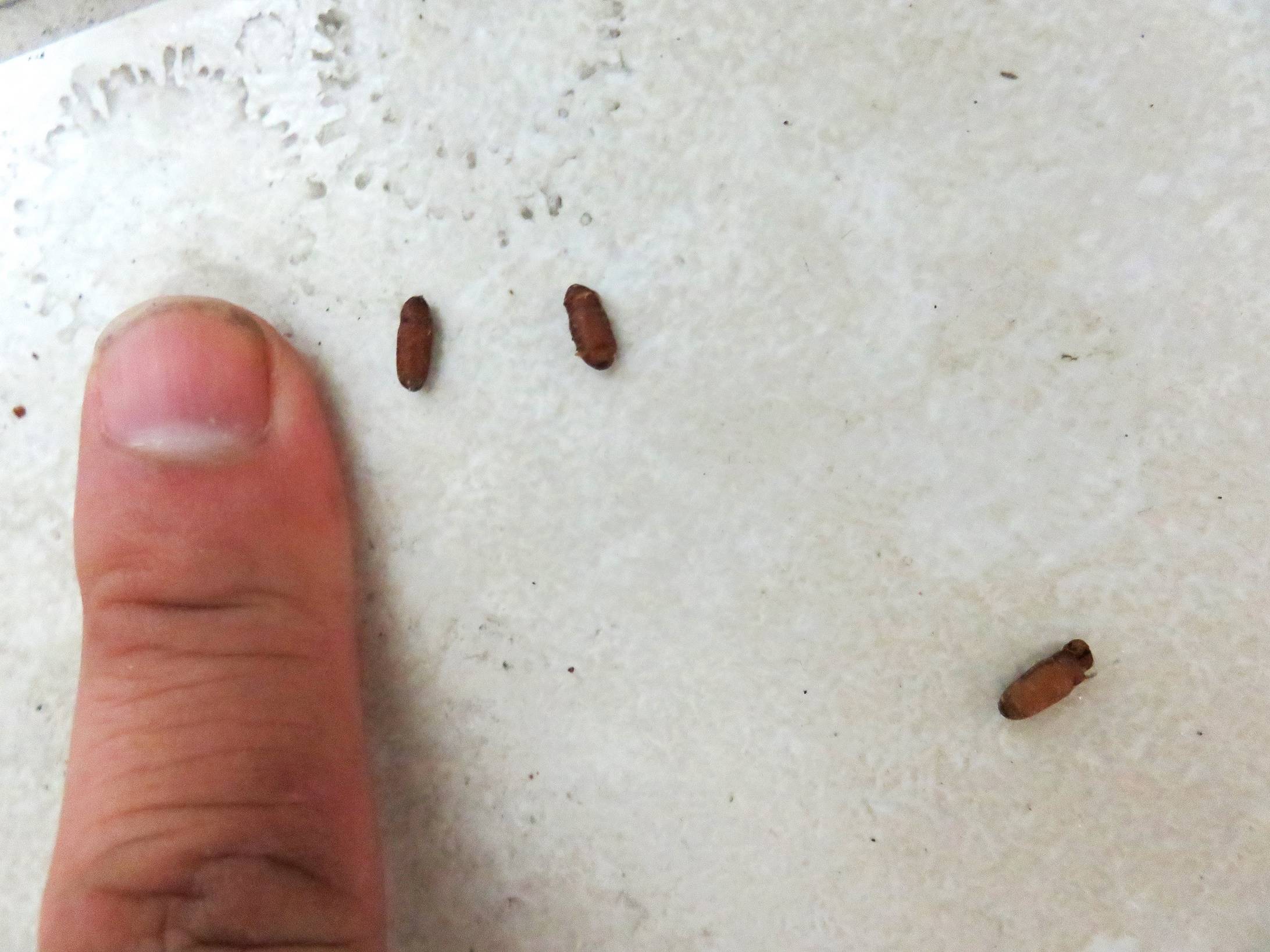 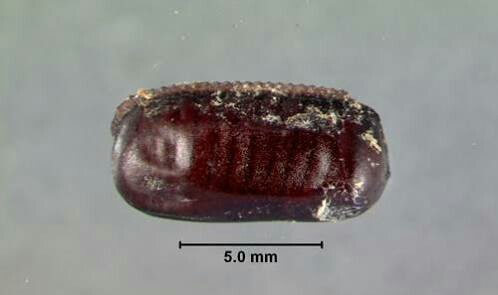 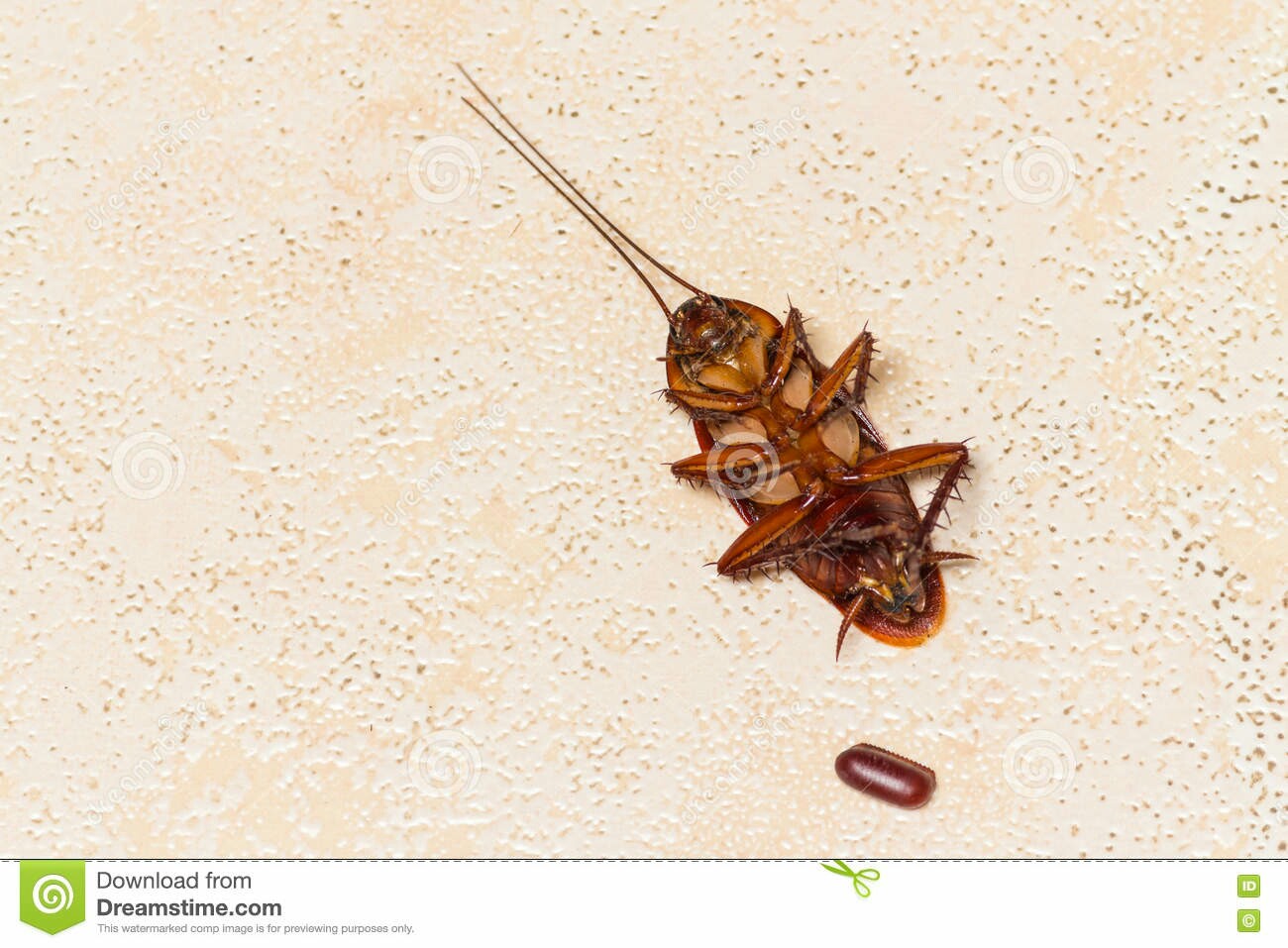 4
What type of insect is this?
10
Questions about insects eating flour and living in the cracks of a wooden cutting boards
5
Do you know what type of insect this is?
2
Insect Egg Case, and if so, What Insect?
2
What are these little brown insects