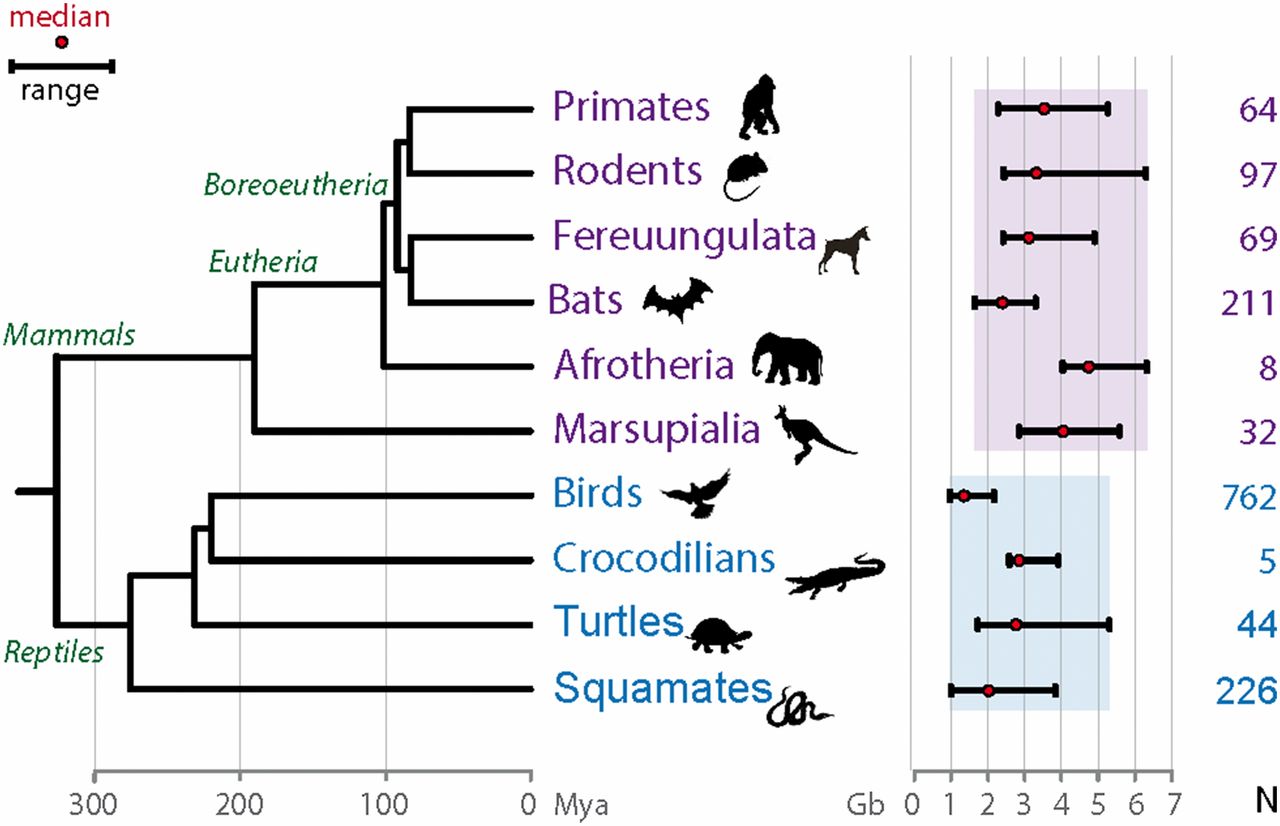 5
Are tongues red because they contain blood?
7
Why are red blood cells considered to be cells?
30
Why do we need red blood cells?
3
How do you determine if donated, stored blood is viable?
2
When does DIFFUSION occur and not OSMOSIS, and the otherwise?
1
Roughly at least, how many types of cells comprise human blood?
2
Non-nucleated cell-like population with RNA