Active Oldest Votes
19
$\begingroup$
Want to improve this post? Add citations from reputable sources by editing the post. Posts with unsourced content may be edited or deleted. 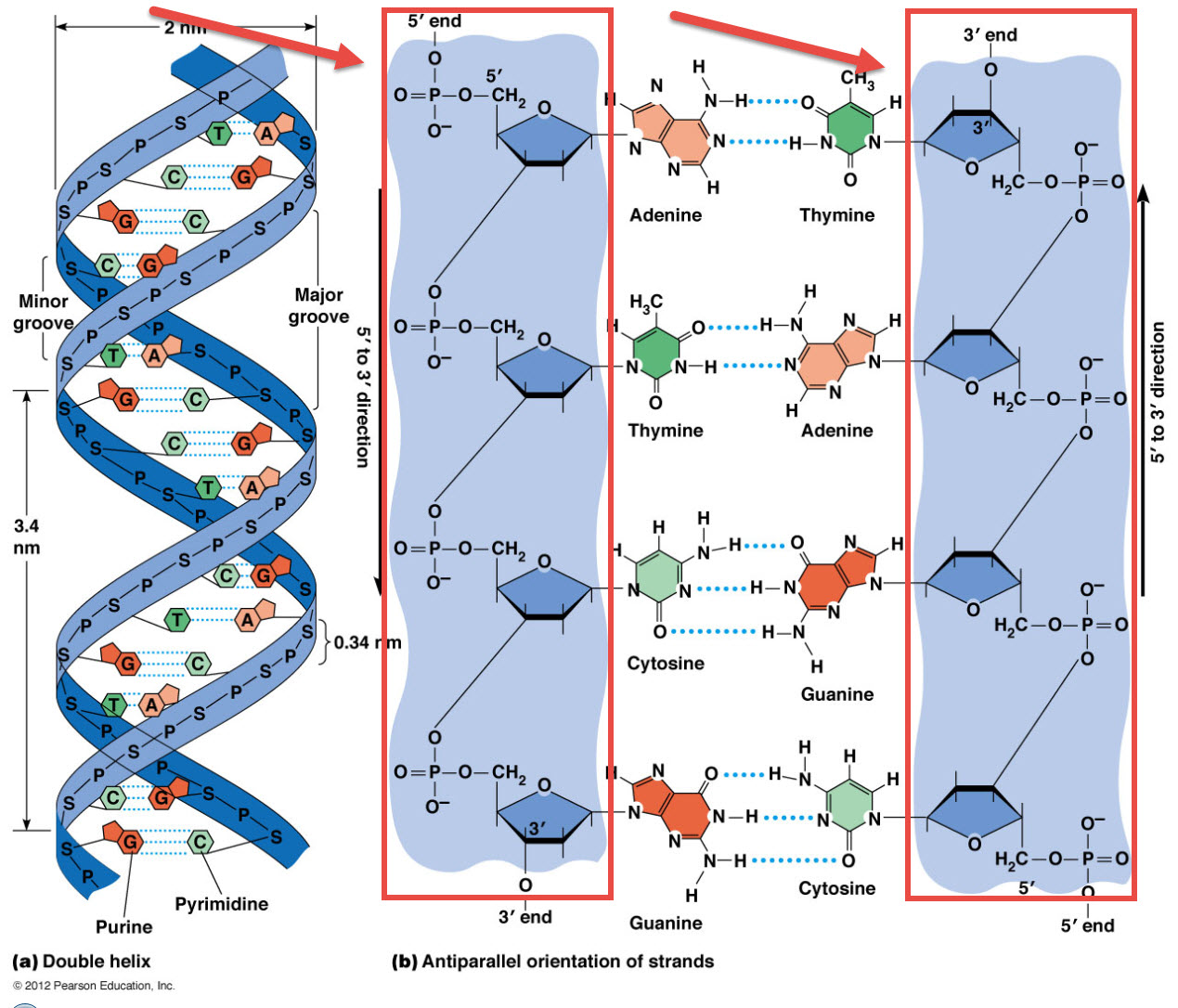 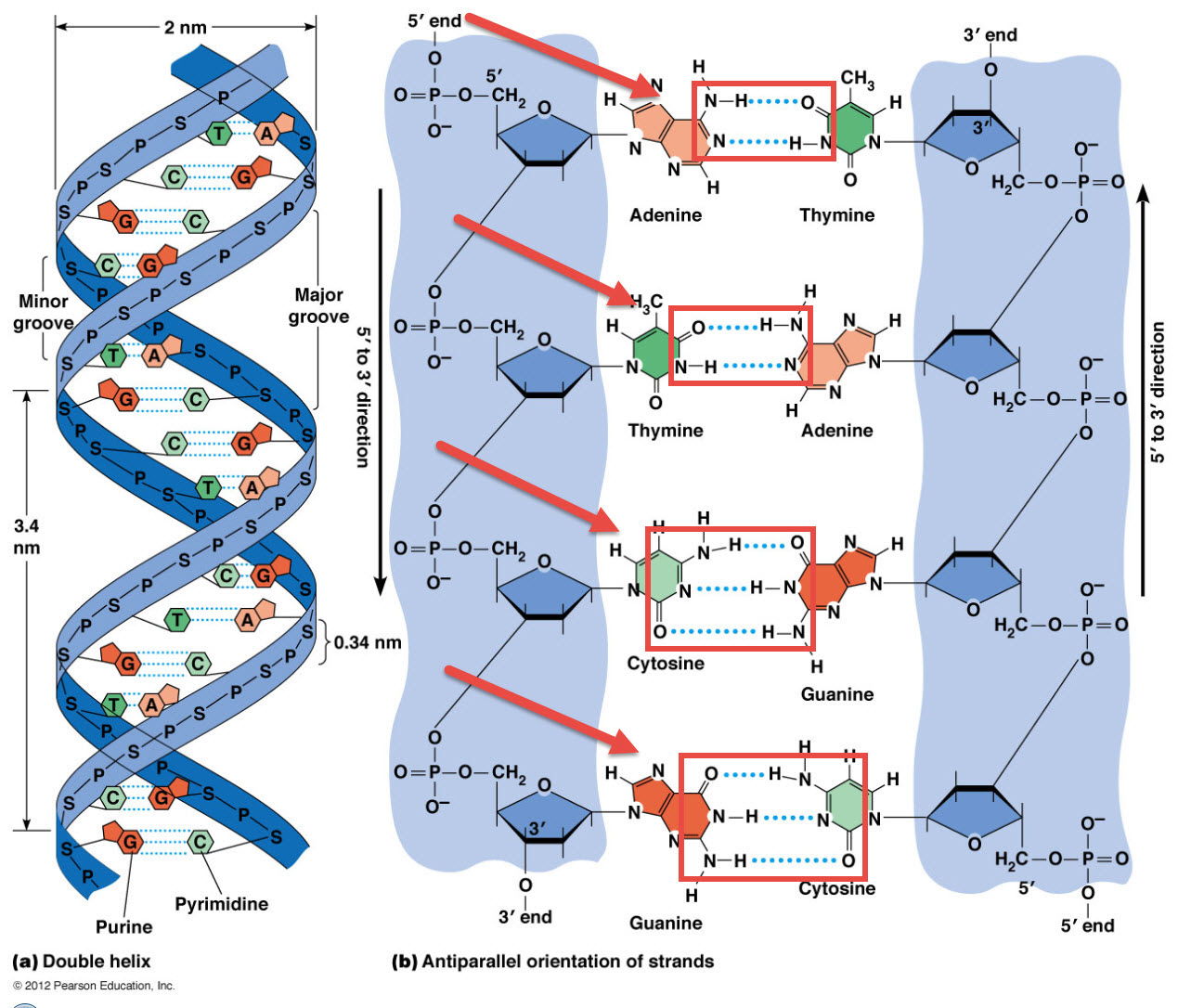 This has come up again recently, so let me summarize my own arguments on what I believe is a purely semantic question.

I therefore conclude that assertions that the term ‘molecule’ be restricted to either dsDNA or, conversely, to its individual single strands are both pointless and unjustified.

3
How do multiple replication forks function without 'colliding', and what is the benefit of this method?
4
DNA sequencing problem
6
Twist in the DNA double-helix
6
Are there functional examples of parallel DNA double helices?
4
Microsatellites and Minisatellites: Which of these form the basis of DNA fingerprinting?
1
Is a single polynucleotide necessarily and always a nucleic acid?