Why do neurons loose the potential to regenerate and reproduce in adult animals?

I have read in several books that neurons in the central nervous system loose the power to regenerate after some developmental stage but why do they? Can we artificially induce regeneration?

To answer the first part of your question: In order to regenerate, the neurons need to divide. In order to do that they need to round up so that they can form a mitotic spindle that sorts the chromosomes and makes sure that each daughter cell gets exactly one copy of the genome. For most animal cells this genome sorting only works in rounded cells, which is why neurons need to round up before they divide.

However for a Neuron, rounding up would mean that the neuron needs to retract its axon as well as all its dendrites. To do so is physically impossible for most neurons simply because of the length and complexity of the axon and dendrites (the axons of human motor neurons can be more than a meter long). See also the image below. 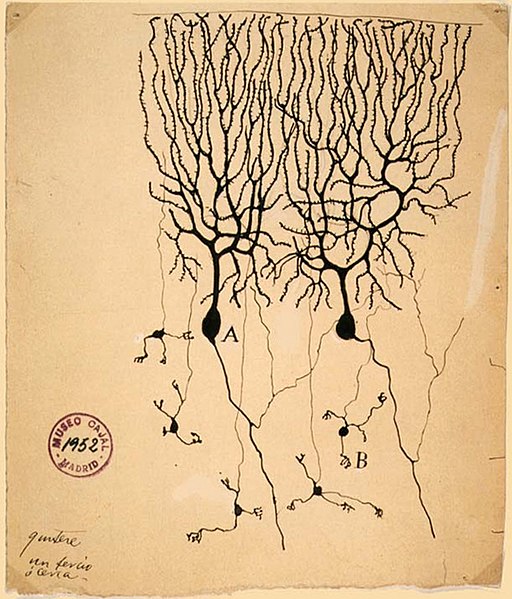 Even if retracting the axon and dendrite network was possible, this would mean that the neuron would lose its function completely because it would lose all connections to other neurons and with them all information it has stored. Thus, from an evolutionary standpoint it does not make sense to regenerate a neuron once it has matured and started to form connections with other neurons.

That being said, despite the fact that matured neurons cannot divide any more, our brain and our nervous system retain a lot of regenerative potential:

As to the second question: Using stem cell technology it is possible to grow fresh neurons in cell culture. In principle, these neurons (or rather their progenitor cells that mature into neurons) can be implanted in order to regenerate nervous tissue in the central nervous system. However, this cannot solve the problem that once the neurons are dead, even a new neuron that replaces the dead one cannot recreate all the connections that the old one had. Replacing neurons is like replacing the hard disk of a computer. All information is lost. Therefore, current research on the therapy of spinal chord injury focuses on the prevention of scarring in order to help the existing neurons to regrow the axons and reconnect the body with the brain.

Not the answer you're looking for? Browse other questions tagged neurology regeneration neurogenesis or ask your own question.