Why don’t humans have eyes at the back of their heads? [duplicate]

How does evolution rule out the possibility of humans or others fragile herbivores from having 2 pairs of eyes, one at the front and the other at the back of their heads? Why didn’t that ever happen?

Vertebrates have ears which sense 360 degrees for a range of many meters, and they have social eyes, where they group many eyes and ears into one social group, it's easier to listen and live in groups, than grow eyes in the back of the head.

2 eyes exists in nearly all bilateral animals, arthropods, flatworms, sea-slugs, crabs, crickets, squids, flies. Arthropods have compound eyes and it would be easier for them to have 4 eyes, and only spiders and horseshoe crabs have more than 2.

It would be easier for a vertebrates to develop 4 nostrils and ears than 4 eyes because they are simpler than the orbs of the eye.

Same reason as 5 fingers has been the optimal numbers for all vertebrates since early lizards. in short, it's very easy to lose extra organs and to modify old ones, but it's very difficult to evolve new organs, and to relocate ones around the nerves and veins... centrally connected organs travel around the body and the circulation moves in front of them, i.e. if you did get 4 eyes and two of them moved to the back and sides, the nerves for your face expressions that are next to your ear would have to go in front, around, and through the moving eye pathways. 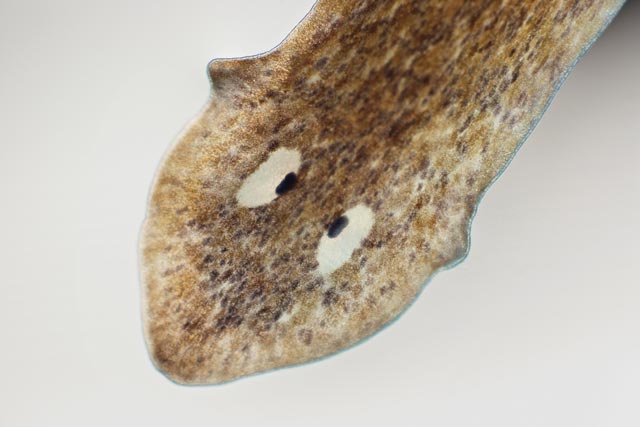 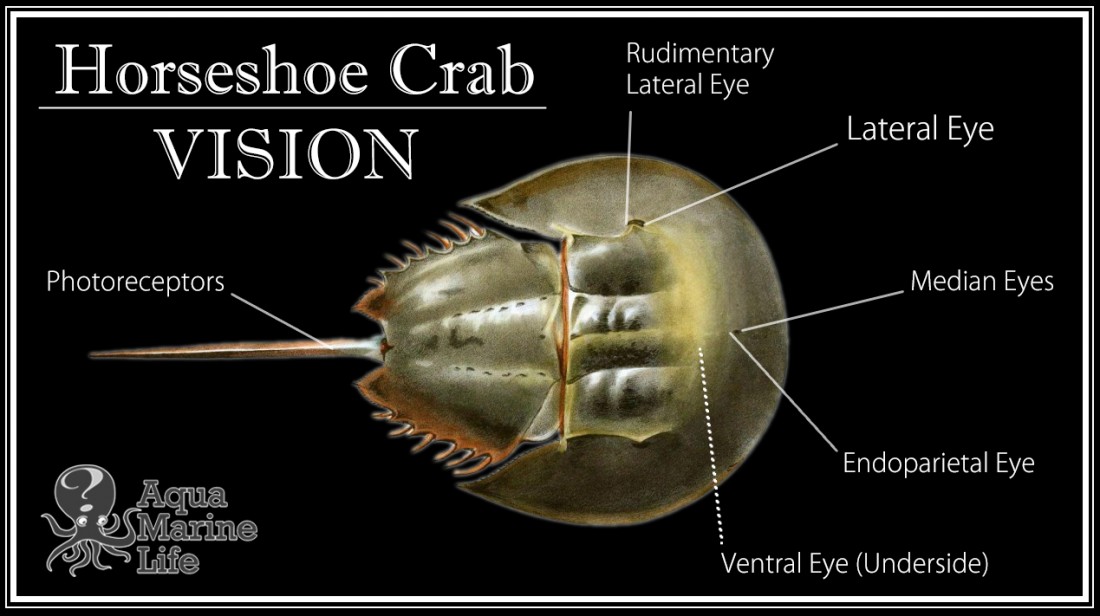 To simplify, we stopped evolving our symmetrical archetypes when we were related to starfish, ammonites and ediacaran fauna, and the fastest most versatile animals all had 2 sided symmetries, with entirely symmetrical nervous systems, and forwards moving at that point in time, using binocular compound vision, which did have 180, and that binocular compound vision afterwards became our 2 eyes. We share the kingdom Animalia with starfish, our common ancestor experimented with shape during the Ediacaran era.

To understand the difficulty of adding new eyes later, you should learn why nearly all vertebrates have 5 fingers, except some frogs which have 4. it

google: why do animals all have two eyes?

82
Why do some bad traits evolve, and good ones don't?
60
Why don't mammals have more than 4 limbs?

1
What animals stop other members of their species from mating and why?
25
How is evolution possible in contemporary humans?
15
Evolution in 37 years, is it possible?
8
Why are humans and almost every species on earth symmetrical?
10
Why aren't green eyes more prevalent?
5
Why do marmosets have claws when most primates don't? What is the structure of their hands like?