what species of ant is this? 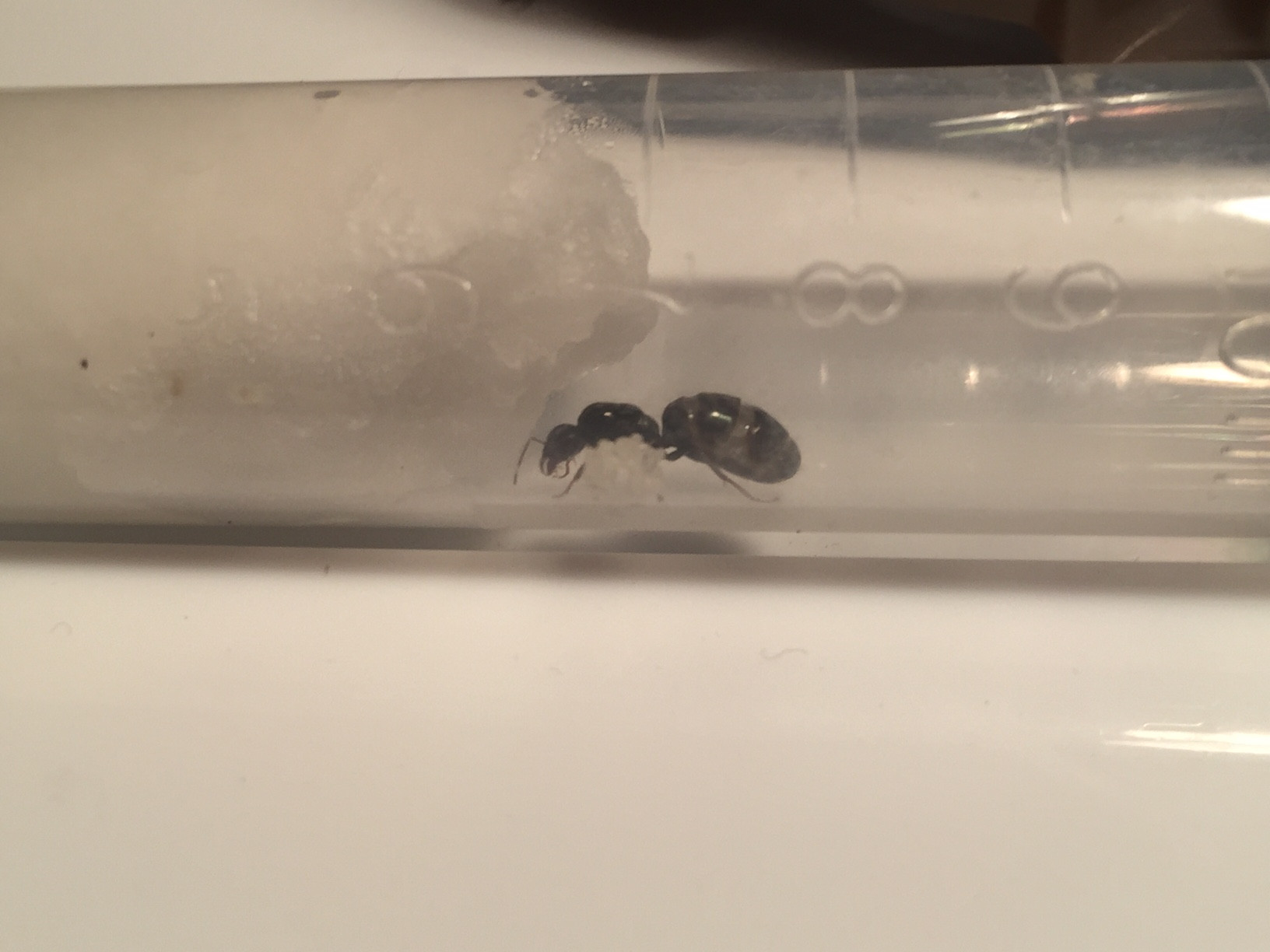 I found this queen ant on the pavement (in Adelaide) its about 1 cm long and I am not sure what species it is, is someone able to help me?

It's not the easiest picture to work with, but here's what I did.
Going by the location we have the following distribution of ant species in South Australia (see below, or here).
A critical identification point is the petiole, bumpy segments on the thin part of the back of the ant. Your specimen appears to have none or one.
This excludes Dolichoderinae and Mymicinae, who both have two clearly distinguishable petioles (or rather, a petiole and a post-petiole). Myrmeciinae have different colours and/or mandibles, leaving the following three likely candidates:

Ponerinae are distinguishable by a constricted gaster, so an impression in the posterior section, which is quite clearly visible in the picture.
(This is technically only an identification to subfamily level, if anybody wants to take a shot at species, feel free) 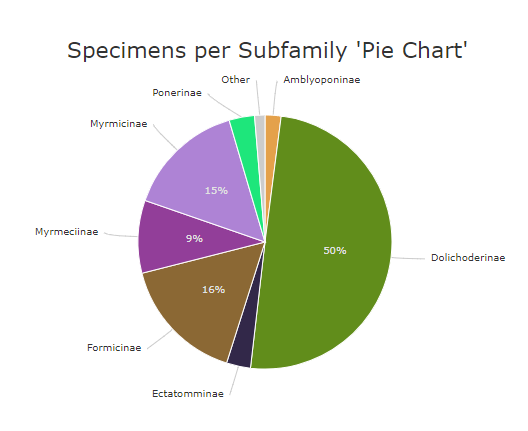 This is a Formicinae or a Dolichoderinae.

Not the answer you're looking for? Browse other questions tagged species-identification entomology ant or ask your own question.