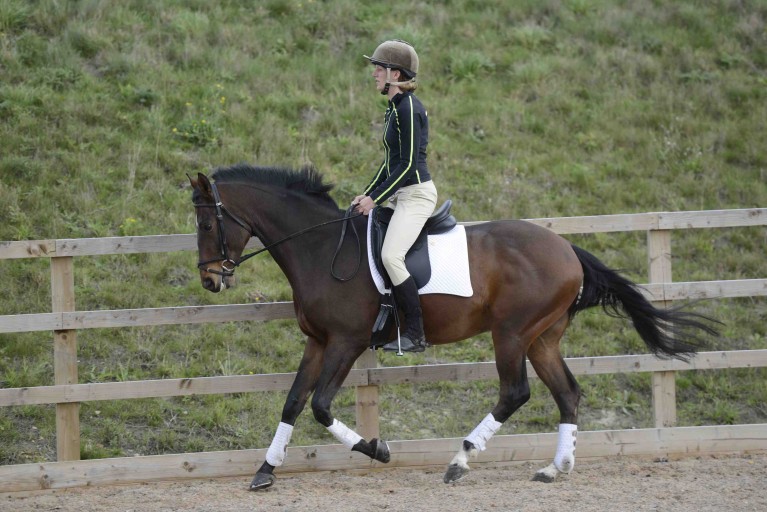 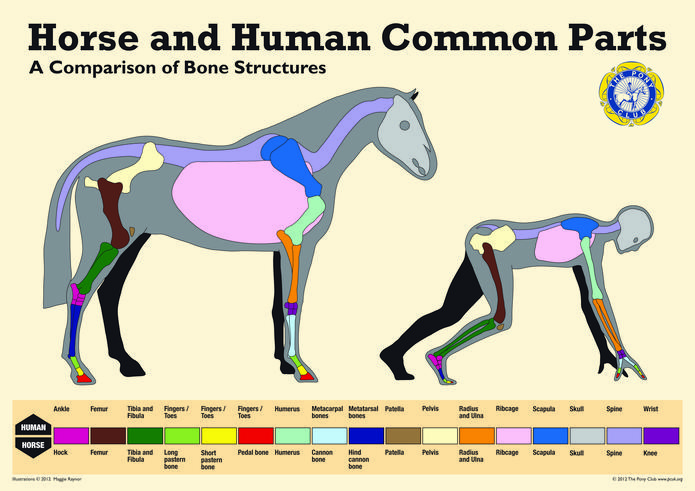 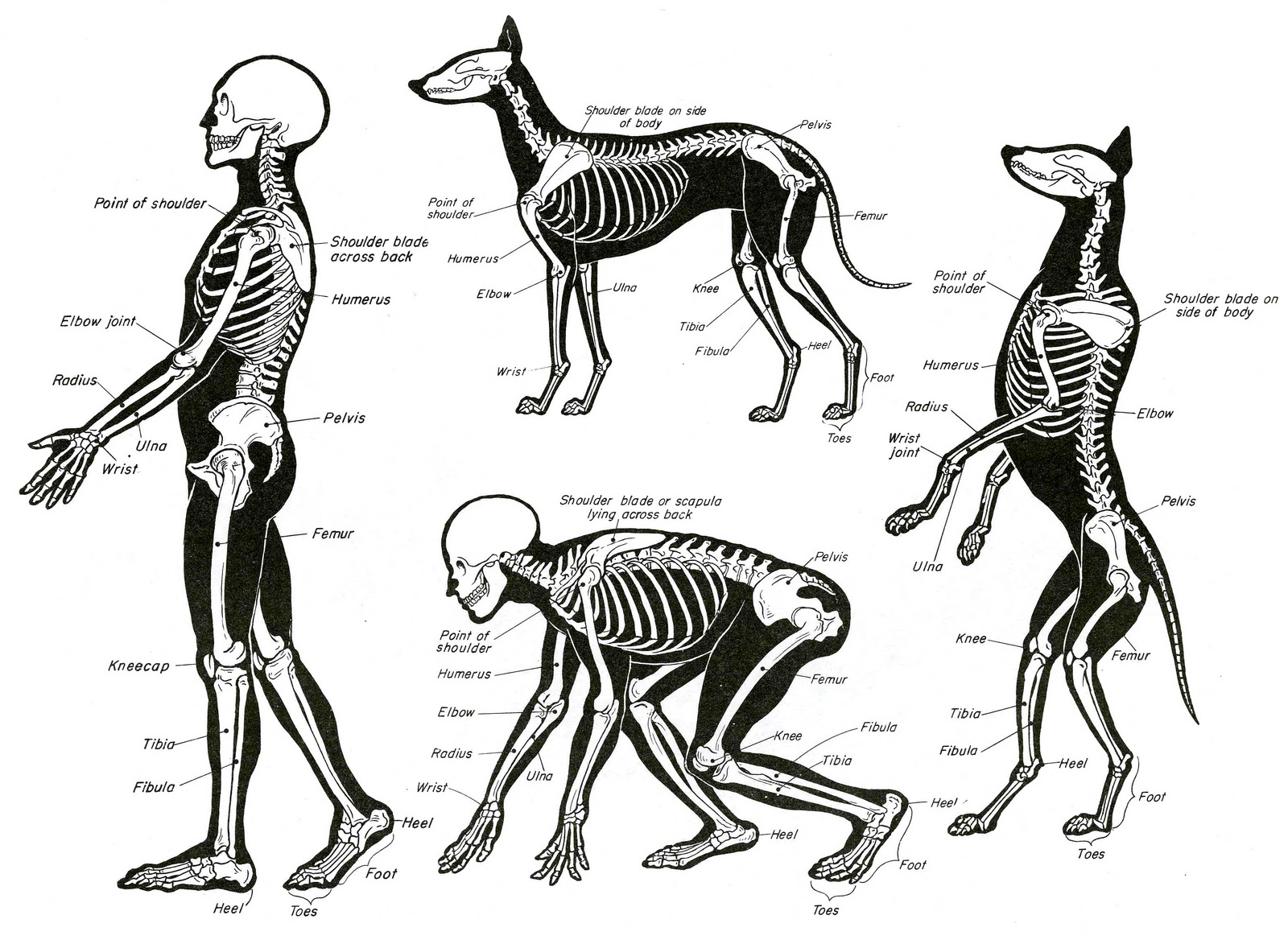 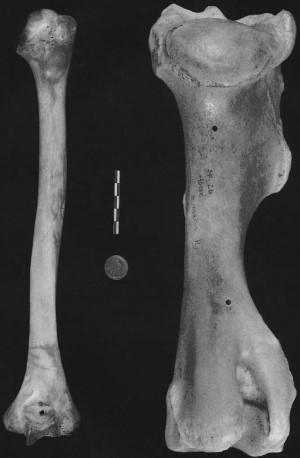 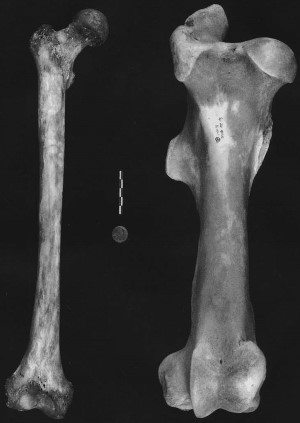 5
How are arms different from legs?
15
How many cells does the smallest animal have?
7
How can bats hear such high frequencies?
11
Why do adult insects have 6 legs?