As I understand human love fatty food as they taste good because it has more energy which was good when we were primitive and food was scarce and unreliable, Is there same urge for protein food too? it doesn't give much energy.

Proteins are actually pretty calorific but indeed much less than fat. From wiki > food Energy 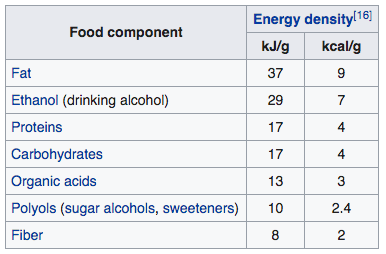 However, we crave for proteins for other reasons. We digest proteins to get their building blocks, the amino acids. With these amino acids we can rebuilt our own proteins. Proteins are at the very center of our metabolic activity. From wikipedia > protein

Proteins perform a vast array of functions within organisms, including catalysing metabolic reactions, DNA replication, responding to stimuli, and transporting molecules from one location to another.

Many of our DNA sequence are called protein-coding-sequence (often just called gene although definition of what a gene is vary quite a bit). Those sequences are transcribed into mRNA and then translated into protein in order to have some effect on our body. A protein could be an enzyme for example.

For more information on the role of proteins in living organisms, have a look at an intro course to Biology such as for example those of Khan Academy. Khan Academy > macromolecules > protein and Khan Academy > Central Dogma.

Not the answer you're looking for? Browse other questions tagged evolution food human-physiology or ask your own question.

31
Can any animals photosynthesize?
7
Is there a biological reason for spreading food intake into breakfast-lunch-dinner?
1
Periodic Muscular Growth in Humans
3
What are the obstacles to “refitting” the human body's metabolism?
1
Can DNA sequencing of food provide quantitatively the fraction of protein from chicken vs soy?
7
Why does eating saturated fat increase blood cholesterol?
1
How much does capillary action contribute to blood flow to the human brain?