Can somebody identify this insect?

It has transparent wings which covers the body like an armor. It has shining red orange colour. 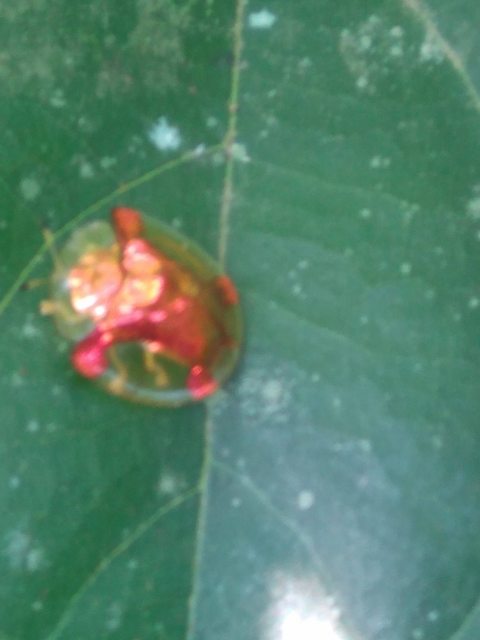 I found it in the western ghats of kerala.

This is a tortoise beetle, a coleopteran from the Family Cassidinae.

According to the Queensland Museum: 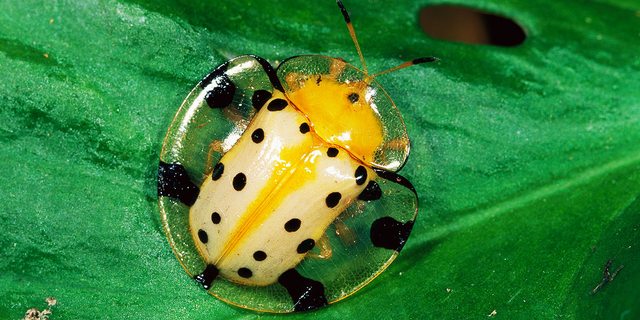 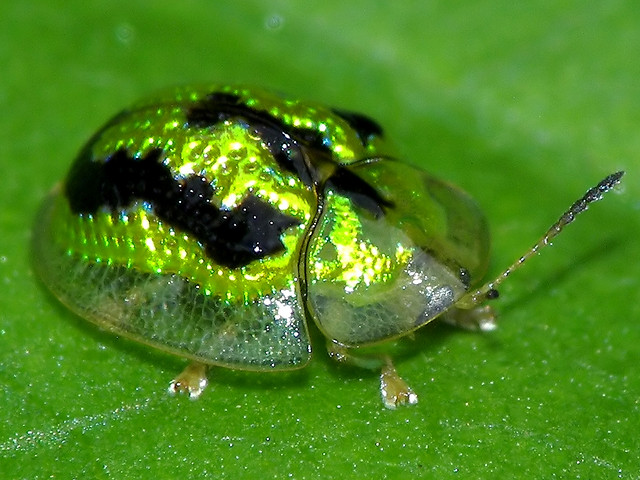 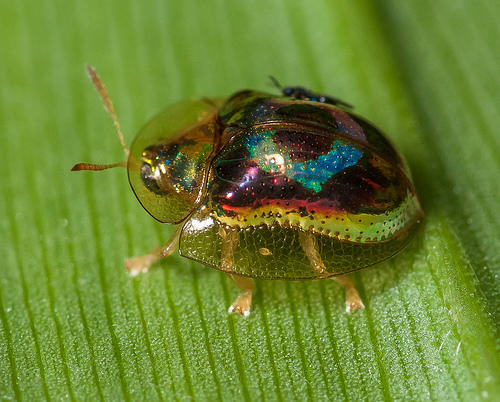 Your photo is not exactly the best one, but based only on it I'd say that your specimen is a golden tortoise beetle (Aspidimorpha sanctaecrucis): 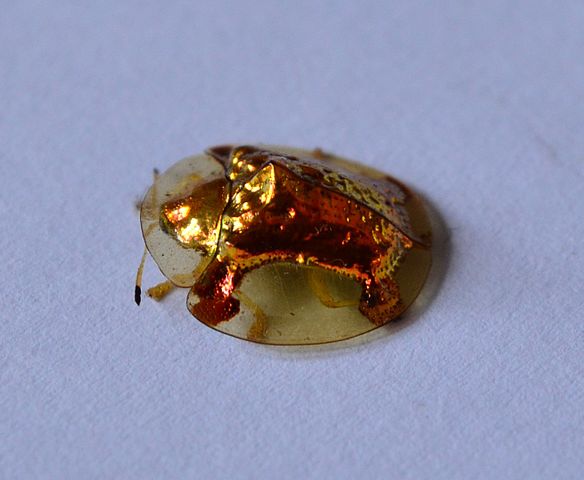 Here is another image of it, even more similar to your specimen: 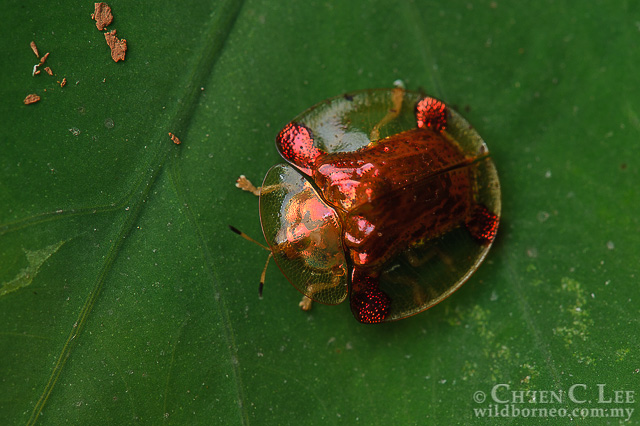 18
What is the name of this fruit?