Are there two varities of dandelion leaves?

This is in India. I noticed a dandelion plant which had the familiar leaves. 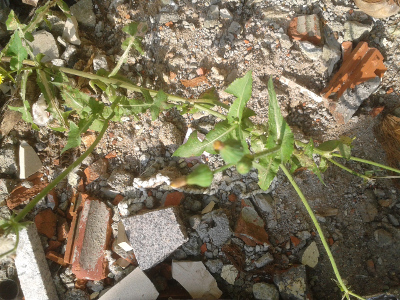 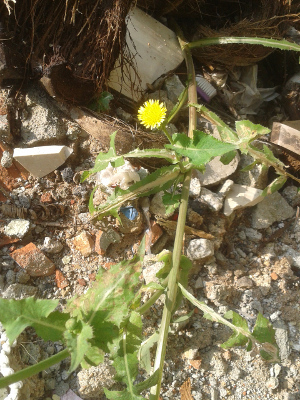 Right next to it there was another plant which had similar flowers and white tufts, but the leaves were different. 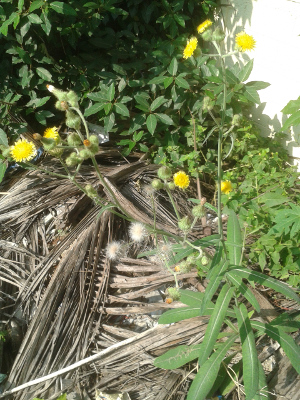 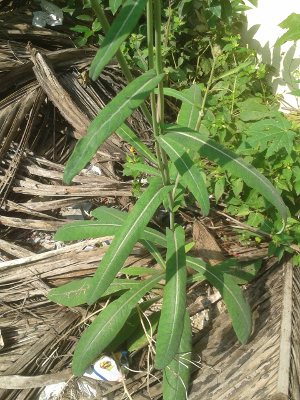 Is the second plant also dandelion? I'm asking because I was considering feeding the leaves to my budgies, but needed to know if it is a dandelion, to avoid having the birds consume a toxic plant species.

Did a Google search, but all of them show the arrow-style leaves only as dandelion.

Although the leaves are similar, these are both not Dandelions Taraxacum species, because:
1. Dandelions have leaves in a rosette, not distributed along a stem.
2. Dandelions have a stem with a single flower at the end, not multiple flowers.
3. The shape of the closed flower heads after flowering is too pointed. Dandelions usually have the pappus (white hairs) sticking out a little.

These distinctions can be clearly seen in the picture below: 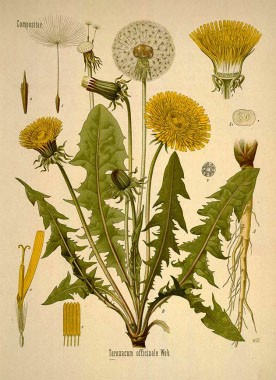 I am not familiair with the flora of India, but I think these could be Sonchus species. Sonchus is known to have variable leaves. 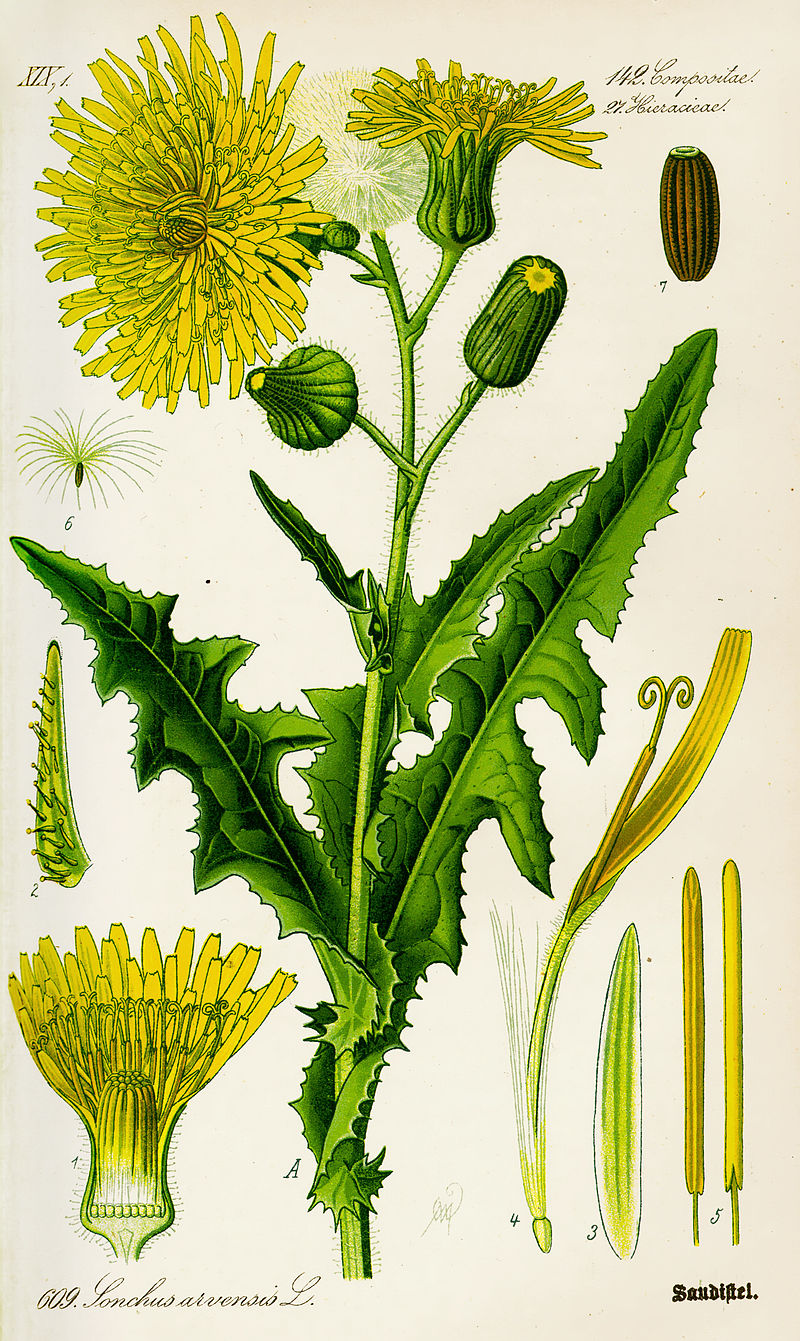 Dandelion is the commom name used to make reference mainly to Taraxacum officinale, but actually is also used to virtually any species of the genus Taraxacum. I mean, a lot of species are known as Dandelion, hence this name comprises a lot of morphologies.

Also, there is something called "Phenotypic plasticity", which refers to changes in the organism characteristics due to adaptation to environmental factors. (I.e. one species may have different morphologic and physiologic traits in response to environmental variation).

Regarding to the photos you posted, it's not safe to tell you if these are the same species or not, because one would need way more detailed images, mainly from flowers, to give you a more accurate identification.

There is a Fabebook group named DetWeb, where botanists identify plants if you post good enought photos... It's a brazilian group, but you can post in english, of course.

10
How many (taxonomic) families are there?
1
Why are there seven entries for Pimpinella dioica in the Catalogue of Life?
5
What ways are there to determine how big genera are?
3
What are these two insects (or at least one of them)?
6
Why are there “Old World” and “New World” families?
11
What instances are there in which two species share the same binomial name?
2
Are there comprehensive species descriptions on most species?
0
How can a two genera share a latin name?
0
Are there species which is debatable if they should be classified as animals or plants?