What is this rather large insect in northwestern USA?

As you can see from the ants in the first picture, this insect is peculiarly large - over an inch long. I thought it was dead in the first picture, but it started moving around the next day. A couple of days later I found it again, dead. I have two dead specimens and other pictures if desired. 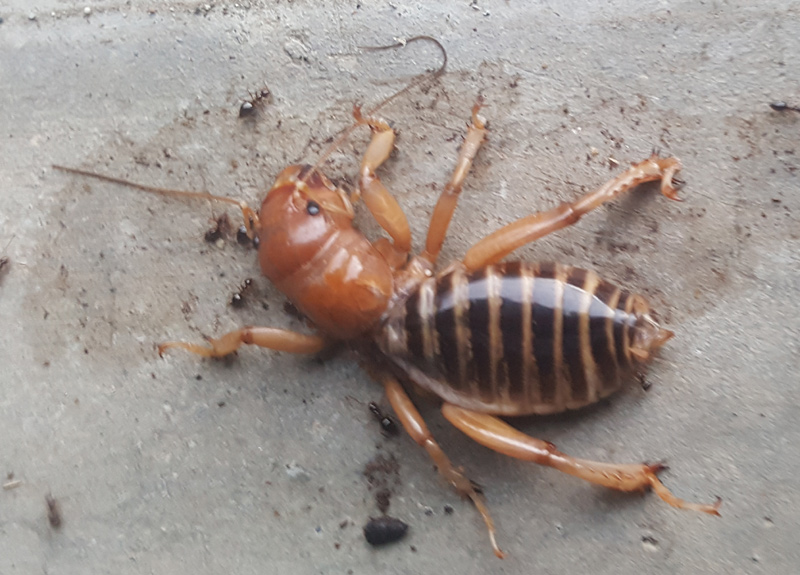 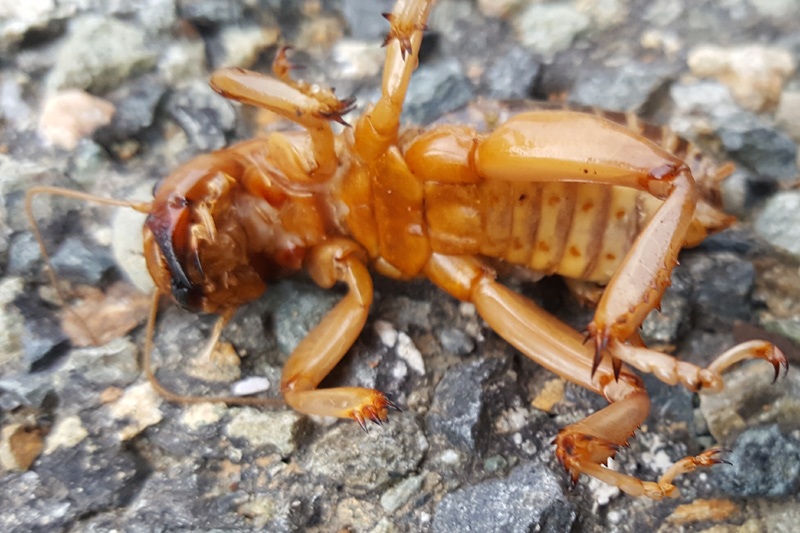 I think I've seen a shedded exoskeleton of one on a forest trail and another dead one from months earlier.

What species is it?

This is a Jerusalem cricket, an insect from the Genus Stenopelmatus.

Here is an image of Stenopelmatus fuscus for comparison: 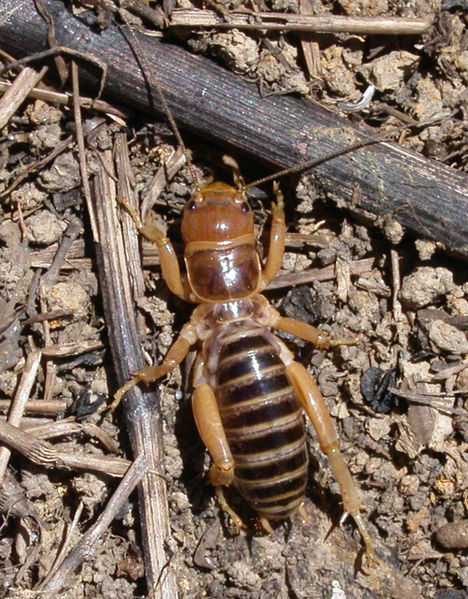 2
I found this insect in Utah, USA. What is it?
5
What is this (seed/berry)-like object and where is it coming from?
9
What's this insect (Oregon, USA)?
2
What insect is this, large swarms?
3
Identifying flying insect from southern Poland / Upper Silesia area
6
What is this yellow sticky excretion from a moth? Details in photos
3
Is this a nymph of a Zelus renardii or Zelus luridus?