And another insect from SE Brazil Oct 2017 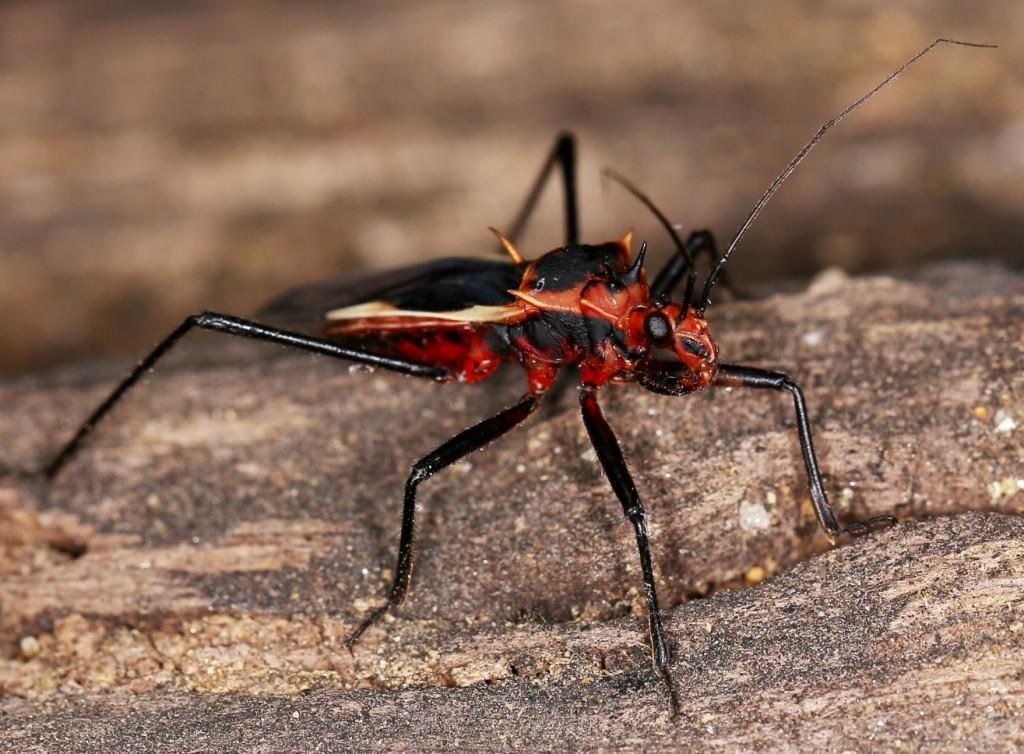 Photographed in the low areas of the Brazilian Atlantic Rainforest - Oct 2017 and about 2cm in length.

I'm having a difficult time pin-pointing the species, however, I'm fairly certain this true bug belongs to the genus Zelurus. 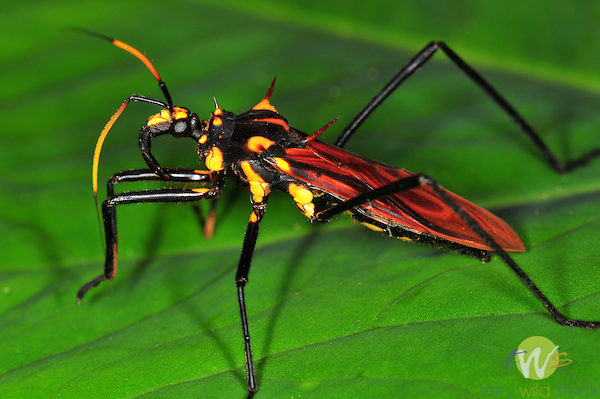 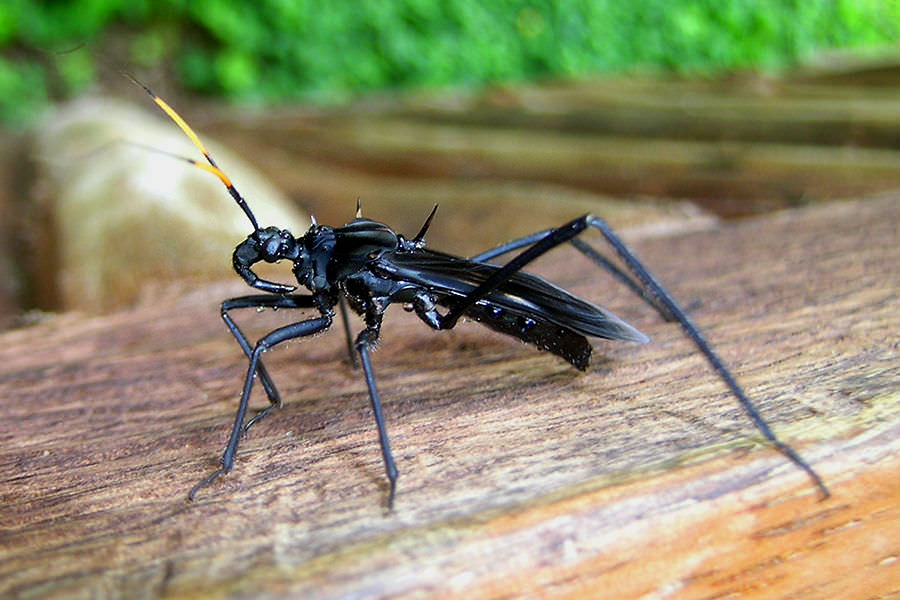 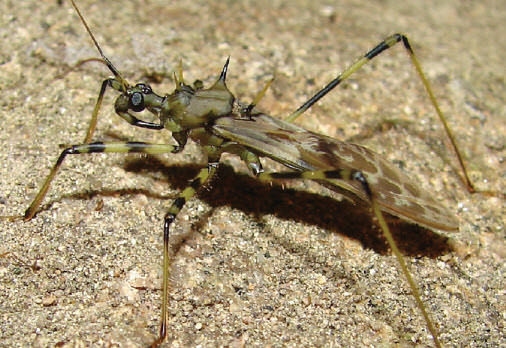 Interactive version can be found here. 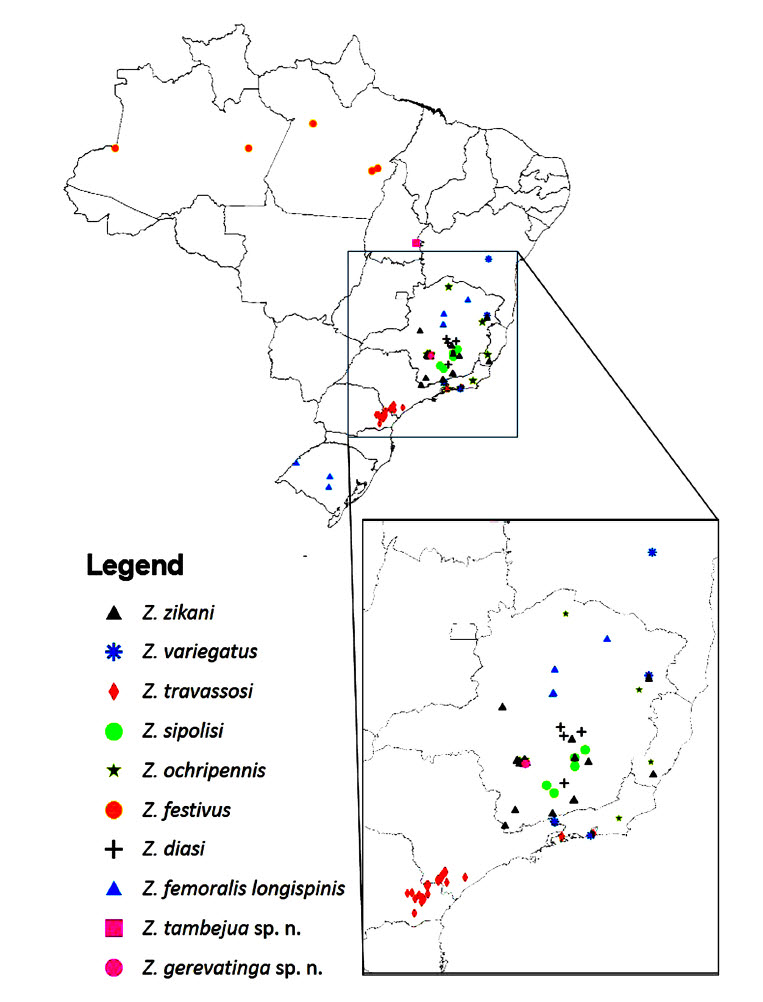 Great answer from @Charles: I was still humming and hawing between a zelurus species and another of the zelus species such as the longpipe that has the distinct red colour. (I had to leave for a couple hours...) Like him, I was having trouble finding one that looked really similar. But I found one, labeled as the Zelurus Circumcintus: 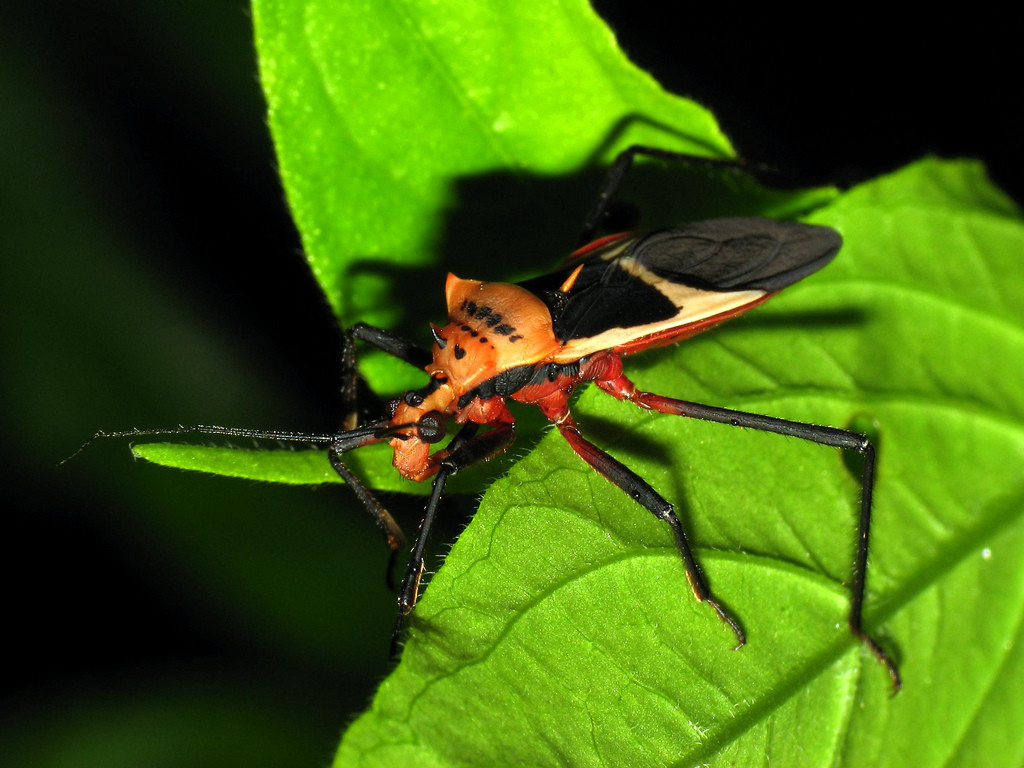 However, further research revealed that this is a fairly undocumented species. The only source I could find with pictures of a distinctly red one was Flickr, such as this one: 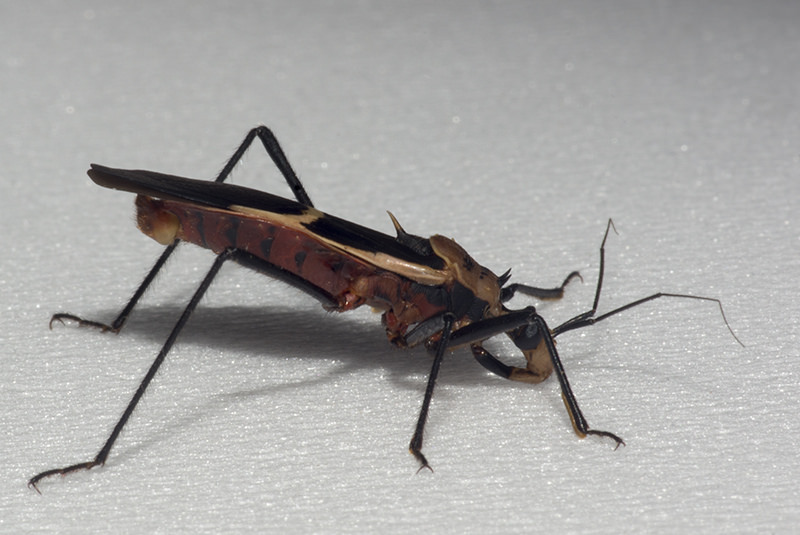 I'm guessing it actually is the zelurus circumcintus, but I have yet to find any official sources that back me up.