I found this insect crawling outside near my house, and I have never seen anything quite like it! 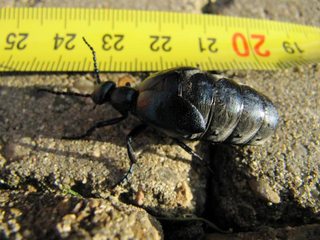 It was found in the summer in Denmark.

What species is this insect from and what is the insect called? Is it rare? What caused it to have such a large abdomen?

What species is this insect from and what is the insect called?

This is a Meloe proscarabaeus, most commonly known as a black oil beetle. Looking at the antenna of the insect in your provided image, it's clearly a female. 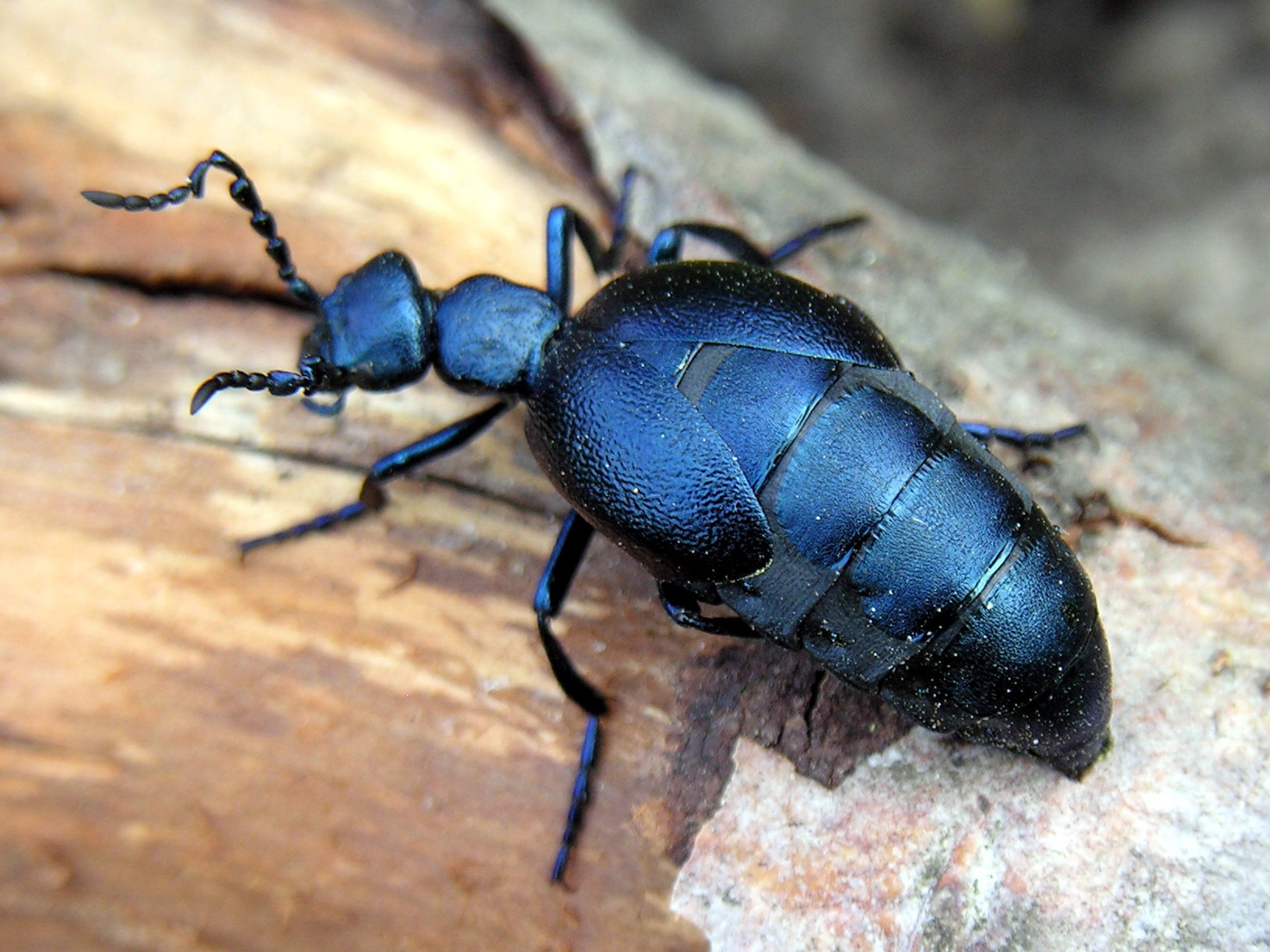 Males have a "kink" in their antennas, females don't. 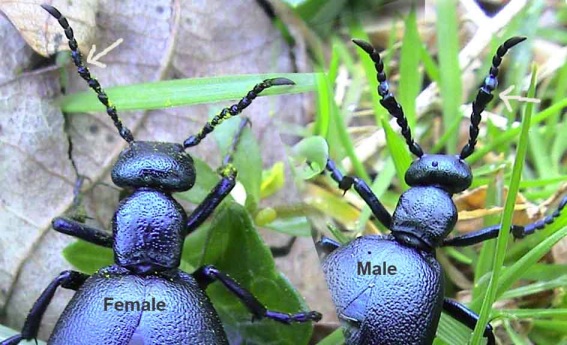 What caused it to have such a large abdomen?

The primary reason/cause for the large abdomen is eating. Initially, the abdomen is much smaller, but after eating it will rapidly swell. Another cause for such an abdomen is pregnancy.

Meloidae is a family of insects belonging to the order Coleoptera. In the world, this family has about 2,500 species divided into 120 genera. Adults use flowers and feed on pollen.

The females of the meloes have their abdomens filled with so many eggs that this organ acquires a considerable size, but the male's is small. 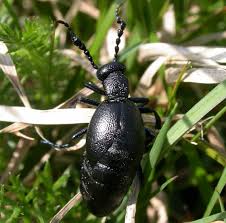 9
What is this beetle and what are the strange antennae for?
8
I have a black tiny bug crawling all over the house
8
Cockroach-like insect identification (India)
4
What is this small black spider found in NY?
9
Can you identify this insect for me?
5
What is this rather large insect in northwestern USA?
1
Large Alpine Hymenopteran Seen in the White Mountains