I was reading this article. In Risk Factors, it clearly mention "Being a male".

Wikipedia actually means that being male is a risk factor for sleep apnea, which is a jargony way of saying that males have been observed to develop sleep apnea more often than females.

The article pointed out by com.prehensible suggests that this difference in the prevalence of sleep apnea between genders is due (in part) to a difference pharyngeal airway length (illustrated below), which is longer in men than in women even when corrected for (body) height. 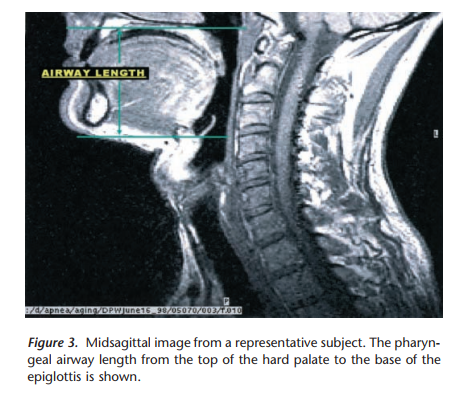 Since the pharyngeal airway lacks any bones or cartilages for structural support, the theory goes that a longer pharyngeal airway is more likely to collapse during sleep, when breathing is reduced via mild to moderate hypoventilation (in everyone). Here's an illustration (3rd one in the set below) what that collapse looks like (source): 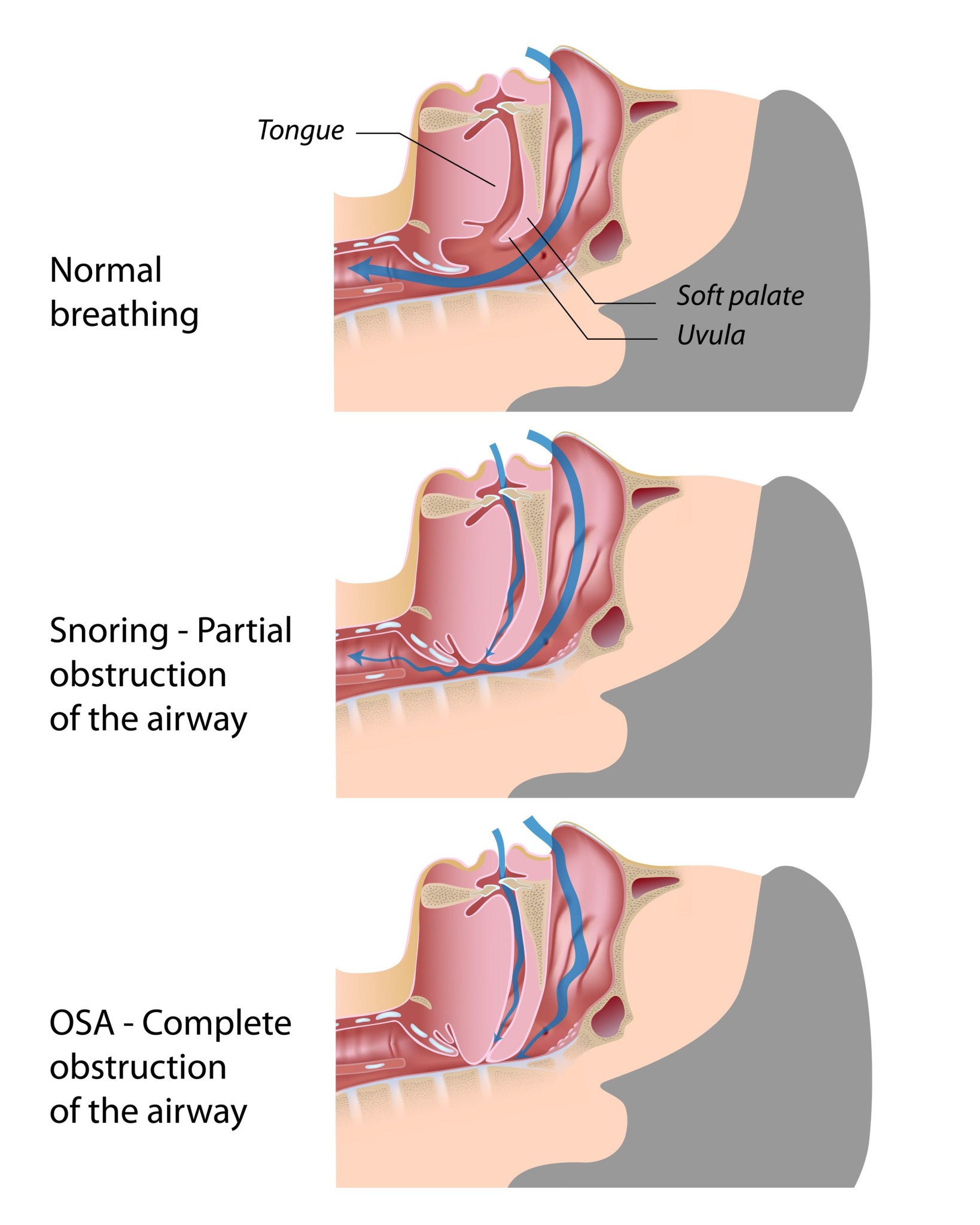 Another theory of this structural kind is that the pharyngeal cross-sectional area is smaller in women relative to men, but studies measuring this cross-section didn't all come to the same conclusion.

Finally, an experimentally observed difference between males and females during sleep is the so called "hypocapnic apneic threshold", which means that relative to men, women require a more substantial reduction in PETCO2 (a measurement of carbon dioxide partial pressure during expiration) before they show signs of apnea. A more prosaic way of saying this is that men's bodies are more prone to go into a state where a reduction CO2 in the expiration causes the brain to decide to stop breathing for a bit because it seems it has enough oxygen (based on the lack of CO2). This mechanism is substantially inhibited during wakefulness and least inhibited during NREM sleep (and in REM sleep it's somewhere in between).

Why there's a difference in this threshold between men and women is not known precisely, but another experiment established that giving testosterone to women increased their breathing instability during sleep. And conversely, blocking some of the effects of testosterone by administration of finasteride increased breathing stability in healthy men during sleep. Note that this is a pretty new (2013) study. Neither finasteride nor any other medication is currently FDA-approved for treating sleep apnea.

And one more thing to point out is that there are different types of sleep apnea, so the two mechanisms discussed above are not necessarily contradictory or competing; the first one (airway length and its collapse) is mostly relevant to obstructive sleep apnea, while the second one is more often discussed in the context of the so-called central sleep apnea.

9
Human sleep cycles and dream times, what influences the timing and intensity? Sleep history included
8
Disadvantages of unihemispheric sleep
21
Why do we feel tired if we sleep excessively?
11
Why sleep? No, actually, why wake?
3
Involuntary twitches and apnoea during early phases of sleep
5
Biological origin of shuddering during sleep