I've always wondered why cells have only one nucleus, as having multiple would seemingly prevent mutation. Are there examples of organisms with multiple nucleuses? If not, is there a reason?

Yes, they are called Multinucleate cells. There are two types of multinucleated cells

I highly recommend having a look at this answer for the definitions.

Examples of Syncytia include

Are there examples of organisms with multiple nucleuses?

Side note: The plural of nucleus is nuclei

In many fungi, during sexual reproduction, a fusion of cytoplasm happen early in the mycelium but a fusion of the nucleus happens only very late (just before sporulation). This is a type of Coenocytic mycelium. In these species, non-negligible fractions of their cells are multinucleated.

There are endosymbiotic and endoparasitic eukaryotes in other eukaryotes that would result in a cell containing several nuclei but that would not count I would guess as the nuclei belong to different species.

Picture of Codium. The entire algea is a single multinucleated cell. 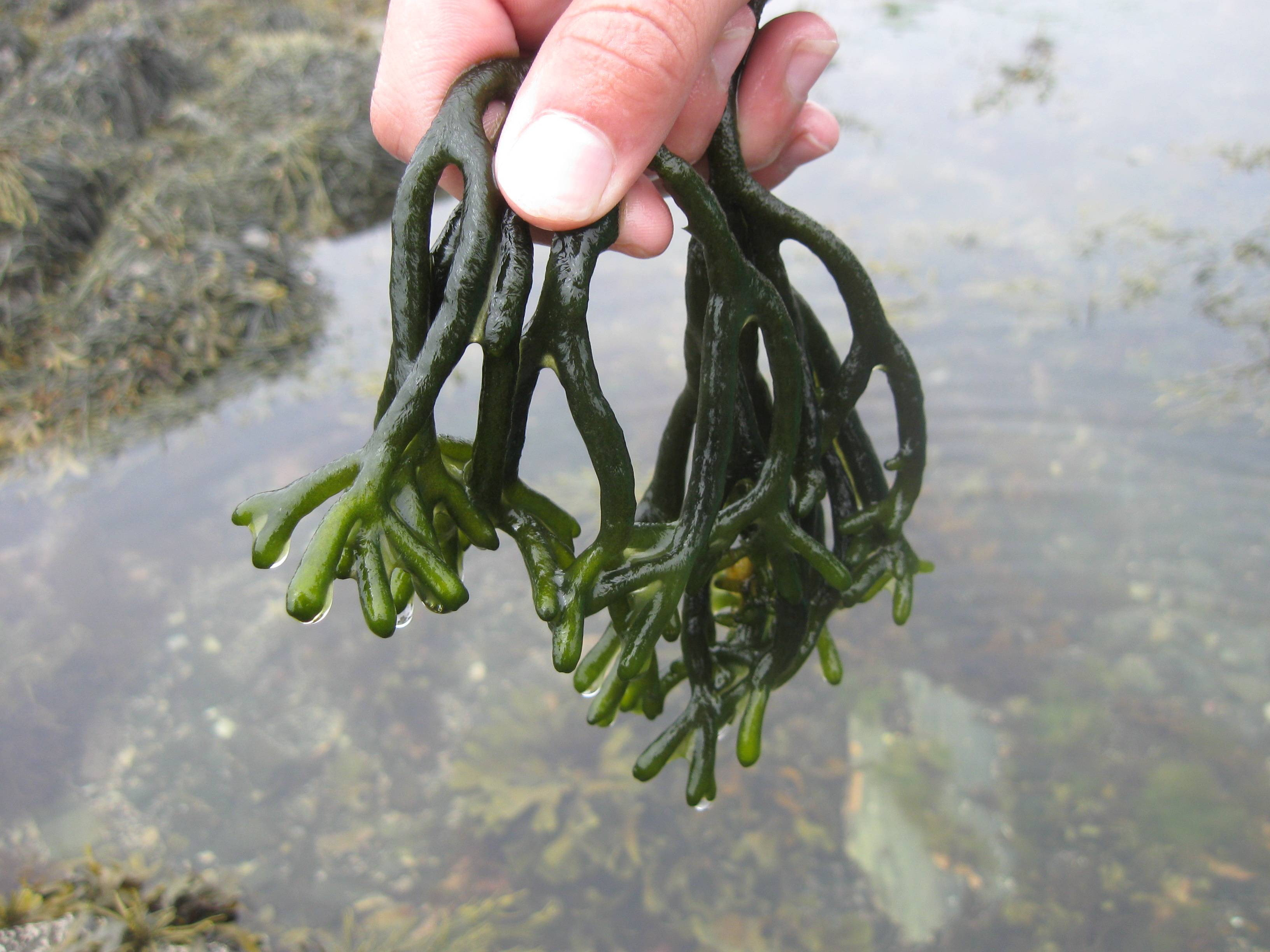 There is a branch of life called the Diplomonads, most of which have two nuclei. They are single cell organisms and an early offshoot of the eukaryotic linage. A good example is Giardia lamblia. https://en.wikipedia.org/wiki/Diplomonad Giardia lamblia

According to this article The hairy beast with seven fuzzy sexes

Tetrahymena thermophila has two: a large macronucleus and a small micronucleus. The macronucleus controls the everyday functions of the cell, while the micronucleus deals with its complicated sex life. In fact this is true for all ciliates.

When a "slime mold" enters the "plasmodium" phase n cells merge together to form one cell with n nuclei. This means plasmodiums can have thousands or tens of thousands of nuclei...

Skeletal muscles (striated) are multi-nucleated-have more than one nucleus per cell as they are formed as a result of the fusion of myoblasts.

4
Is it correct to use the terms multinucleate and syncitia interchangeably?

5
What is the benefit for cells having the ATP production regulated in mitochondria compared to being from the nucleus?
5
Examples of animals with different number of chromosomes that can interbreed?
1
Does common PCR amplify genes regardless of what cells / barriers they are in?
6
Are there functional examples of parallel DNA double helices?
7
What do white blood cells do with FOREIGN white blood cells?
3
What is a chromosome?
3
Does DNA being circular or linear directly affect the speed of DNA replication?