Cats can run about nearly 30mph. Their stamina, though, is for short distances. Why can't they run longer?

Can cats be trained to run longer distances like dogs? For instance, could their resistance improve by stair case training (running many times up and down the stairs)?

Reset to default
3
$\begingroup$
Want to improve this post? Add citations from reputable sources by editing the post. Posts with unsourced content may be edited or deleted.

Cats, both domestic and wild are, for the most part, ambush predators that catch their prey with bursts of speed. Lions and cheetahs do run down their prey, but not over long distances. Wolves chase their prey over long distances, sometimes for hours. This is a classic case of trade-offs. Humans have modified the behavior of domestic cats and dogs, but both still rely on the characteristics of their ancestors. You can build cat muscles with exercise, but you can't make them "dogs".

Cats and dogs diverged about 60 million years ago, and endurance adaptations for dogs started at least 40 Ma from mongoose like ancestors.

The forelimbs of African wild dogs show a combination of adaptations to endurance running, including a vestigial first digit and reorganized wrist muscles, passive spring action from a powerful ligament, and bigger muscles that store energy and provide stability. (ref)

You can see for yourself if you examine a dog's wrist and paw and check it's springiness, length, agility, grabbing ability... it's straight and springy for running.

The cat's nasal channels are also less adapted to humidifying warm/cold air and tracking down prey for exhaustive predation.

Cats are typically forest animals and can climb trees better and specialize in fast attacks, including razor sharp claws where the chitin flakes a bit like flint.

They comprise a spectrum of ecological specialties that place them at different ends of the performance chart for much of their anatomy and biochemistry. 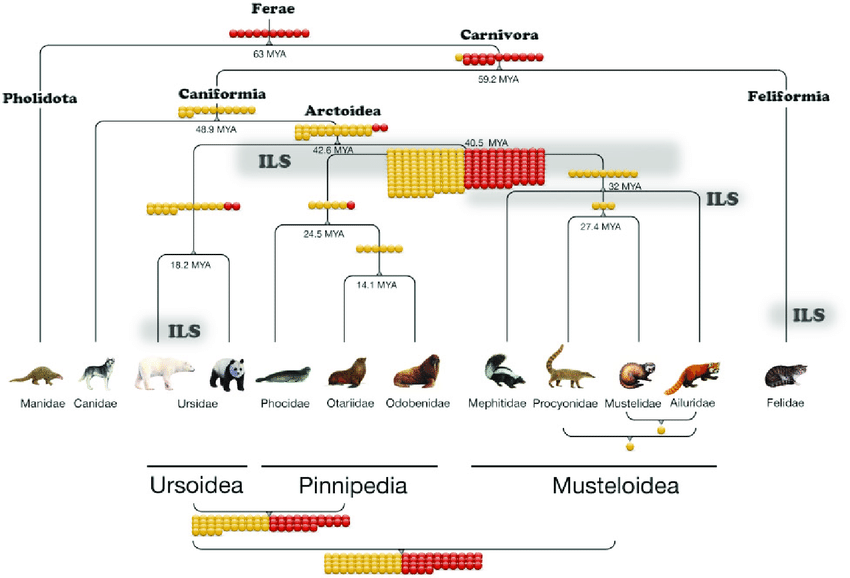 Given the diversity of cats and dogs, it is hard to generalize about the distances that cats and dogs can cover.

This question would be hard to answer even for dogs and cats of similar size, as there would be many confounding effects, such as the size of the legs, the size of the lungs, the basic metabolic rate and the motivation.

Training your cat could indeed allow it to run longer distances as its muscles develop and its amount of erythrocytes increases, but I wouldn't recommend pushing an animal too hard as it could result in exhaustion or death.

Cats don't run long distances because their body temperatures rise quickly. This is because a cat's sweat glands are limited to a few parts of it's body, mostly it's paws.

Other mammals, such as dogs and humans have sweat glands all over their body and can therefore regulate internal body temperature for longer periods of time.

Cat MakerCat Maker
1
New contributor
Cat Maker is a new contributor to this site. Take care in asking for clarification, commenting, and answering. Check out our Code of Conduct.
$\endgroup$
1
Add a comment  |

3
Why are cats attracted to catnip?
4
Why do cats meow but lions and tigers roar?
0
Why do (some) cats chase their own tail?
1
Why don't cats have to pant?