Request for an ID of two spider species found in Australia, NT

These two spiders were found in the Northern Territory in Australia in July (winter time). Both arachnids were shot during the night (I suspect them to be nocturnal), and both were found close to the ground. They do not build webs I think (way too big).

I have been searching for their names, but the amount of spider species is overwhelming and Australians tend to focus online resources on the poisonous ones. I'm fairly sure these two are harmless. 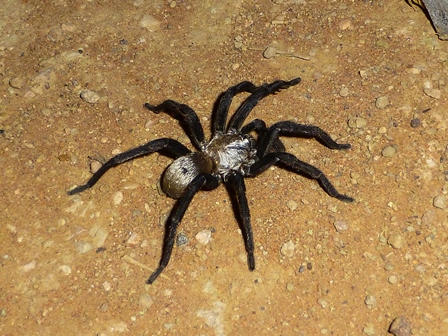 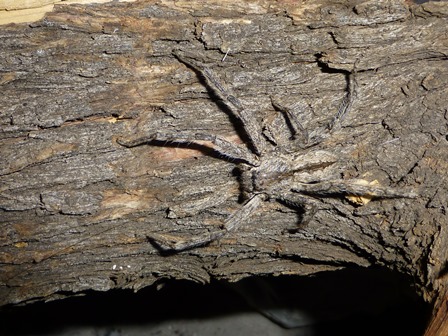 The bottom one is most certainly a Huntsman. Something akin to a Holconia immanis, aka the Sydney Huntsman. The picture is difficult but a characteristic Huntsman typically has 2 front legs that are longer than the back legs. And of course they tend to be larger spiders. 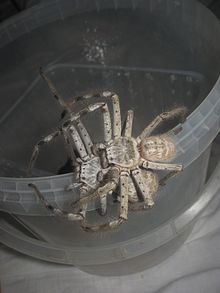 The top one looks like a type of brushed trapdoor spider (family Barychelidae), typically composed of such species as Idiommata scintillans, which are known as silverbacks or goldbacks depending on the color of the hair on their head (ref). 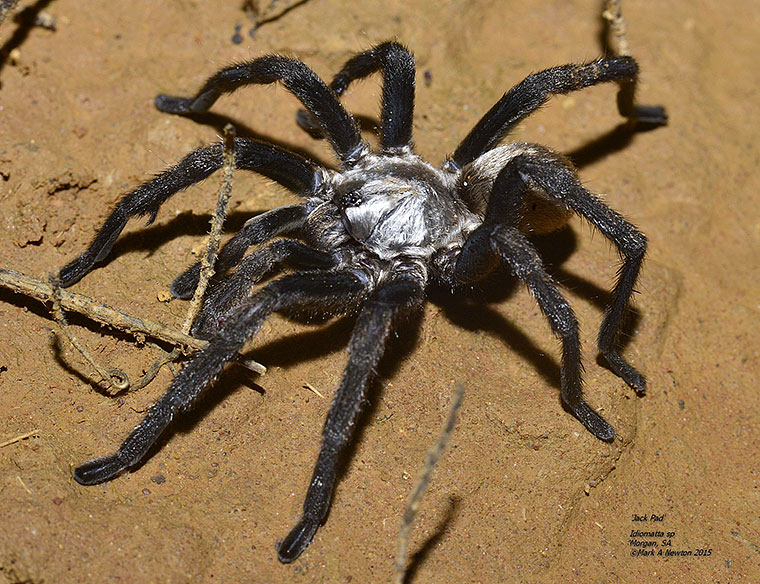