What does the nucleus look like in S phase of Meiosis?

I was watching an animation video about Meiosis and this is what the video shows (pics attached.) 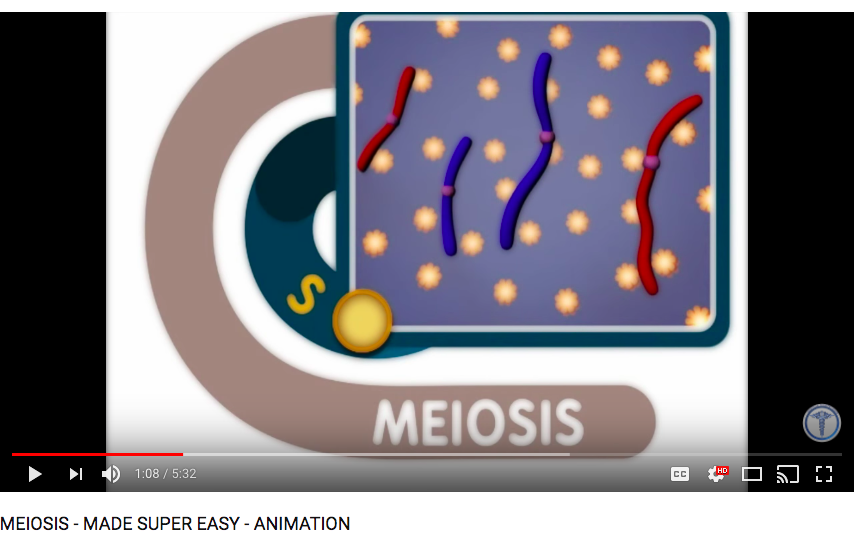 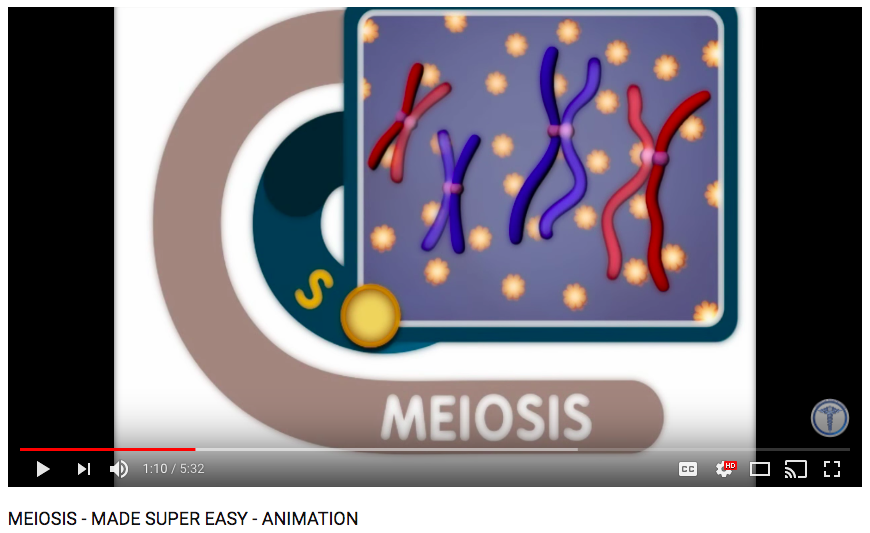 It shows that before synthesis, each chromosome exists as single chromatid and then after replication, it has a sister chromatid. I am confused because germ cells are diploid, so shouldn't the S phase look like this? 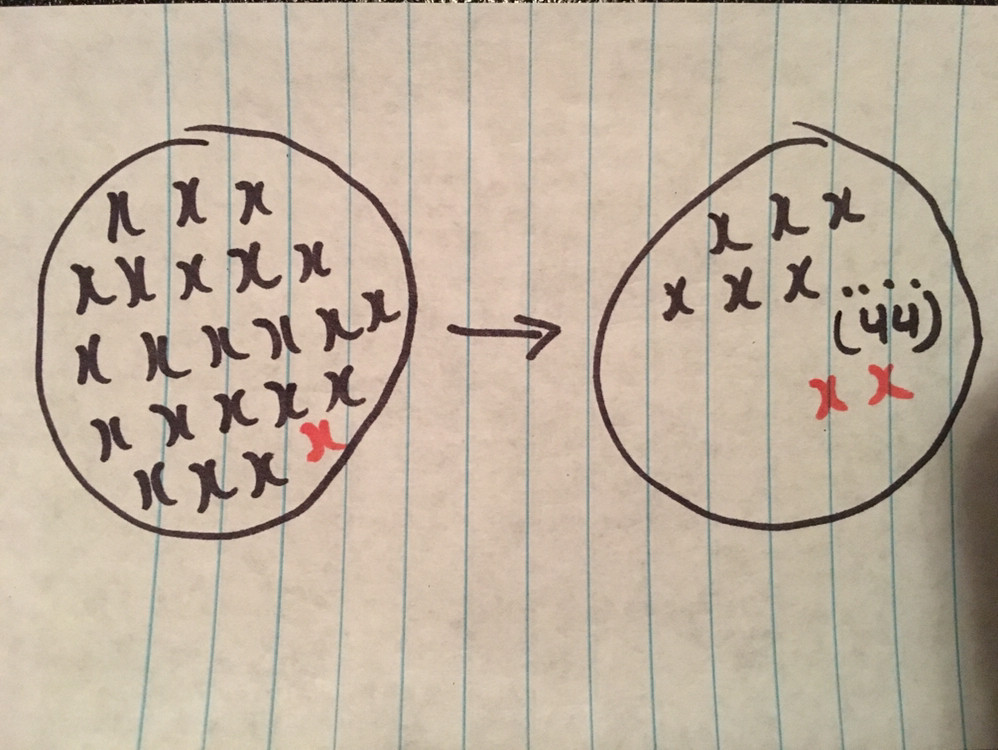 At the end of meiosis I, the divided meiocyte contains 23 chromosomes so it's called the reductional division

At the end of meiosis II each cell contains 23 chromosomes.

In terms of chromatid number and number of DNA molecules

Meiocyte in S phase contains 2 chromatid in each chromosome, so the number of DNA molecules is doubled (if you consider that each chromatid is composed of a pair of DNA strands like in Watson Crick Model, then each chromosome of S phase contains 4 strands... So 46×4 strands of DNA is present. Often each helix / duplex is considered one DNA molecule , so in that case you have 46×2 molecules. So you have to be careful with the terminology mentioned.

After meiosis II there are 23 chromosomes with 1 chromatid...So they contain only 23 DNA molecules. 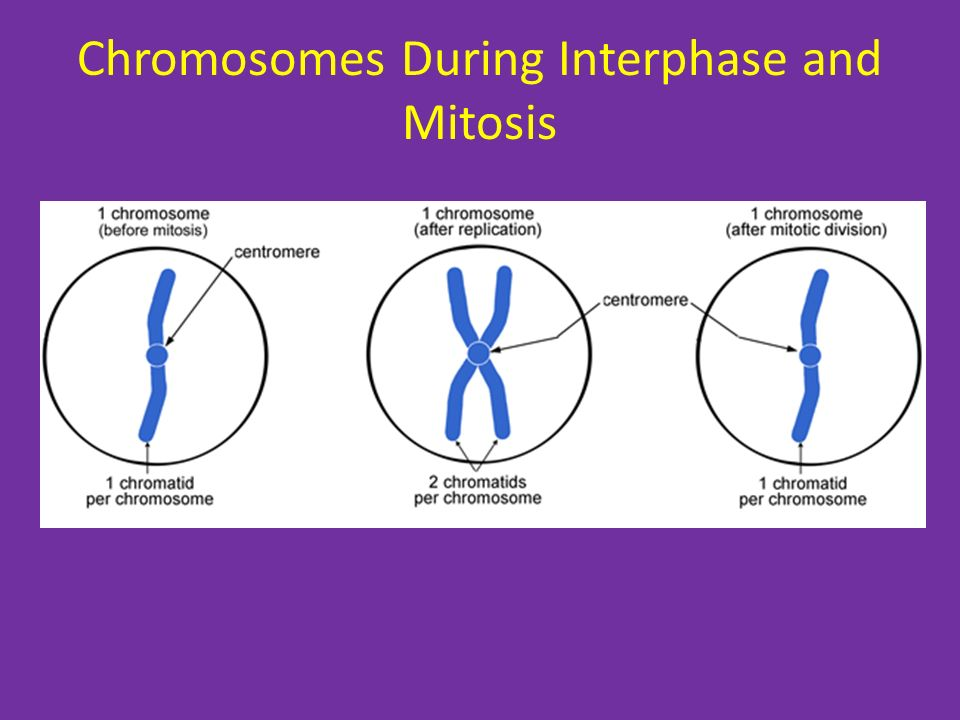 It states mitosis here but it is the same for meiosis at this stage. What you have drawn for the inside of the first cell is already 44 chromosomes.

At the beginning, germ cells are diploid and as far as I know they are the cells that give rise to gametes which are haploid.

Here how it goes, the germ cell is containing 46 chromosomes and in S phase, these chromosomes replicate so that each chromosome will be made of 2 chromatids resulting in 92 chromatid.

In meiosis I, the germ cell divides and the 46 chromosomes divide as well giving two cells each containing 23 chromosomes and 46 chromatid.

Those chromatids will then be referred to as chromosomes.

Not the answer you're looking for? Browse other questions tagged meiosis or ask your own question.

0
At what stage of meiosis does "first meiotic arrest of oogenesis" occur?
2
What does entering of sex chromosomes to gametes mean during meiosis I?
3
tetrads in meiosis are held together by what
6
What is the point of Meiosis II, considering Meiosis I already produced haploid cells?
0
Is this how female and male gametes look like in plants?
1
How do biologists determine the parents of a child
1
Do chromosomes line up as pairs in mitosis or meiosis?