Are there mainstream views on the mandrill's coloration's being so unique? 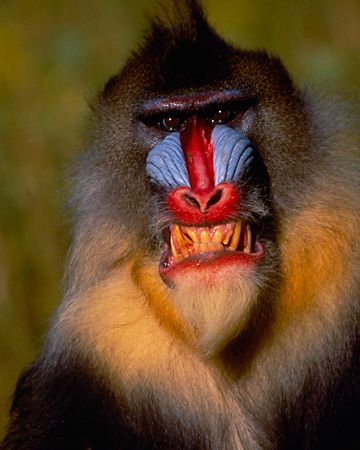 According to the Wikipedia article:

Mandrills are noted as being exceptionally colourful for mammalian standards. Charles Darwin wrote in The Descent of Man that "no other member in the whole class of mammals is coloured in so extraordinary a manner as the adult male mandrill's". 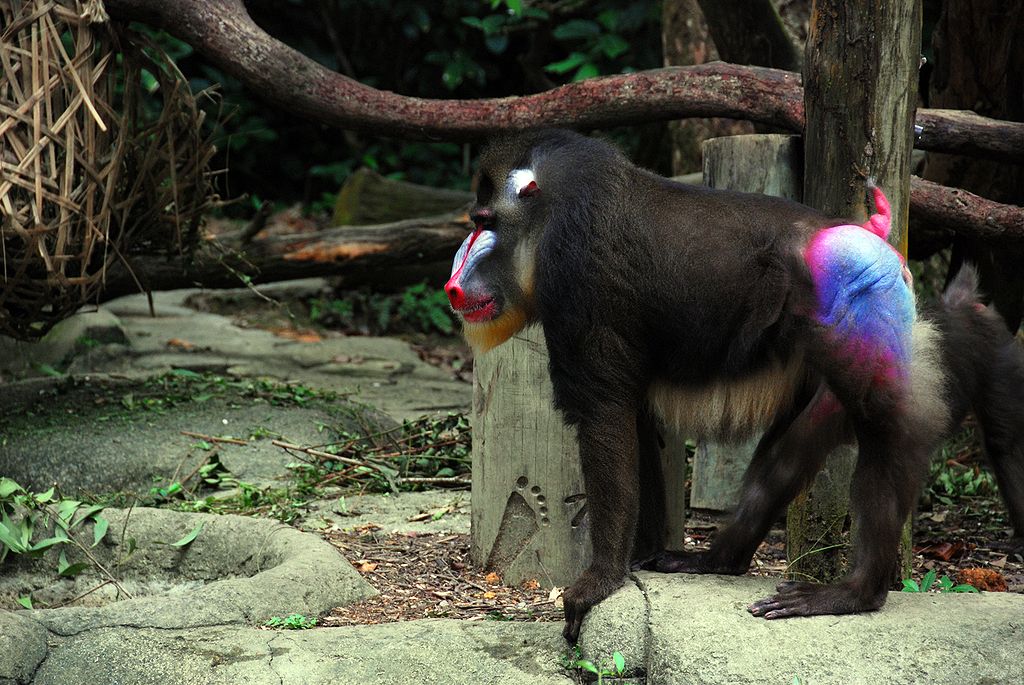 So I know that in many species sexual dimorphism can act as a feature which is selected by sexual selection, I'm not surprised because there are other examples. But the male mandrill seems exceptional, especially according to what I've read, among mammals. Seems very curious to me, especially its face.

I was wondering if there are mainstream explanations for why the mandrill in particular should have such striking colours maybe more than any other mammals.

Browse other questions tagged zoology mammals sexual-dimorphism or ask your own question.

9
Goats are so fearless but sheep are not. Is there any genetic difference responsible?
3
Are there testosterone receptors in female mammary tissue?
8
Are Sloth tongues soft or rough?
5
Are there examples of animals that live in groups, where all have the same role?
7
What are the evolutionary reasons behind men being taller than women?