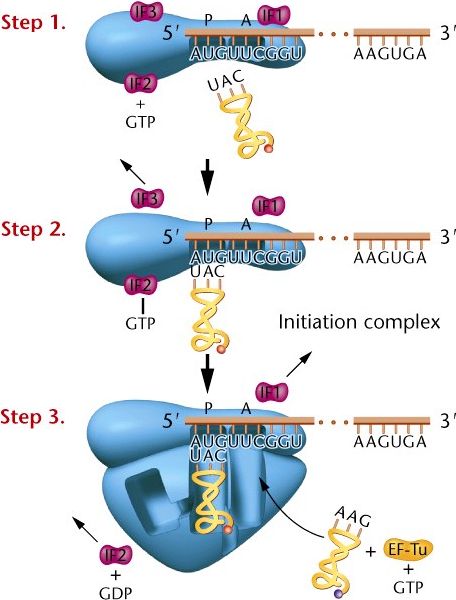 0
Are all factors (hormonal) necessarily peptides?