What species is this bug that appears in my bathroom?

I'm trying to identify the attached. A few of them appear every day in my bathroom, never more than that, but new ones are there every day. Length is 2-3 mm, and location is the United Kingdom. 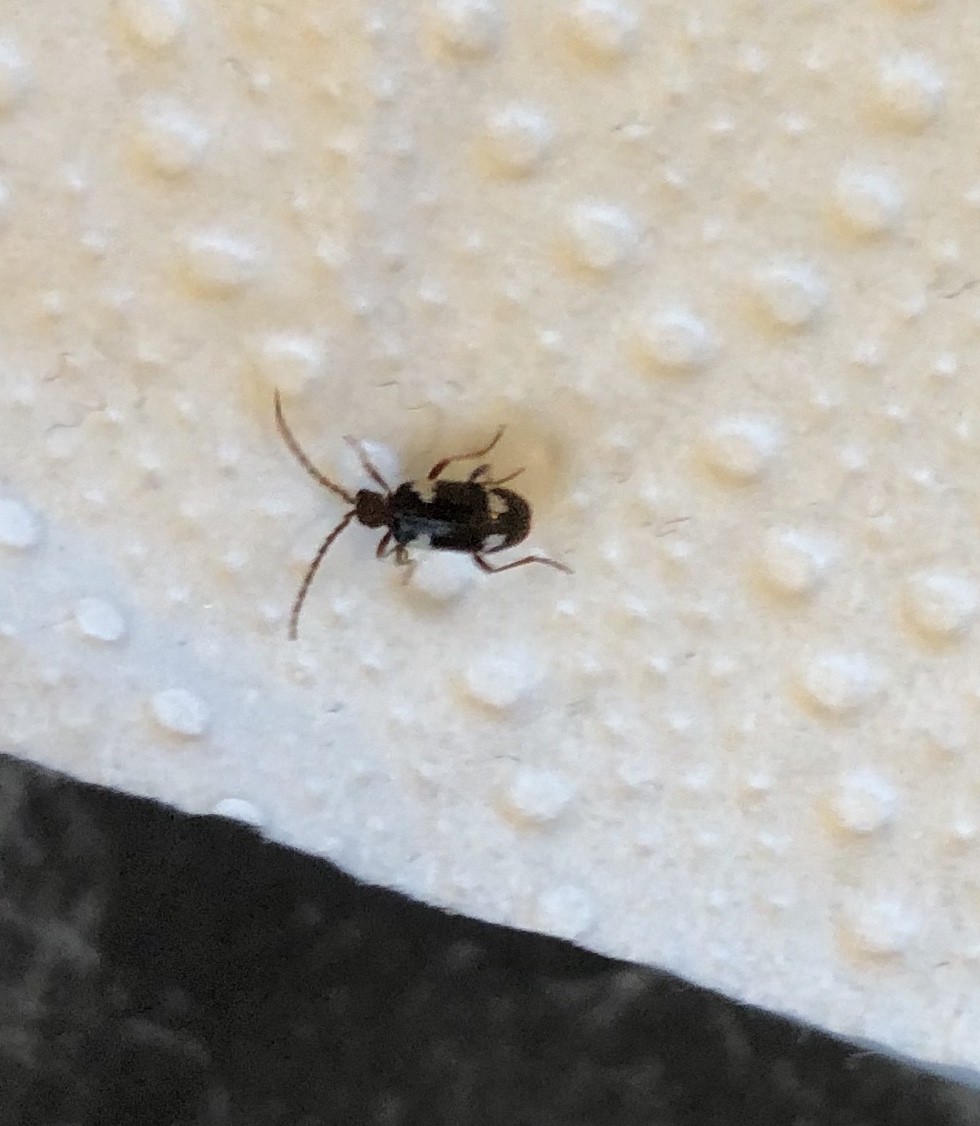 Based on my knowledge of species found in Sweden, I think this is a species of Ptinus (Spider beetles), for instance Ptinus sexpunctatus. The general appearance, along with long antenna and long legs fits well. Species in this genus are often also found indoors. Some of the other species in the same genus can also have white/light markings on the elytra, so I'm not absolutely sure about the species. Typical of P. sexpunctatus is that is has six white marking on the wings, but the two hind ones on each wing can sometimes merge into one. 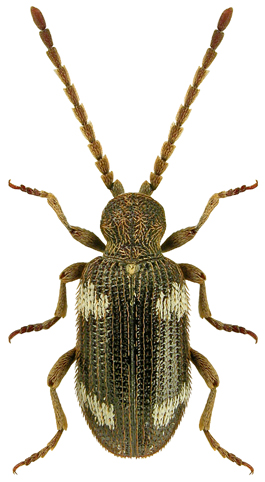 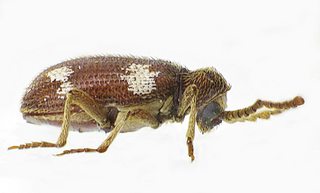 (side view, from Wikipedia)

8
I have a black tiny bug crawling all over the house
7
What are these shrimp-like insects in my cat's water bowl that appear overnight
6
What is this (water-loving) bug?
9
Identify this bug (which looks like a cross between a beetle and a bed bug)
3
Identification of a small flat bug
2
Cannot identify this insect