What is this weird spider?

Today while we're cleaning our storage room I saw this strange looking spider and I'm not even sure if this is a spider, it has two claws folding inward to its mouth and two long weird limbs, it is about 2 inch long and rarely move on its place. Is it poisonous or dangerous to us? What should I do with it? 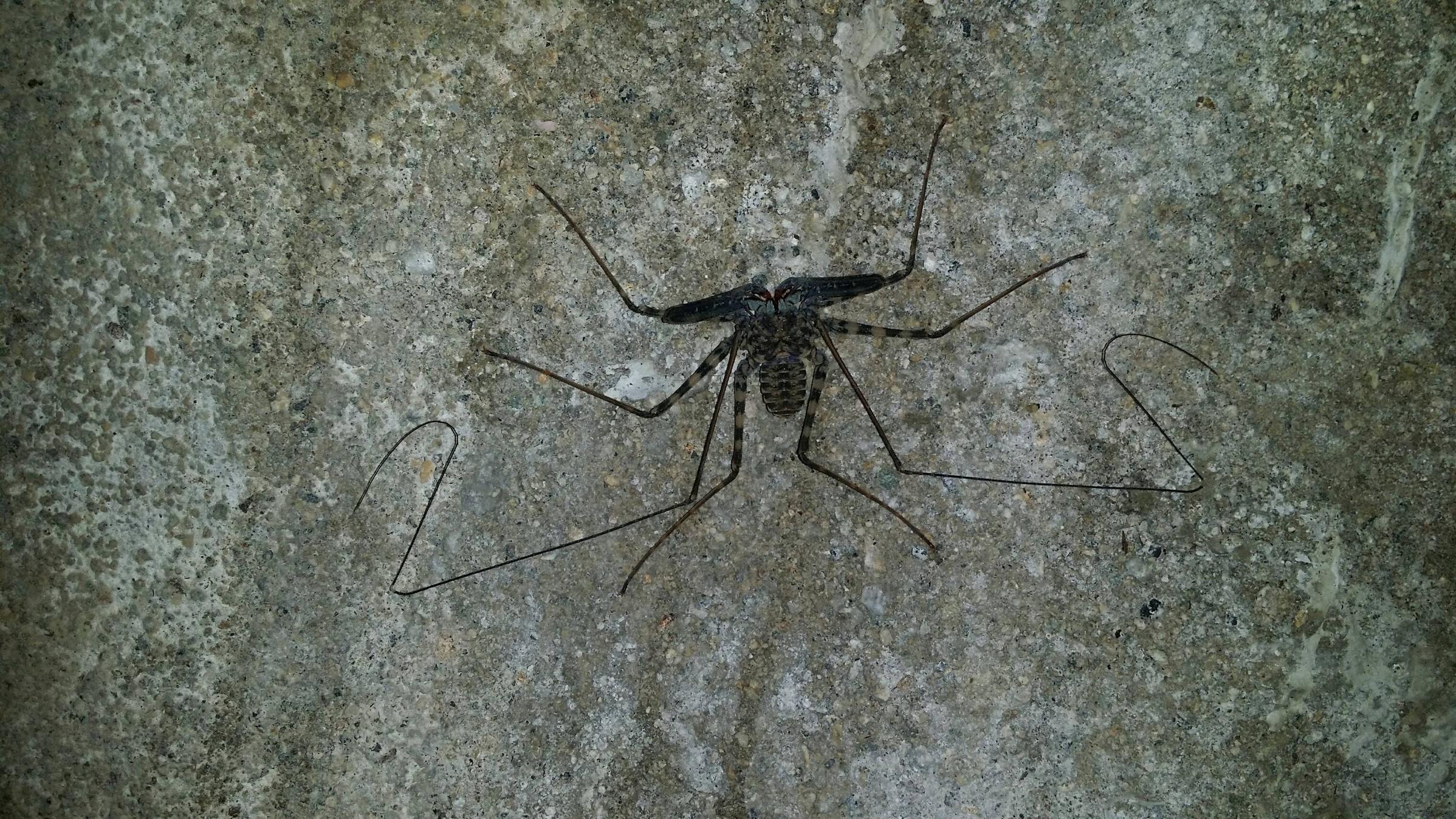 It looks like a species from the Arachnid order Amblypygi (Tail-less whip scorpions), which are closely related to Thelyphonida (Whip Scorpions). As part of Arachnids, both of these taxa are related to spiders and scorpions, but belong to a separate order.

Even if they look scary, they are harmless to humans, even if they can sometimes bite.

According to this checklist/site only three species are listed from the Philippines, so if you want to determine it more closely, it might be useful to start from this list. The list includes: Sarax brachydactylus, Phrynus grayi and Charon grayi.

Here is an example picture (from wikipedia): 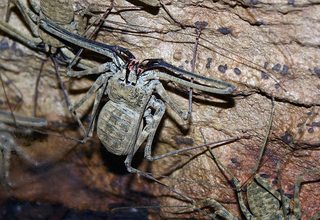 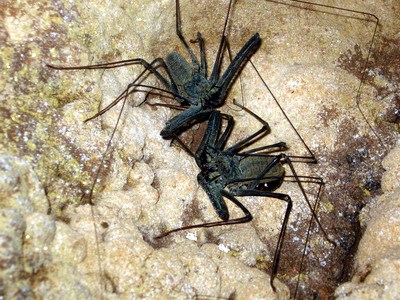