In Causes of Back Dimples, it was determined that these 'Dimples of Venus' are created by

a short ligament stretching between the posterior superior iliac spine and the skin. They are thought to be genetic. (@Johnny)

The linked article in the answer to my original question says nothing more other than the fact that dimples of venus are normal dimples (not medically significant).

The sacroiliac joints move together as a single unit. From the back it is common to see a pair of dimples on the buttock near the base of the spine. These are sometimes called the “dimples of Venus” and they are a landmark for the top portion of the sacroiliac joints. 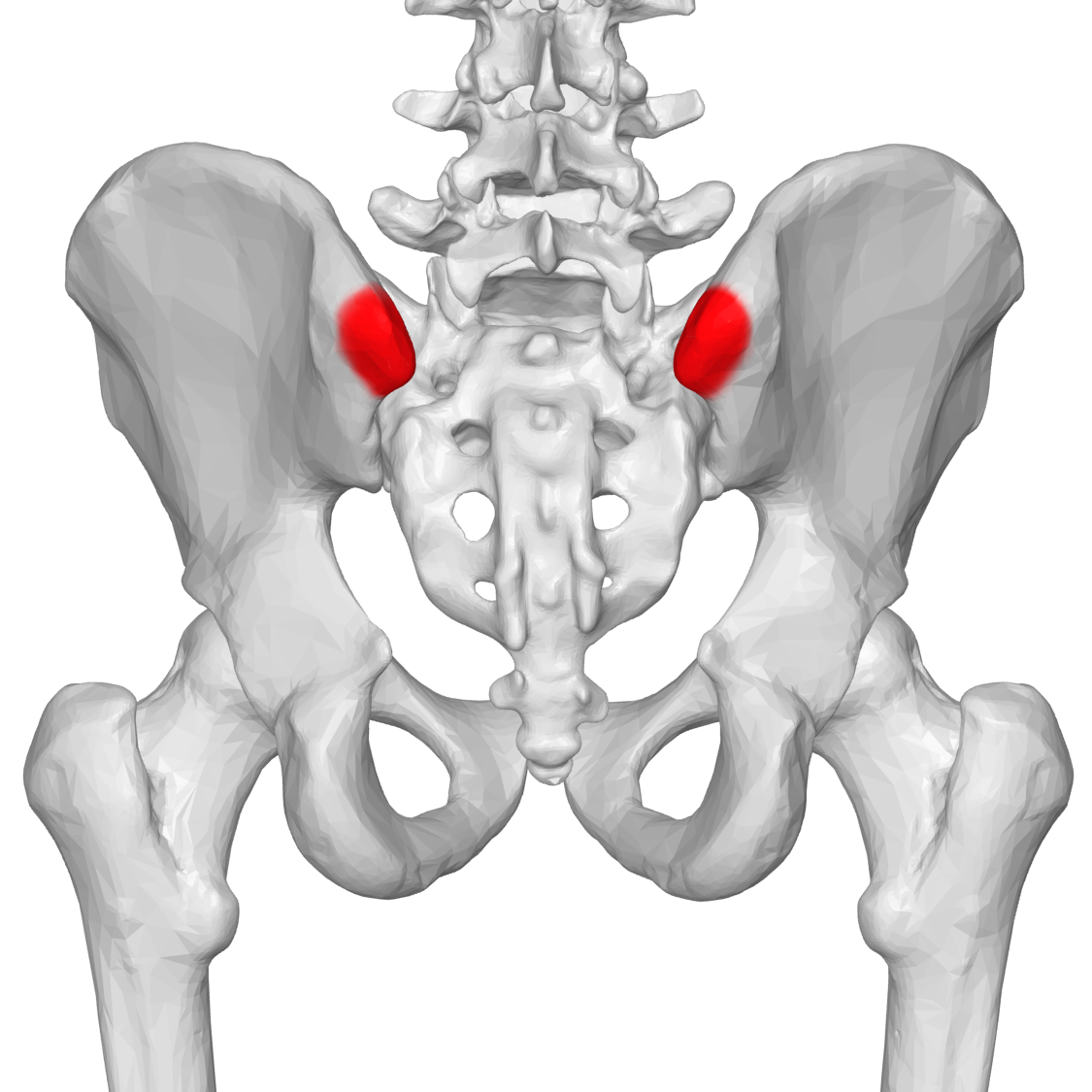 Ligaments of the PSIS

Cooperstein & Hickey (2016) has an image of ligaments connected to the PSIS, but unless I am mistaken, the image doesn't seem to have the ligament(s) involved with the dimples of venus.

First, re: what a ligament is, you're correct in your understanding that ligaments generally bind bones to bones (vs. tendons), but the term is used more broadly as connective tissue that binds things together, holds them in place, is a remnant of a fetal structure, or a mesenteric fold. Your wikipedia link acknowledges this. Some examples are:

The unnamed short ligaments Kumar describes (and wikipedia, quora, and stack exchange have repeated), are probably unnamed because they are difficult to isolate and study, and they are not clinically relevant. They may even be theoretical. There are no studies on them indexed in medline, and they aren't discussed in any anatomy text I've read. Dimples are generally thought to be caused by fibrous connections between the skin and muscle, bone, or other deep tissue. If you ever cut into the back of a cadaver or surgical patient, you'll see that there are a great number of unnamed fibrous connections to the skin. It's not unreasonable for Kumar to invoke them as the cause for these dimples.

2
Causes of Back Dimples