Do humans exhibit territorial behavior like other primates? I have seen people sometimes stare at others -- notably males -- and then physical fights spontaneously turn up. Is this territorial? It seems it either goes two ways: One person looks at another; the other looks back and either looks away or both look away; or they both hold a stare until one or both erupt in to physical blows and try to dominate the other or fight/assault them. Is this a display of human territorial behavior? I know some chicks do it too.

I've also read that in males more so that staring can be an "alpha" or "dominating" gesture to others -- especially if a stare is held at one in response to them either turning away or provoking a fight.

This can be seen in every area, but possibly more so in clubs, bars, or certain social settings.

Territorial behaviour, in zoology, the methods by which an animal, or group of animals, protects its territory from incursions by others of its species. 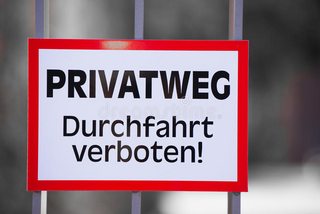 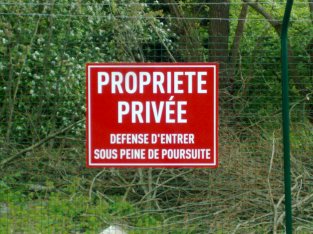 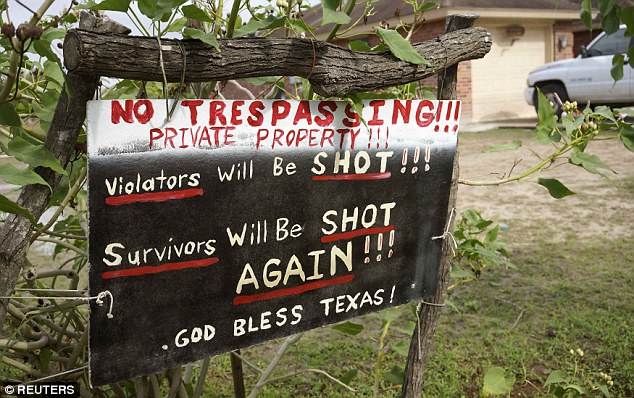 I'd argue that territoriality can be observed on many scales with humans. At the bar, 1-on-1 conversations with a spouse, between homes, between cultures, between parties during war, nations, the list goes on. It is also peculiar that humans seem to extend territoriality into abstract spaces, such as thoughts and ideologies.

I once read the 2010 book Supernormal Stimuli: How Primal Urges Overran Their Evolutionary Purpose by Deirdre Barrett which argues, details and very elegantly describes our instinctual, territorial tendencies in modern humans. I do not doubt that humans today follow instincts we evolved for our time spent in the African savannahs. The book explains other vestigial instincts too, which evolved and now exist in an artificial environment.

Not the answer you're looking for? Browse other questions tagged ethology or ask your own question.

12
Why does Hunger lead to the aggressive behavior?
5
Do any birds have established “poke a predator's eyes out” behavior?
3
Any examples of animal behavior in response to meteor showers?
0
Why Can't the passage of acquired behavior be considered acquired inheritance?
8
Do animals demonstrate target practice (i.e., playful accuracy behavior)?
1
Is it fine to state every learned behavior has an innate component ? ie. Behavior X is largely/ mostly laerned with an innate component
6
Can you explain the behavior of this snake?