If fever is a natural immune defense, why do people take drugs to lower it?

If fever is a natural defense against pathogens, why do sick people take NSAIDs to reduce the fever?

Personal comfort is the primary answer. Quite a bit of research has gone into fevers, and the current consensus is that Fevers less than 105F (40.5C) shouldn't necessarily be treated.

The primary reason the body raises its temperature (via the Hypothalamus in this case) is that bacteria and viruses tend to optimally thrive at 98.6F, which is also your body's optimal operating temperature. By raising the body's temperature, the bacteria/viruses become less efficient, allowing your body to "catch up" since the body's immune response takes time to ramp up before it reaches its peak (which is a bit after peak viral/bacterial load). Here's an example for Hepatitis (HBxAg = the virus, Anti-HBx = antibodies against the virus): 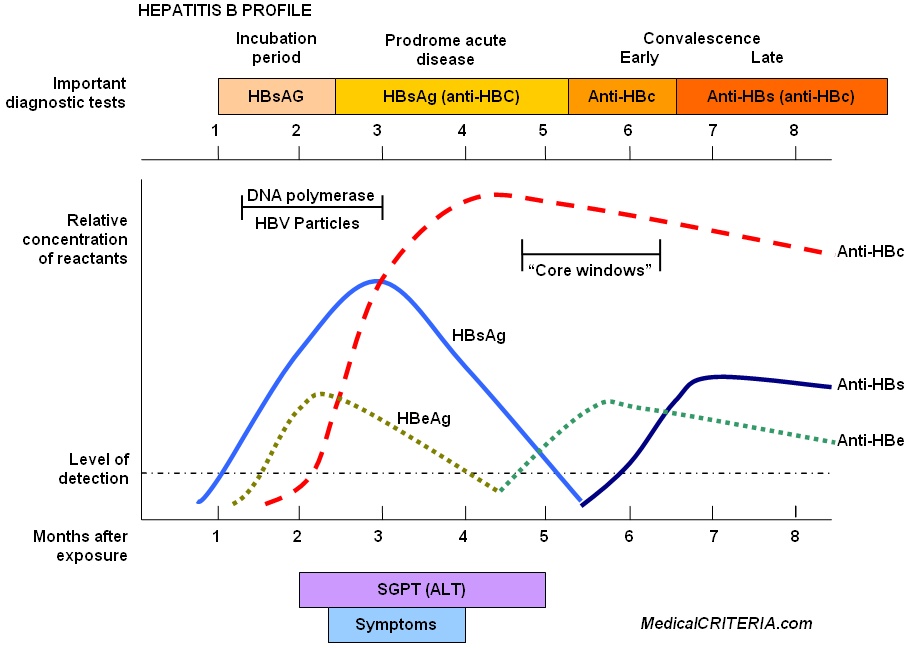 Along with the Fever, joint inflammation (part of the Innate Immune system's primary response) is also a coinciding symptom. So when your body begins to fight an infection you get a fever (which can make the environment uncomfortably hot/cold) and the tissues around your joints swell (which makes movement and relaxation uncomfortable). NSAIDs like Ibuprofen reduce those symptoms, making the duration of the infection more bearable. They do not reduce the length of the infection by any measure (and might increase it, though the research is not particularly conclusive), but can make the day go by better if you've used up all your sick days or have a child to take care of.

Basically, people take NSAIDs to reduce fevers for the same reason most take any over-the-counter pain medications. To make life a little easier in the meantime.

Not the answer you're looking for? Browse other questions tagged human-biology immunology or ask your own question.

4
Effect of paracetamol or any antipyretic tablets
8
How does paracetamol interfere with immune system?
2
Is fever a disease or not?
2
Are there any viruses or bacteria which have evolved to withstand higher temperatures due to fever

18
Why do people dying of immune deficiency diseases appear sick?
25
Why do people have antibodies against other blood types?
6
Why do we feel cold on having fever?
7
Why can't the immune system start at the mating time?
9
Can people with AIDS get a fever?
4
Why do we have such a wide range of responses to pathogens and carcinogens?
6
Why don't allergies cause fever?