Insect identification - is it a bed bug? [duplicate]

We were on holiday and got bitten by (most probably) bed bugs. We then carried them home, and I also saw a typical one: 4mm, flat, round, black. I thought it was pretty clear we had bed bugs. I smashed one: 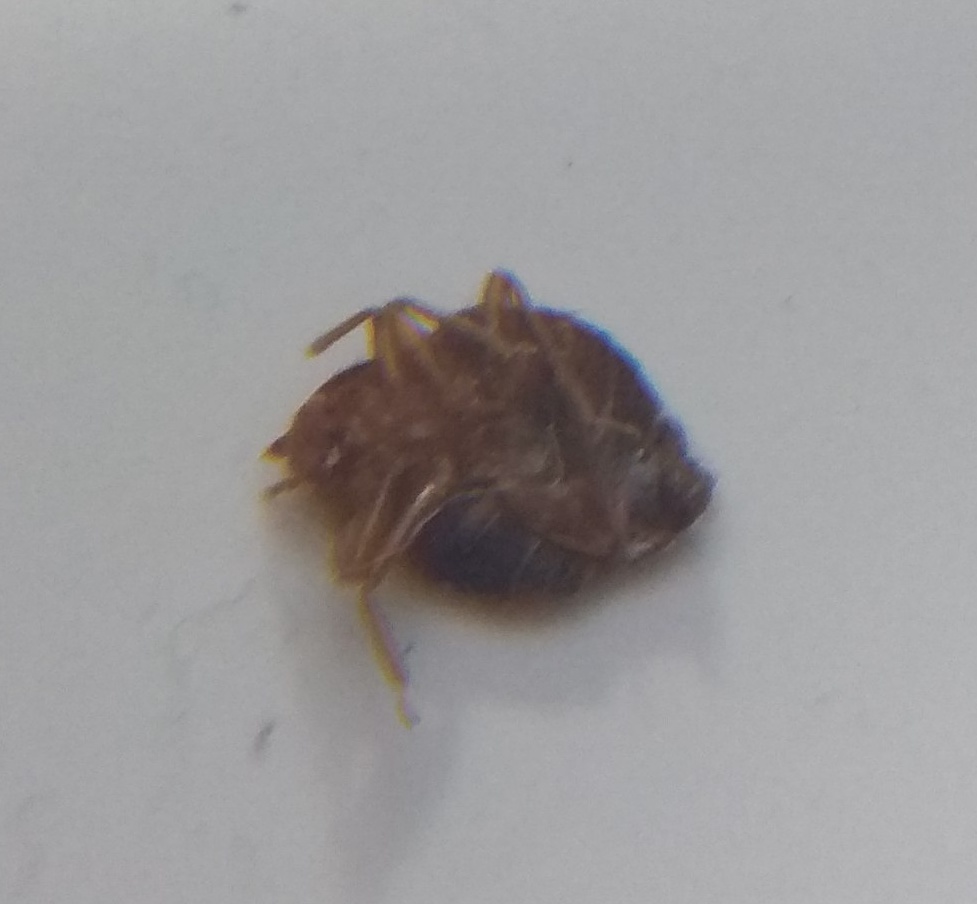 Currently (2 weeks later) we have a lot of small insects in the house, like shown in the picture. But they don't really seem like bed bugs, do they? The big ones look like bed bugs, but the small ones don't?

What is it? It's around 2mm (others are much smaller, very tiny, less than 1mm). They can jump (or run really fast) 2cm if I try to squash them with a finger. 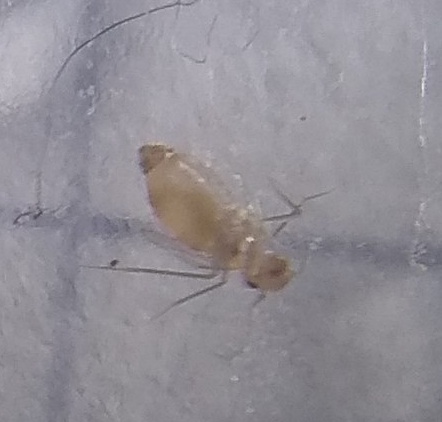 The small one is very similar to a psocid?!

They have wings.. I think they're psocids. What I also realized, I probably have two different larves. I take some more probes..

Browse other questions tagged species-identification or ask your own question.

4
Bug Identification: Is this small tubular, black bug a bed bug?
8
I have a black tiny bug crawling all over the house
3
Black/dark-red smooth West African worm, full of red blood
9
Small jumping bugs inside Swiss flat
2
Insect identification request - Is this a bed bug?
4
What are these tiny, swarming, jumping bugs?
3
Identification of this bug or insect