How many teeth can “African wild dogs” have?

The New York Times article In Mozambique, a Living Laboratory for Nature’s Renewal discusses reintroduction of what the article calls only "African wild dogs" into Gorongosa National Park in Mozambique.

I was taken aback by the "smile" of one of the dogs shown below. Though I'm not particularly familiar with canine dental situations, this looks like an awfully large number of teeth. Is there a known limit to the number of teeth wild African dogs (or any canine) can have? 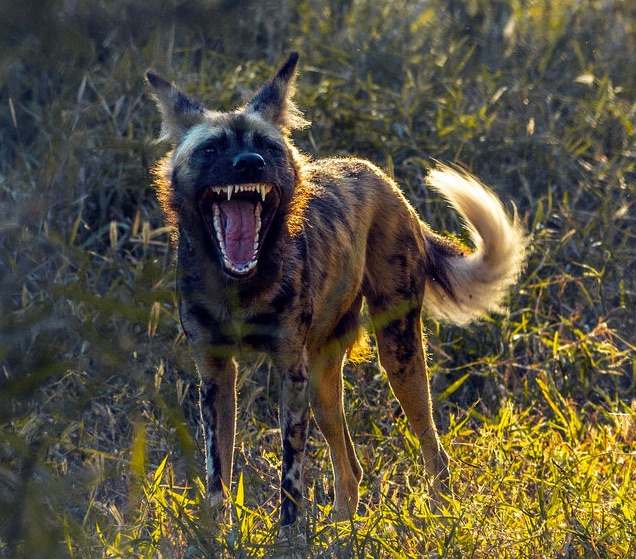 above: "A wild dog in Gorongosa. One pack has been reintroduced, and a second will be brought in next year.CreditBrett Kuxhausen/Gorongosa Media, via Associated Press" Cropped, from NYTimes. 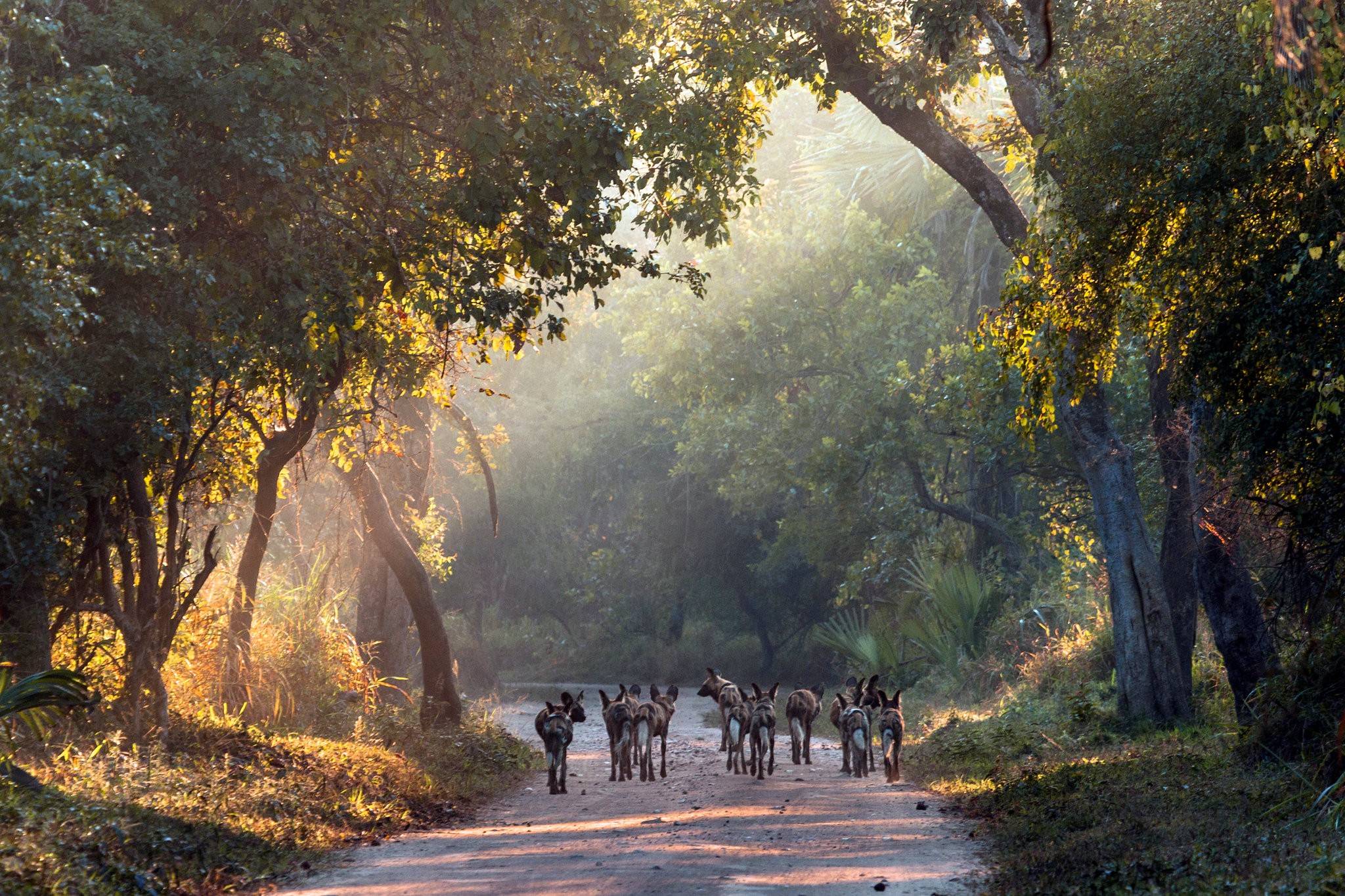 above: "Wild dogs, apex predators missing from Gorongosa National Park for decades, have been reintroduced and are slowly making a comeback, part of an ongoing experiment in reviving the park ecosystem after years of devastating war.CreditBrett Kuxhausen/Gorongosa Media, via Associated Press" From NYTimes.

However, since more sources state that there are 42 teeth, I am led to believe that 42 is the right number rather than 40.

Not the answer you're looking for? Browse other questions tagged teeth dogs or ask your own question.

10
Do teeth have the capacity to heal?
4
How diverse are dogs in their traits other than appearance?
11
Why does it hurt when you take sweets, if you have cavities in your teeth?
5
How can fresh cavities form at the margins of sliver amalgam fillings on teeth?
2
Why do humans have irregular teeth and impacting wisdom teeth?
4
Why we have just 2 teeth cycles, primary and secondary not more?
4
Why do we have nerves in our teeth?
2
Did the jackal (wild African dog) evolve independently or with some form of human domestication?