For 70 million years, the oceans, lakes and rivers of the world teemed with seven groups of fish: 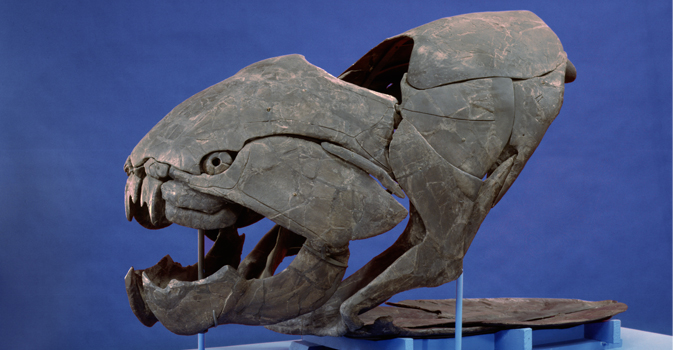 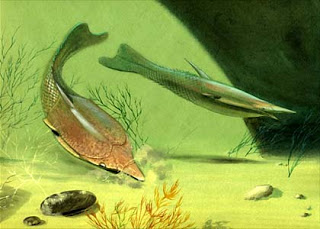 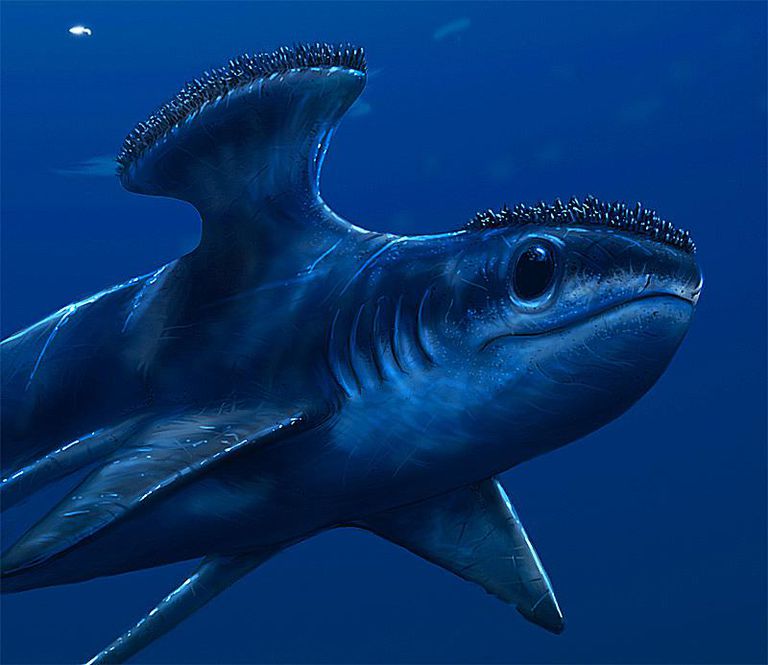 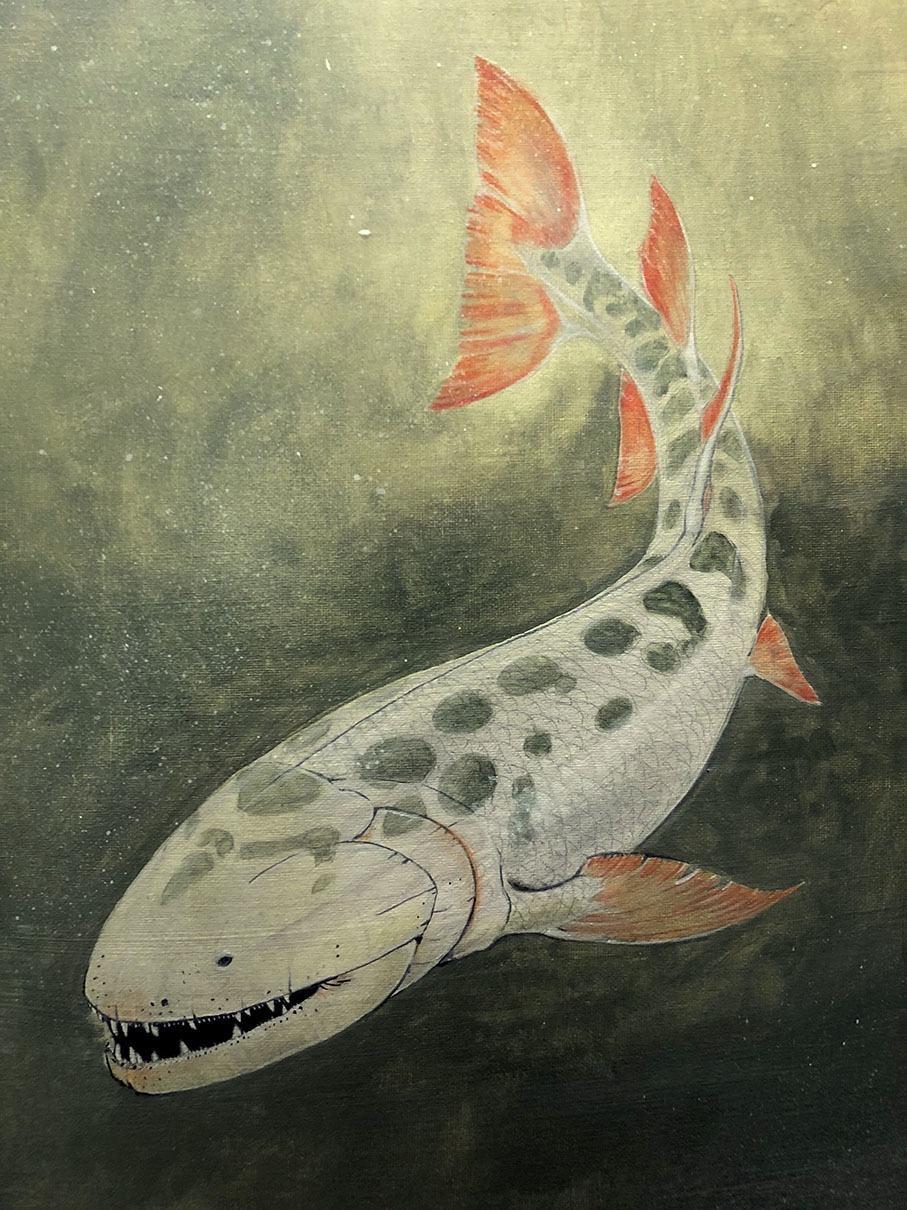 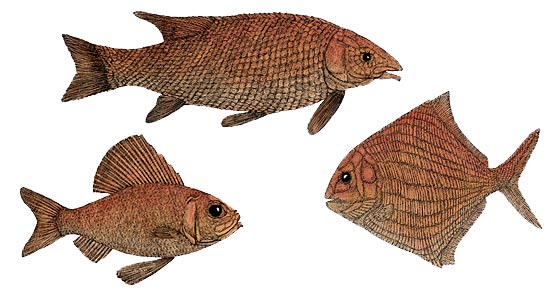 Now two of those groups have been extinct for hundreds of millions of years, but they were still a pretty big deal back then.

So by using modern fish as analogies, which niche(s) did which group of fish occupy during the Devonian Period?

Browse other questions tagged ecology ichthyology community-ecology ecosystem or ask your own question.

7
If I built a concrete pool, would it ever contain fish?
3
What Freshwater Fish Are Affected By Magnetic Fields
5
What are fish seeds?
6
What percentage of fish are herbivorous vs. carnivorous?
4
What is the best way to calculate the biological diversity of samples from bacterial/viral OTU tables?
8
What sort of fish is this?
3
What fish is this?