In Cambridge UK there is this spider: 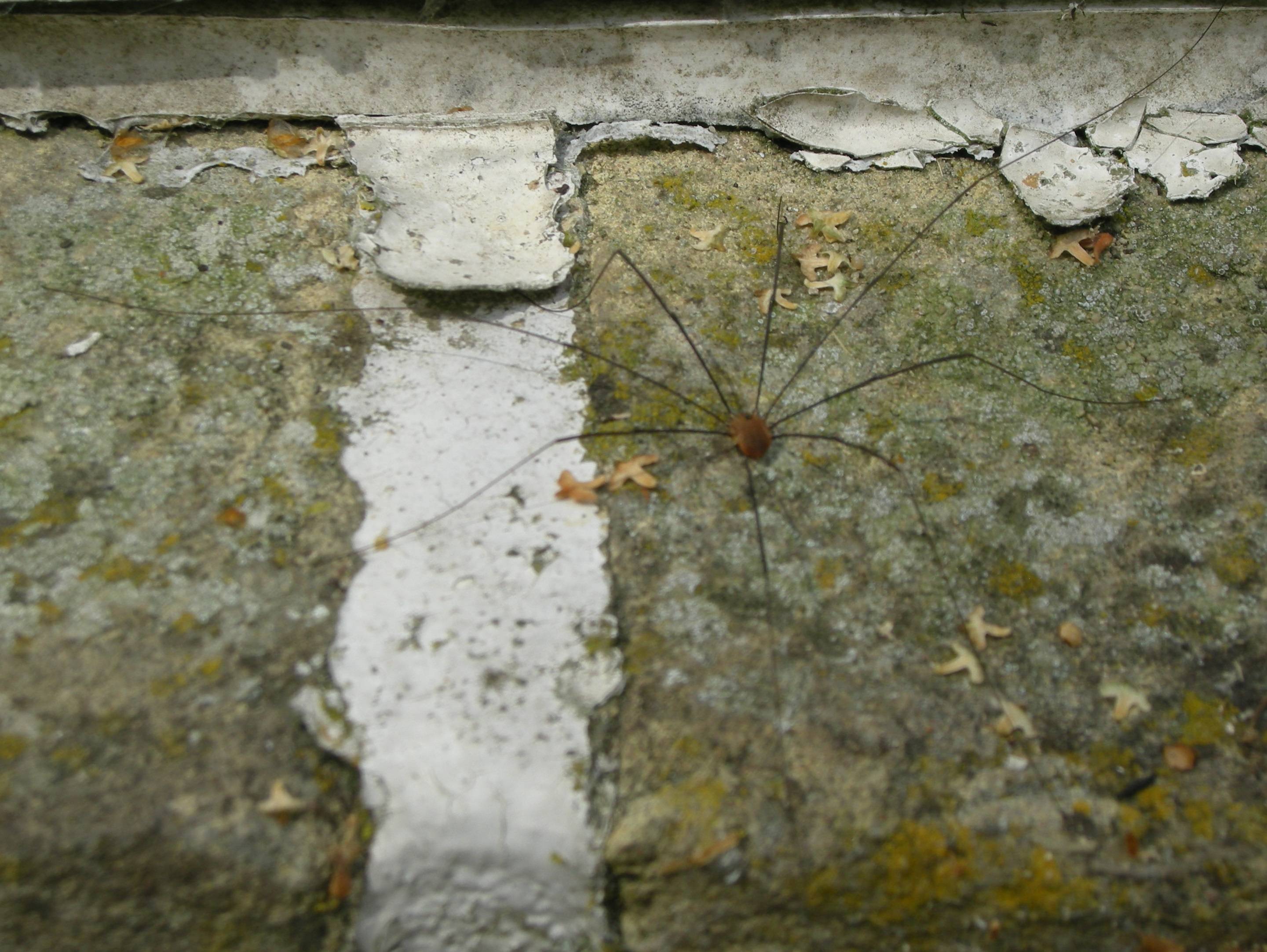 I know not what species but it is common - I think they look good.

But look at this behavior. What are they doing? I thought malting but do spiders do that? Why would they congregate like this?

Those appear to be Daddy Longleg spiders, and they are known for forming spider clusters, which is considered as gregarious behavior. Quoting Wikipedia:

Many species of harvestmen easily tolerate members of their own species, with aggregations of many individuals often found at protected sites near water. These aggregations may number 200 individuals in the Laniatores, and more than 70,000 in certain Eupnoi. Gregarious behavior is likely a strategy against climatic odds, but also against predators, combining the effect of scent secretions, and reducing the probability of any particular individual being eaten.

Not the answer you're looking for? Browse other questions tagged species-identification behaviour arachnology or ask your own question.

1
What spider is this? BOLIVIA
1
Request for an ID of two spider species found in Australia, NT
4
Is this a venomous (poisonous) spider?
1
10 inch spider near Mexico City
6
What species is this fast-moving spider?
1
Can anyone identify this spider for me, please?