Can anyone identify this grey spotted insect -- is it a tree bug species? 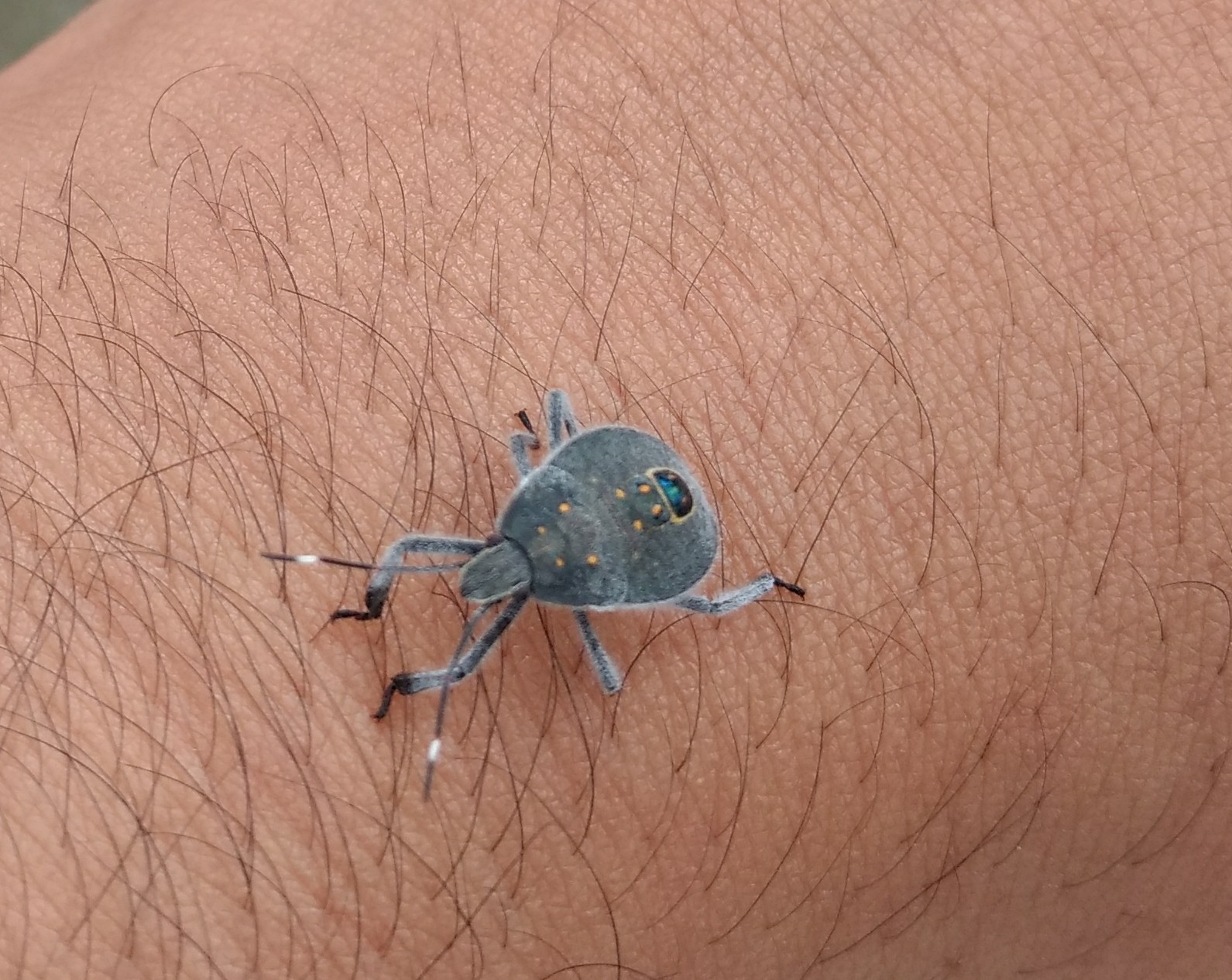 This insect was found in Pune, India near a Bauhinia variegata (orchid tree). I think it's a bug. What species is it?

This is one of the last instars of a bug nymph from the genus Erthesina (Family : Pentatomidae). There are two common species, but according to David Rider, the only species in India is Erthesina acuminata (Source here, also for the image). 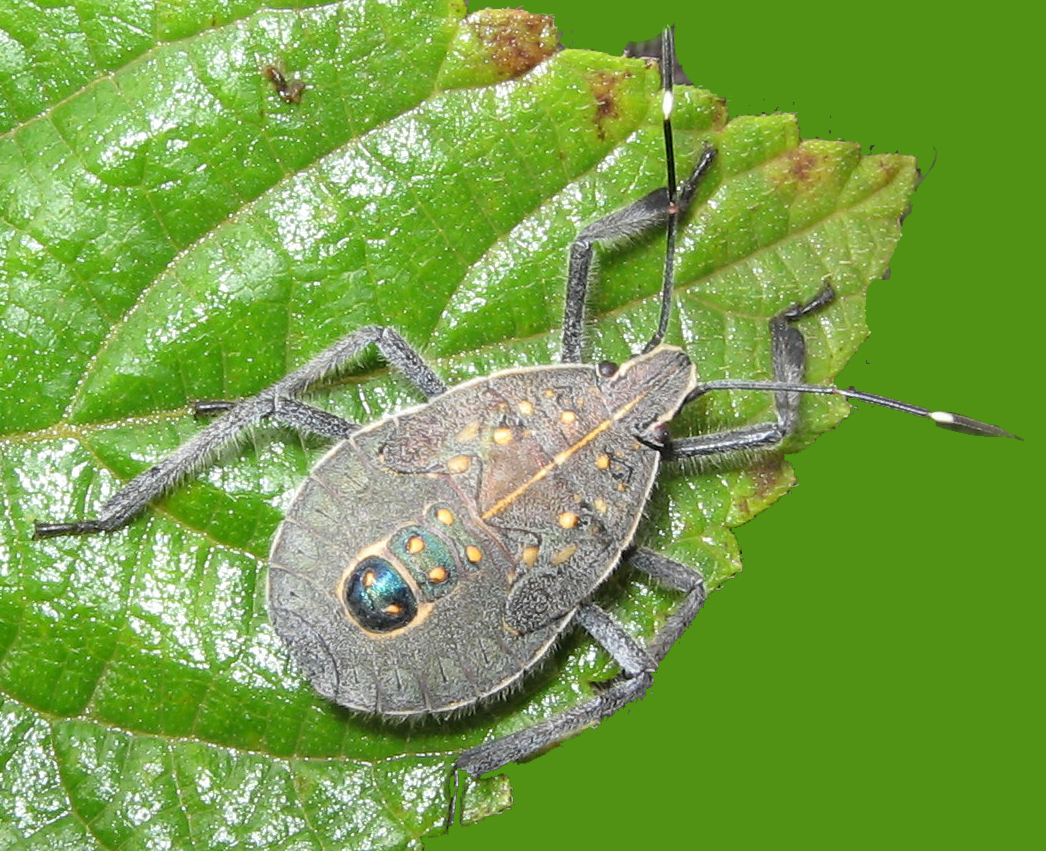 You can recognize it from other bug nymphs by its grayish colour and the distinctive orange patterns on its back. Also, the base of the last antennal segment (where it turns from grey to black) should be orange, but we cannot see it on the picture.

These bugs are phytophagous, and quite generalist. They are phloem-feeding insects that feed from leaves, stems and fruits of various species of trees.

Fore more proper classification and identification of Indian bugs, you can look at: