What is the occipital bun, precisely (in Neanderthals and Homo Sapiens)?

I've read that the occipital bun is an anatomical feature of the Neanderthals, 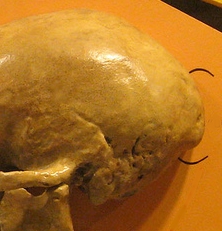 and only because modern humans (except sub-Saharan Africans) carry a few percent of Neanderthal DNA due to interbreeding, it also occurs in them, although "rarely".

20 physical traits you may have inherited from a Neanderthal

How rare is it, numerically?

How is the occipital bun defined, precisely? (All 3D objects will have the rearmost point)

Does Ryan Gosling have it? 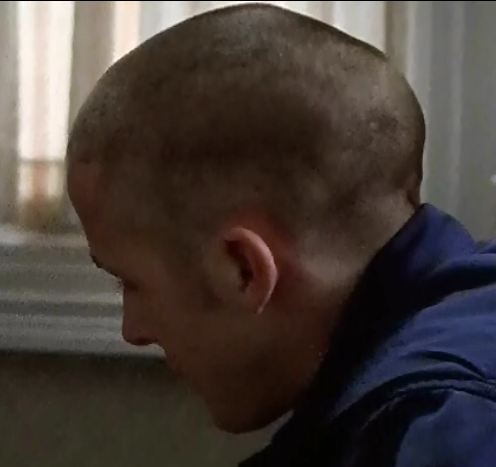 Is the occipital bun a matter of degree (big vs barely there), or is it binary: either you have it, or you don't?

I know that Sub-Saharan Africans do not have it, because they did not inherit Neanderthal DNA. Then how are their rear skull protrusions different, anatomically?

In other words, I could not find a clear definition of this anatomical feature, and the one given on Wikipedia seems overly broad.