Can low melatonin levels and/or LED lights cause or exacerbate macular degeneration?

I have two questions that may or may not be interconnected. My first question is:

My second question is about the relationship between macular degeneration and LED lights.

Could LED lights also increase the risk for macular degeneration? 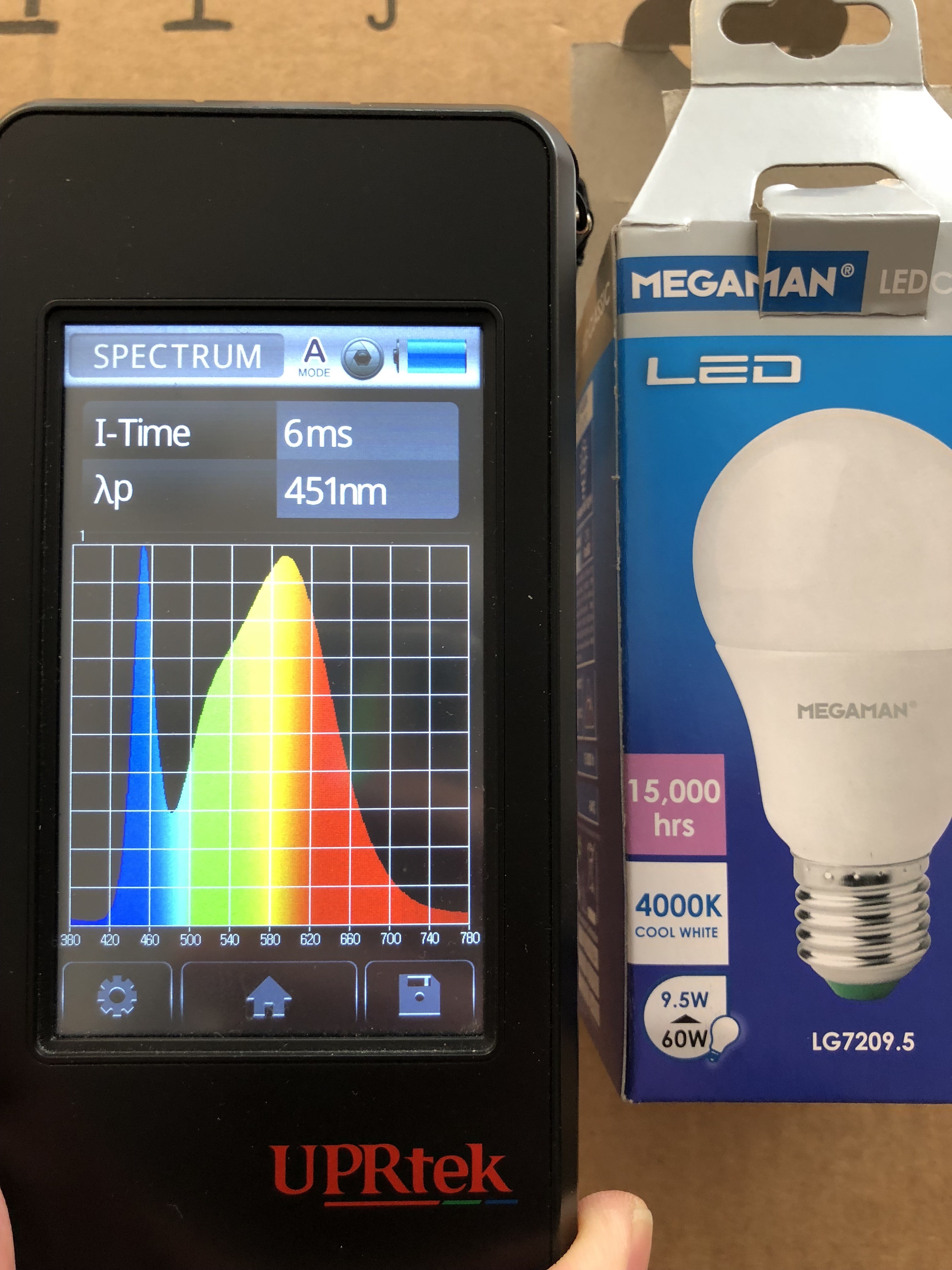 3
How are melatonin levels measured in humans?
2
Are (baseline) high blood levels of melatonin associated with either circadian rhythm or mood disorders?
4
Why do you need you room dark for melatonin release?
4
What causes a selective shift of colour perception after removing wavelength filtered glasses?
7
Would constant light or fading light be registered as more wakefulness promoting by the Supra Chiasmatic Nucleus?
4
What is blue light?
13
Are two colors (red + blue) necessary for LED grow lights, or would either color be sufficient?
5
Melatonin production, sleep, and “cyan light”; how might this finding be possible?