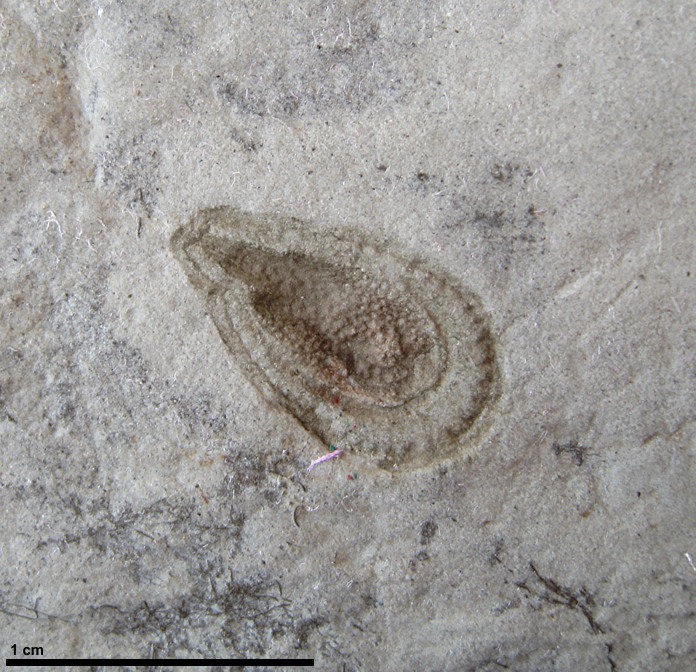 9
How and when did sex evolve?
11
Why can I see a light flicker when it's in my peripheral vision?
4
Why did viruses evolve in the first place?
6
Is natural selection a tautology, and therefore not truly falsifiable?
3
When did the mammalian outer ear evolve?