What insect is this?

I found it in Russia. 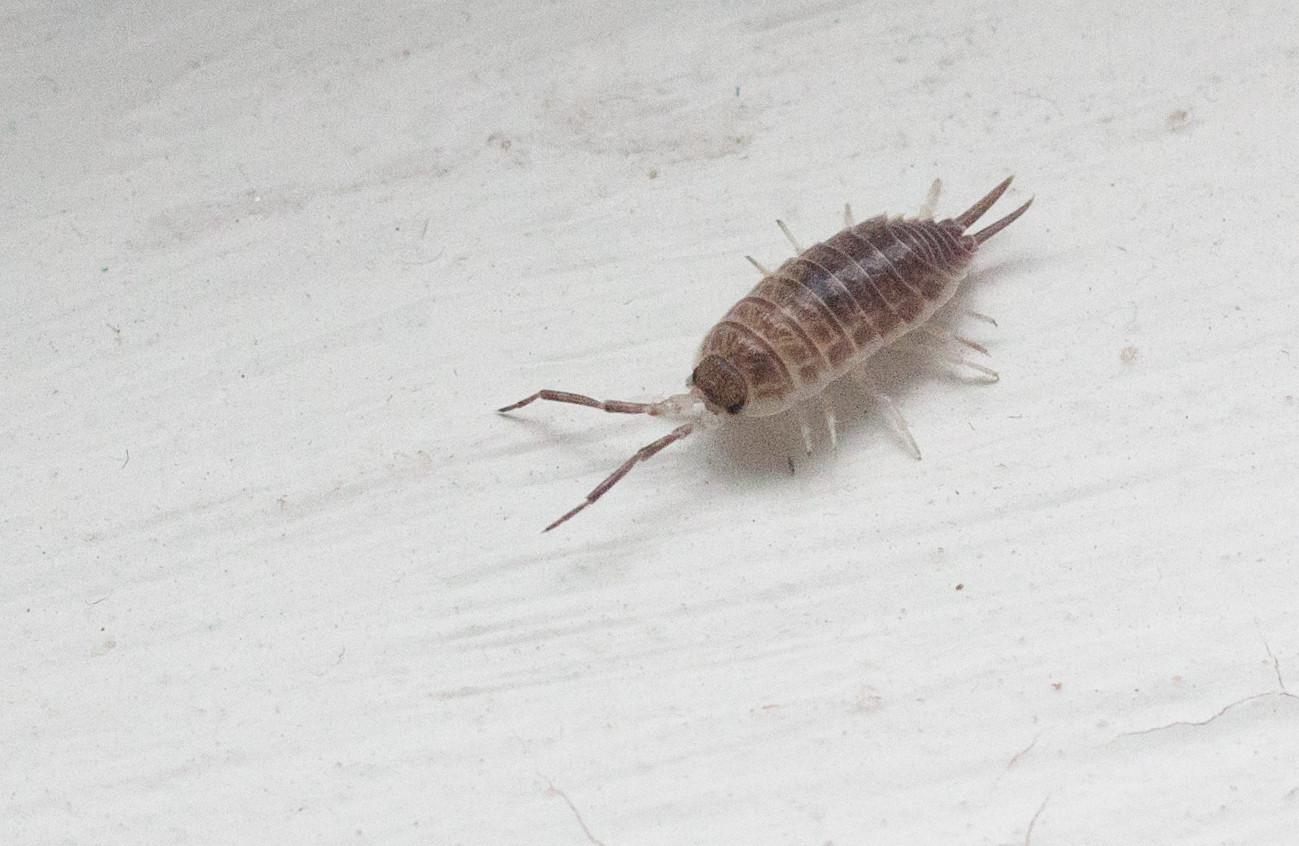 Where do they usually live? What do they eat? 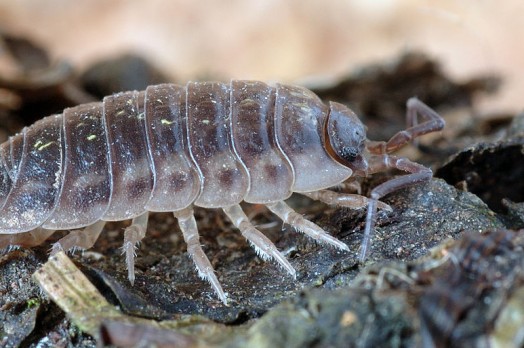 Woodlice are typically found in damp, dark places -- in the soil, under rocks/logs/debris, etc.

Living in a terrestrial environment, woodlice breathe through trachea-like lungs in their paddle-shaped hind legs (pleopods), called pleopodal lungs. Woodlice need moisture because they rapidly lose water by excretion and through their cuticle, and so are usually found in damp, dark places

As with all Arthropoda, the woodlouse is a segmented animal with a rigid exoskeleton and jointed limbs.

The extended uropods on your specimen as well as the pereon-pleon junction, number of antenna flagella, etc. all are important for IDing to species. (E.g., see here).

Note: although many people associate these arthropods with the ability to roll up into a perfect ball, only woodlice in the genus Armadillidium and in the family Armadillidae can roll up into an almost perfect sphere as a defensive mechanism.

Seems to be it's a Woodlouse!