I've heard that wombat scat is cube shaped, but I don't understand how that can happen. Has anyone studied the phenomenon? What would the evolutionary pressure have been to cause this? 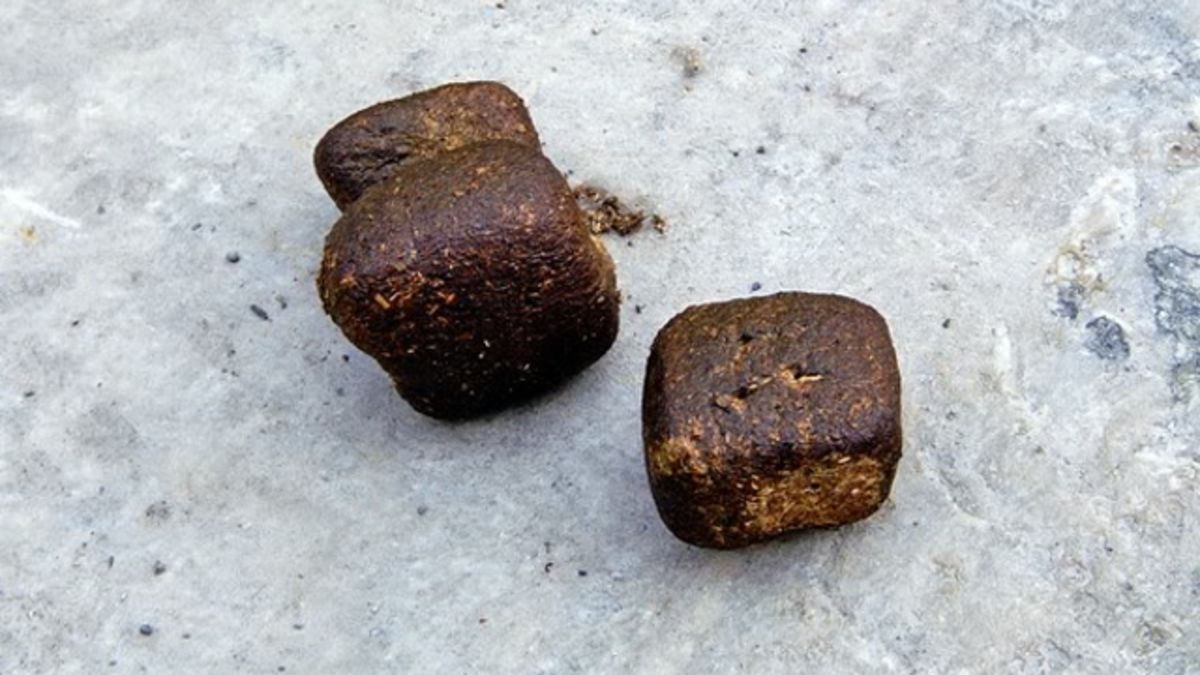 Although the OP might no longer be active, I'm comming back to this question, because there is a new study on this released in "Soft Matter". With simulations Yang et al., 2021, describe how corners of these almost perfect cubes might be formed. From the abstract:

Using histology and tensile testing, we discover that the cross-section of the intestine exhibits regions with a two-fold increase in thickness and a four-fold increase in stiffness, which we hypothesize facilitates the formation of corners by contractions of the intestine. Using a mathematical model, we simulate a series of azimuthal contractions of a damped elastic ring composed of alternating stiff and soft regions. Increased stiffness ratio and higher Reynolds number yield shapes that are more square. The corners arise from faster contraction in the stiff regions and relatively slower movement in the center of the soft regions.

As described by the previous answer, there are apperently two stiffer regions opposite of each other in the last intestinal section, seen in the longitudinal direction. These press inward more strongly during intestinal peristalsis, i.e., repeated contraction, thus flattening the material further and further on opposite sides, so to speak.

Similarly, we form a cube from a spherical piece of plasticine by pressing inward with two parallel fingers on each side, doing so sequentially from different sides. In the wombat intestine, however, there is no change in the direction of indentation, so the researchers assume that the more elastic intestinal strips are pulled inward in the middle and in this way flatten the missing sides.

As @anudder already pointed out, the last author commented on this in "Science": How do wombats poop cubes? Scientists get to the bottom of the mystery

The stiffer portions are “like a stiff rubber band—[they’re] going to contract faster than the soft regions,” says David Hu, a biomechanics researcher at the Georgia Institute of Technology and author on the study. Softer intestinal regions squeeze slowly and mold the final corners of the cube, the team found. In other mammals, the wavelike peristalsis of the intestinal muscles are consistent in all directions. But in the wombat, the grooved tissue and the irregular contractions over many cycles shape firm, flat-sided cubes.

Why?
It is not yet proven, but they suspect that it has a purely practical reason. Like many other animals, wombats mark their territory with excrement. They often choose stones as a place to lay their excrement, from which cube-shaped piles roll down and away less easily than round specimens would.

16
How did the huge dinosaurs cope with gravity and loads on bones, etc.?
2
Can an emulsion enter a cell?
11
Squirrel nest construction
0
Could a mammal convert ingested dissolved CO2 to usable energy?
2
What allows grass eaters to digest cellulose?
0
Osmosis and hydrostatic pressure
0
Understanding muscle tone