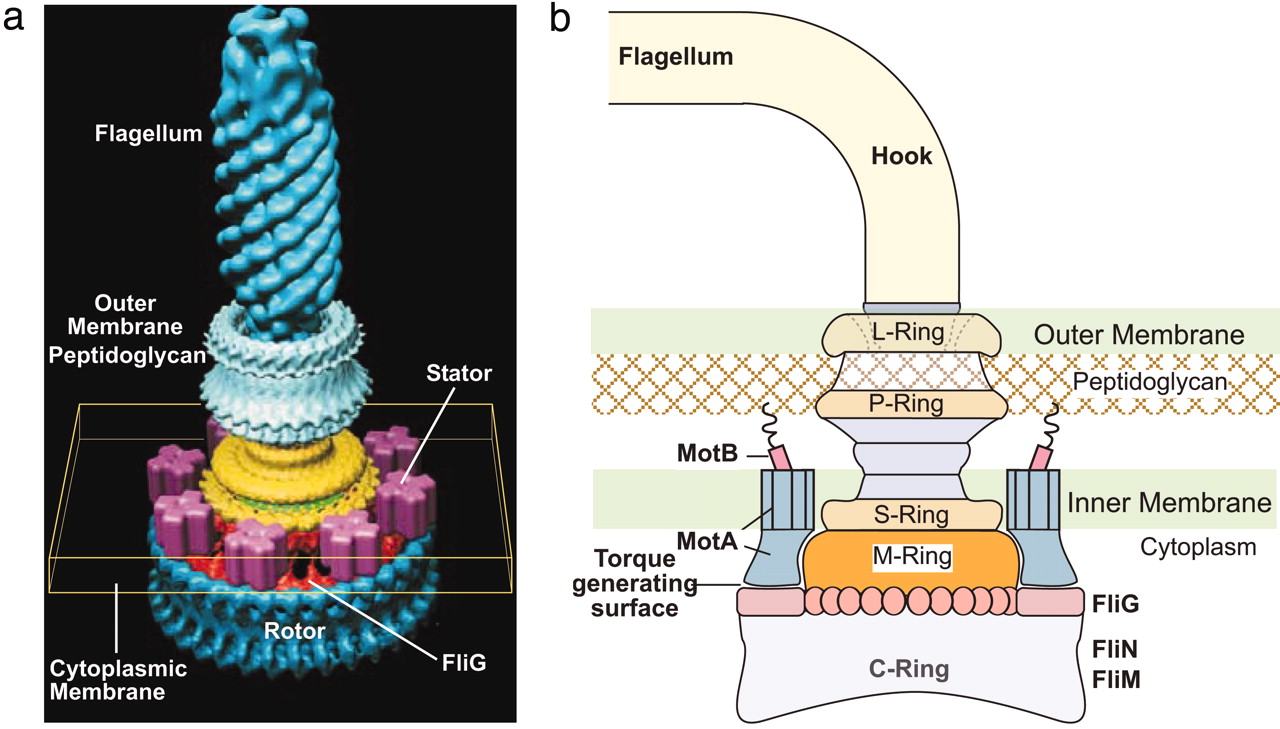 UPDATE: First Gear found in a Living Creature. A European plant-hopper insect with one of the largest accelerations known in biology has been found to have gears! (There's a movie on the article page. )

The little bug has gears in its exoskeleton that synchronize its two jumping legs. Once again selection surprises.

The gears do not rotate 360 degrees, but appear on the surface of two joints to synchronize them as they wind up like a circular spring. The gear itself is not living tissue, so the bug solves the problem of regenerating the gear by growing a new set when it molts (i.e. gears that continually regenerate and heal are still unknown). It also does not keep its gears throughout its lifecycle. So the arguments here still stand; the exception still supports the rule.

56
Why are there no organisms with metal body parts, like weapons, bones, and armour? (Or are there?)
2
Under what circumstances does Batesian mimicry evolve?
2
Has any animal ever had a rotating part?
-1
What are the universal laws of Nature concerning animals' behaviour?