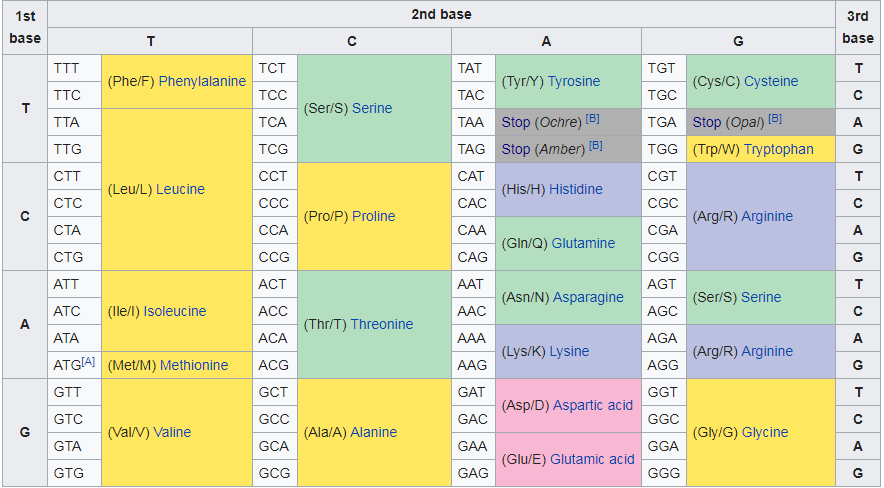 11
Source of DNA sequences
9
Difference between strand-specific and not strand-specific RNA-seq data
8
How can a three-base codon evolve from a two-base codon?
3
Why do we use DNA sequencing methods such as shotgun?
6
Why is the DNA codon table "equal" to the RNA codon table
4
Microsatellites and Minisatellites: Which of these form the basis of DNA fingerprinting?
6
Is DNA actually like source code repository?