Why do some animals have beards?

Why do some animals such as some Goats, Ibex, Orangutan etc, have long well-shaped beard like men? 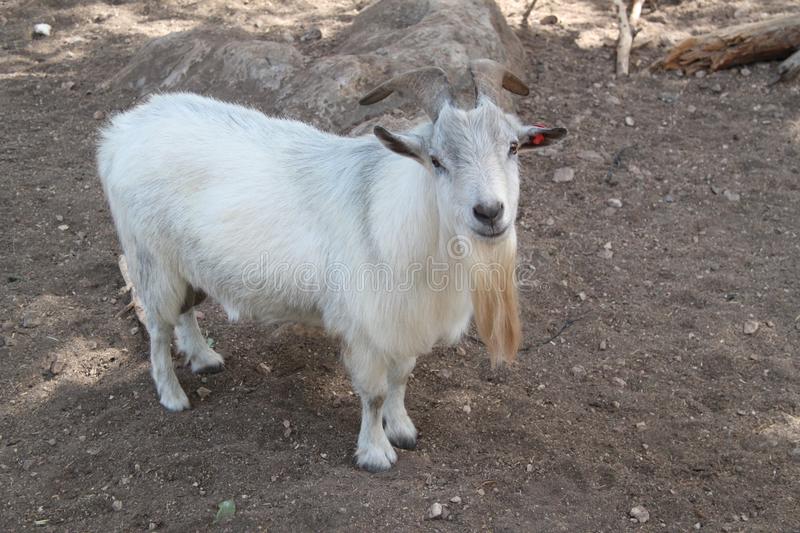 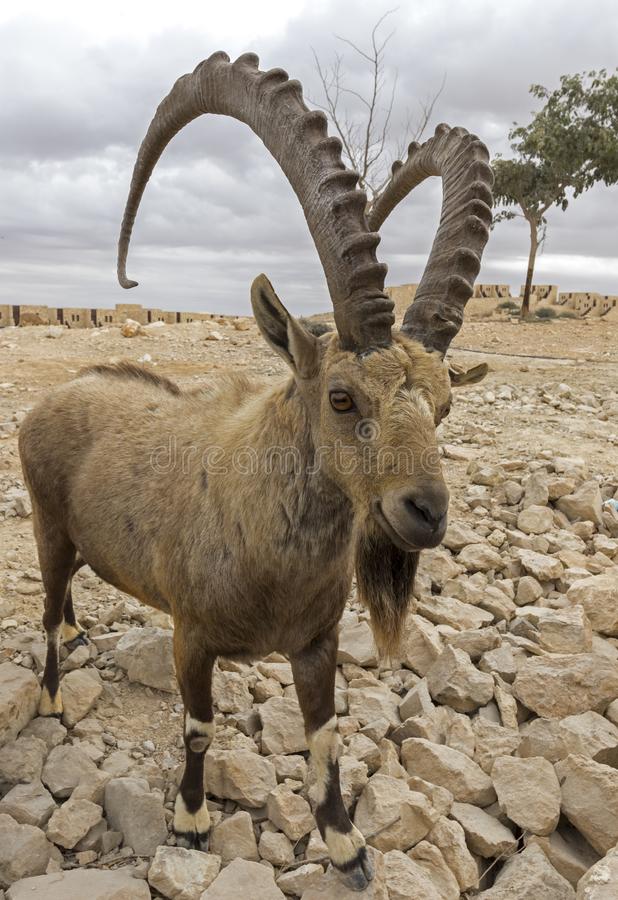 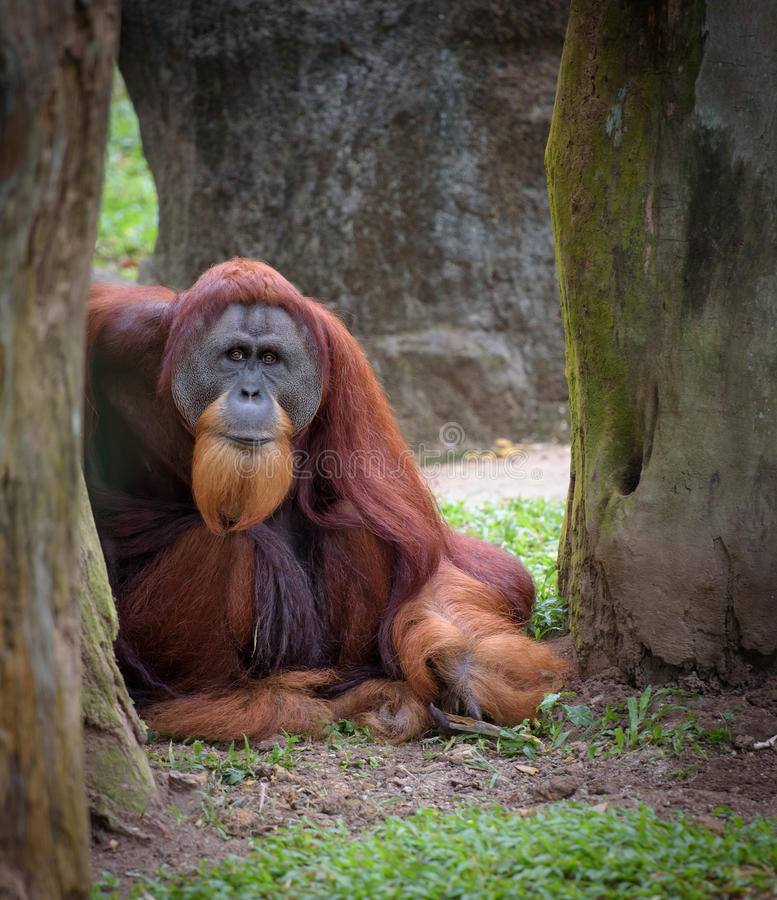 In humans and animals beard growth is usually restricted to males, since it's dependent on hormones (testosterone or, specifically, according to wikipedia it's dihydrotestosterone). By no surprise it starts growing during puberty.

Growing a long beard is costly concerning the necessary resources but also because of a potential handicap. Being able to afford a nice beard is showing dominance among males and attractiveness for females. It could be seen as a direct display of high testosterone levels. This is comparable to peacock feathers. They are very impractical, but have great value for showing dominance and attracting females.

I think, there are many psychological theories around to explain the attractiveness of beards. Some might also be meaningful in animals. Apart from cultural, religious or hipster beard trends, we generally consider old men with long beards as wise and knowledgeable. In animals the beard might also signal social status in groups, additionally to male dominance and sexual attraction.

Not the answer you're looking for? Browse other questions tagged genetics evolution zoology mammals or ask your own question.

2
Do bigger animals have more testosterone?
7
Why do rabbits often have white hindquarters?
5
What traits make mountain goats so well adapted to mountain living?
1
Why did some animals evolve inward-slanted legs?