Are These Oyster Crabs?

I found these crabs at the end of September, 2018. My family was vacationing on the coast of Lopez Island in the Pacific Ocean off of Washington State. I have been trying to figure out what they are ever since. I found two crabs, one that was orange and black, and another that was off-white and black. They are both about an inch and a half across and an inch from front to back. I did some research and the closest thing I could find are oyster crabs, which are found inside oysters on the East Coast of North America. (I found my information on oyster crabs here). However, I found these inside clams on the West Coast. Also, the pictures of oyster crabs I can find online (figure 1) do not look like my oyster crabs. I was wondering if anyone can identify these crabs. Sorry about the picture quality and thanks in advance! 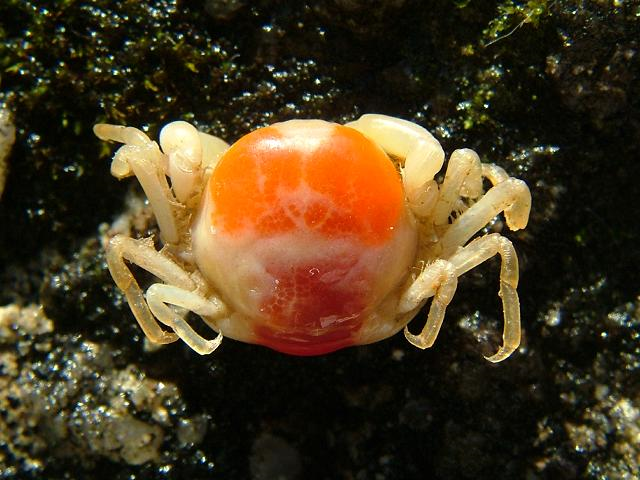 [Figure 1: A picture of an oyster crab that I found online. There are not very many pictures of oyster crabs online, and they all look similar to this one.] 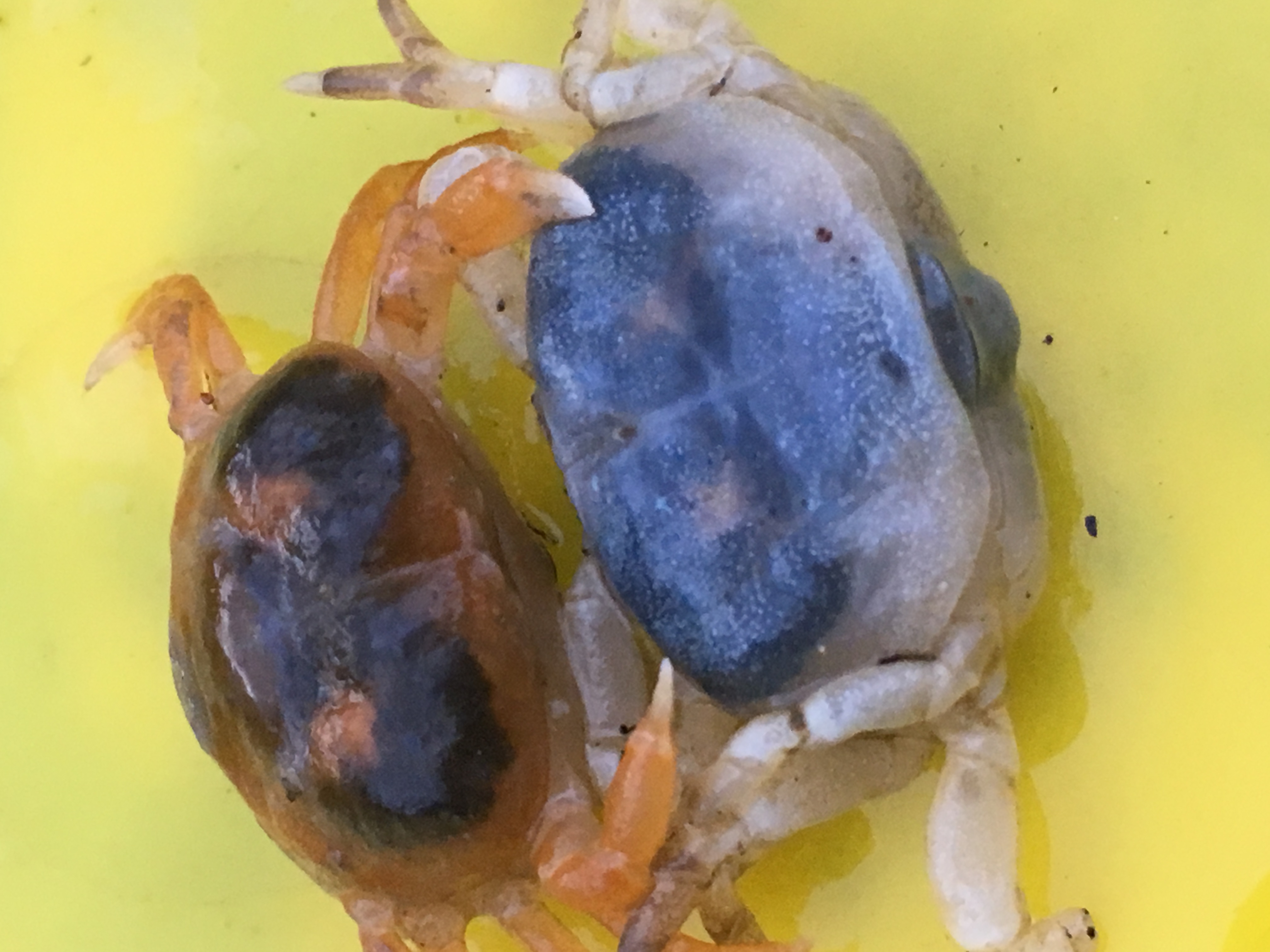 [Figure 2: The back of the two supposed oyster crabs I found. They are not fighting, I just put them close together for the picture.] 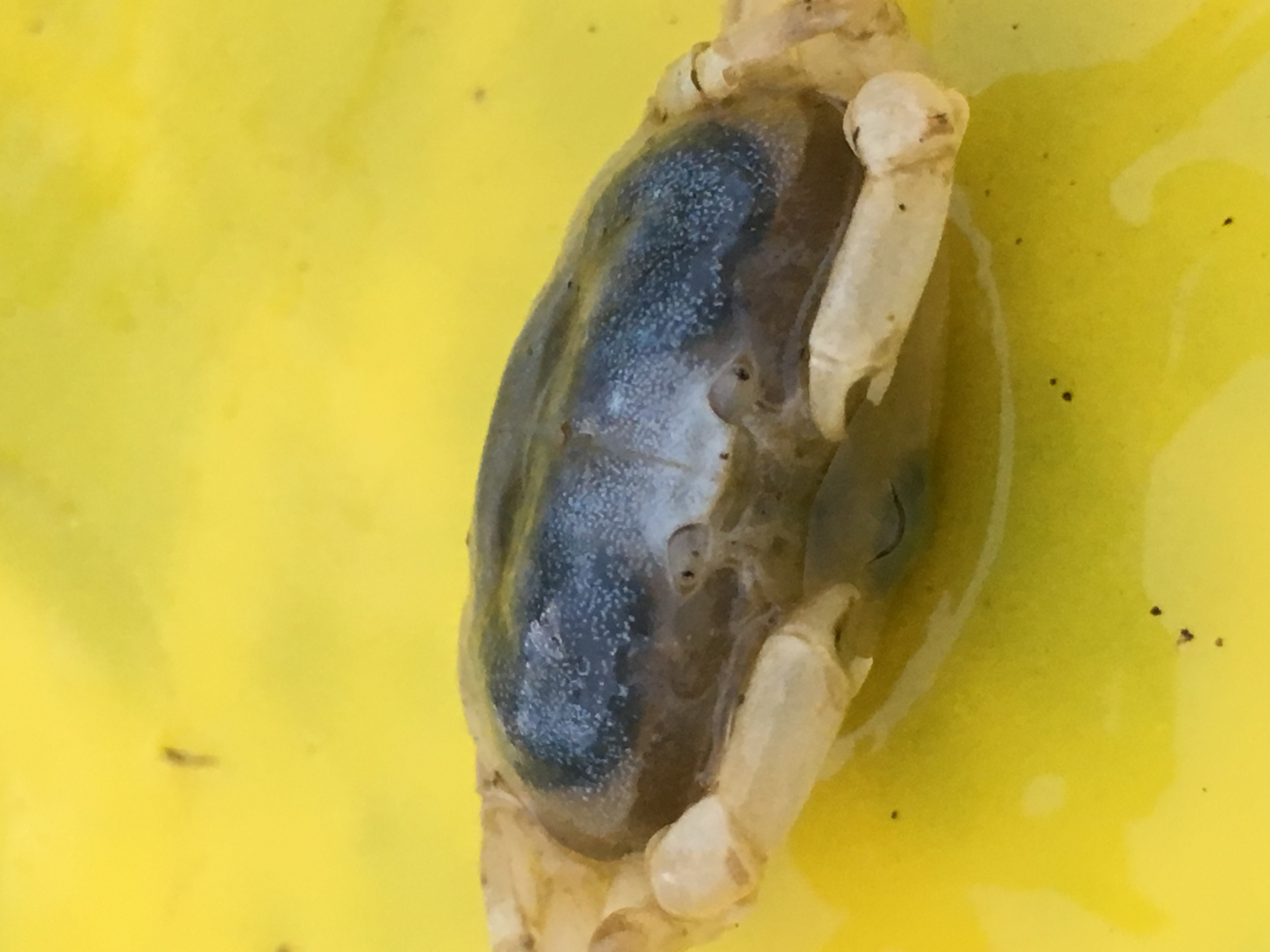 [Figure 3: The front of the off-white supposed oyster crab. In the picture, you can see its tiny eyes and small mouth, along with the claws.] 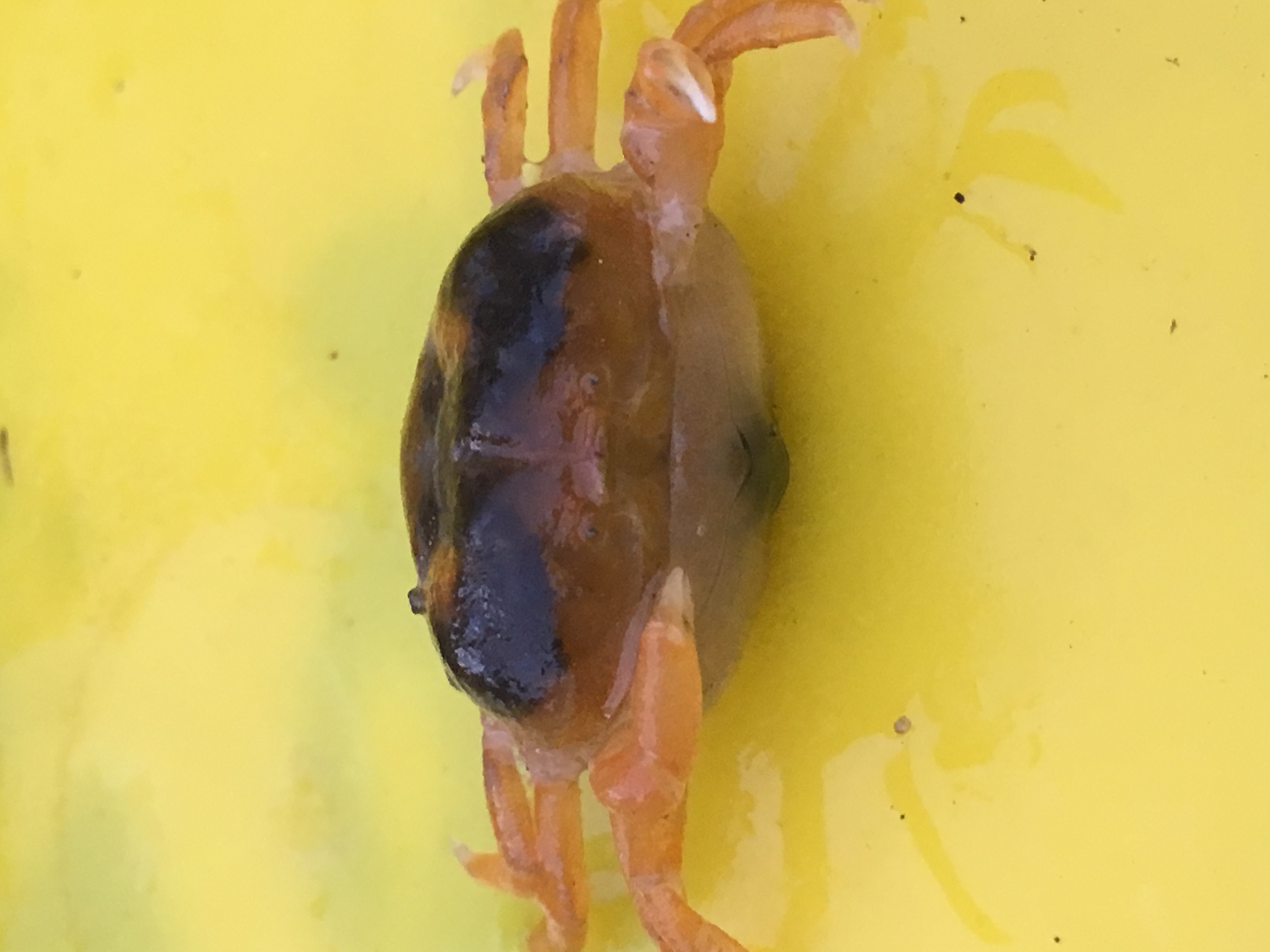 [Figure 4: The front of the orange supposed oyster crab. In the picture, you can see its tiny eyes, small mouth, and claws.] 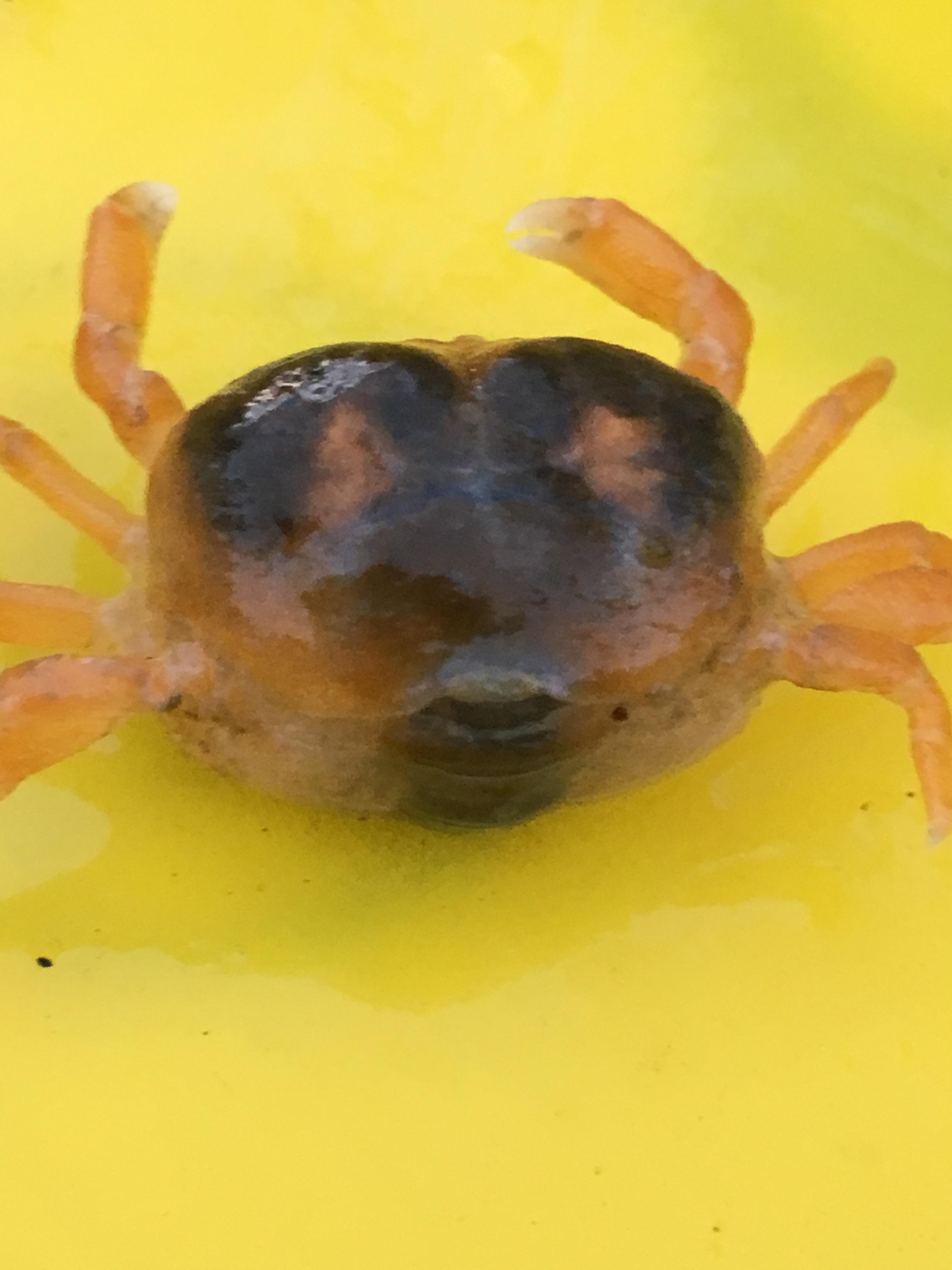 [Figure 5: The back of the orange supposed oyster crab.] 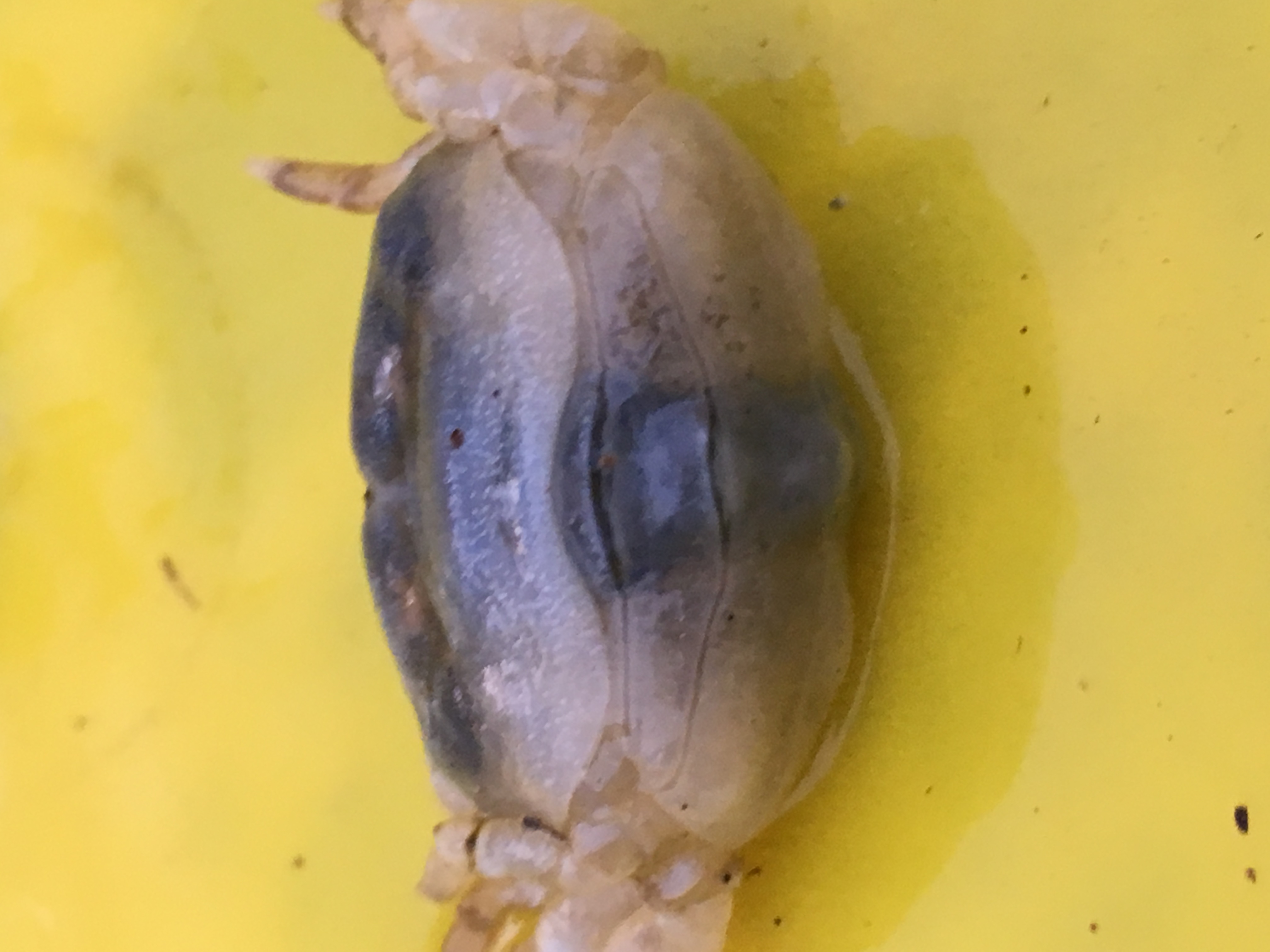 [Figure 6: The back of the off-white supposed oyster crab.] 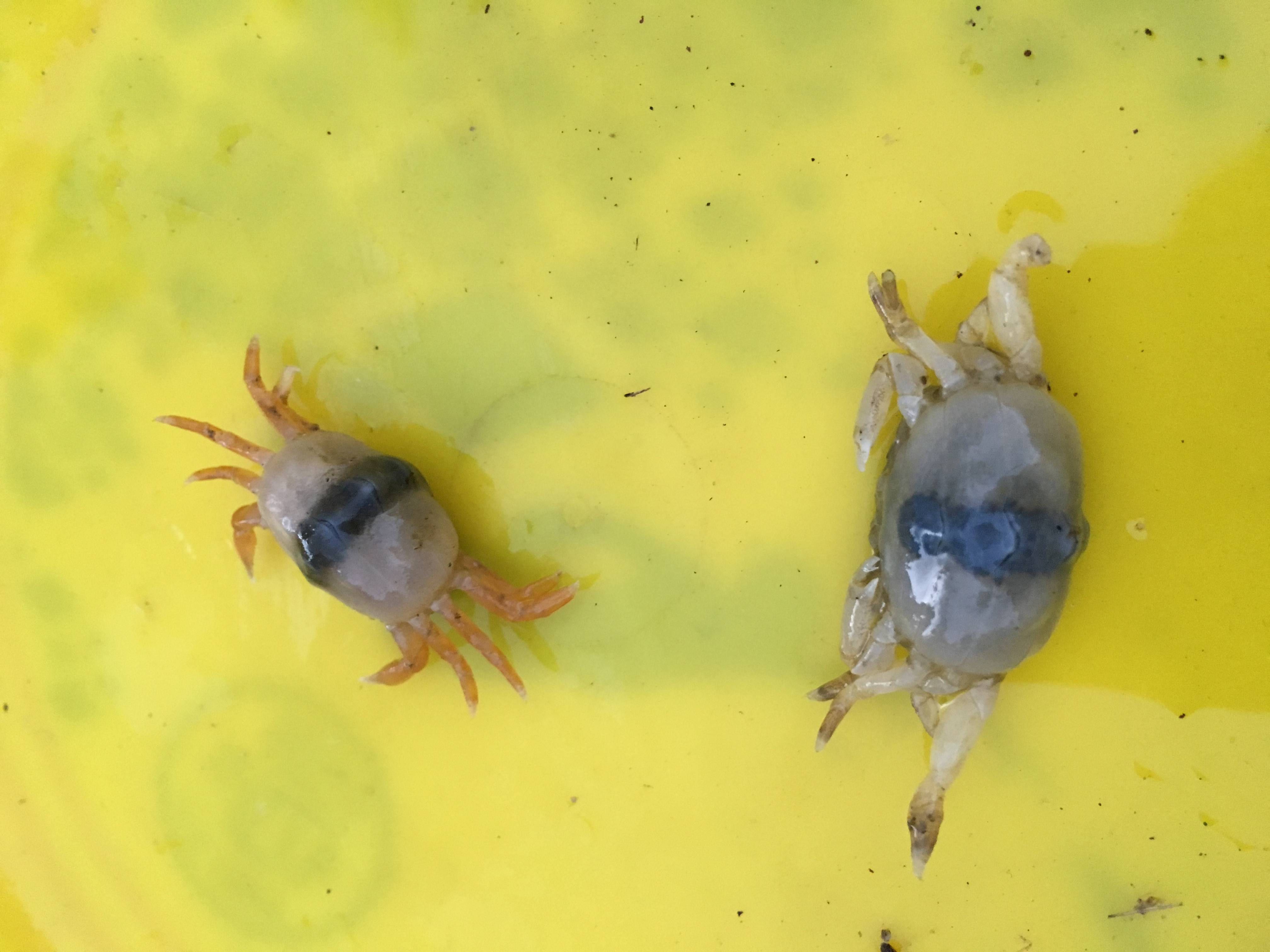 [Figure 7: The undersides of the two supposed oyster crabs. As you can see, they both have eight legs and two claws, making them crabs and part of the crustacean family.]

Reset to default
1
$\begingroup$
Want to improve this post? Provide detailed answers to this question, including citations and an explanation of why your answer is correct. Answers without enough detail may be edited or deleted.

What you have found are pea crabs, which have a fascinating life history of parasitism. https://www.whitestoneoysters.com/blogs/an-oyster-life/what-the-shuck-is-a-pea-crab

Not the answer you're looking for? Browse other questions tagged species-identification arthropod or ask your own question.

3
Animal identification (larva)
14
What are these (eggs?) ? ( Location - India )
4
What is this spider? Two black stripes
2
Spider identification: male black widow?
3
What kind of beetle has fuzzy orange antennae and can flip its head down for digging?
0
What is this insect in a cocoon climbing a web?
2
Are these springtails and isopods?
6
What is this large long-legged orange and black insect?