How do you average Ki values?

It's embarrassing for me to ask this but well such is life. NIMH Psychoactive Drug Screening Program (PDSP) Ki Database is mentioned as the source of the average binding affinity (Ki) values given in Goodman and Gilman but whenever I try to, in some way, confirm that these values are averages obtained from PDSP I get values that are way (up to 10,000 fold) off the values given in Goodman and Gilman. (ps. I am a mathematician too so I know how to take an average, $\bar{x} = \frac{\sum_i^n x_i}{n}$ so you don't need to hold my hand through the calculation with something as simple as the conventional definition of averages) Therefore I have reached the conclusion that I must be doing the calculations wrong. Please show me how to do them correctly. Here's a screenshot of exactly what Goodman and Gilman says that's confusing me: 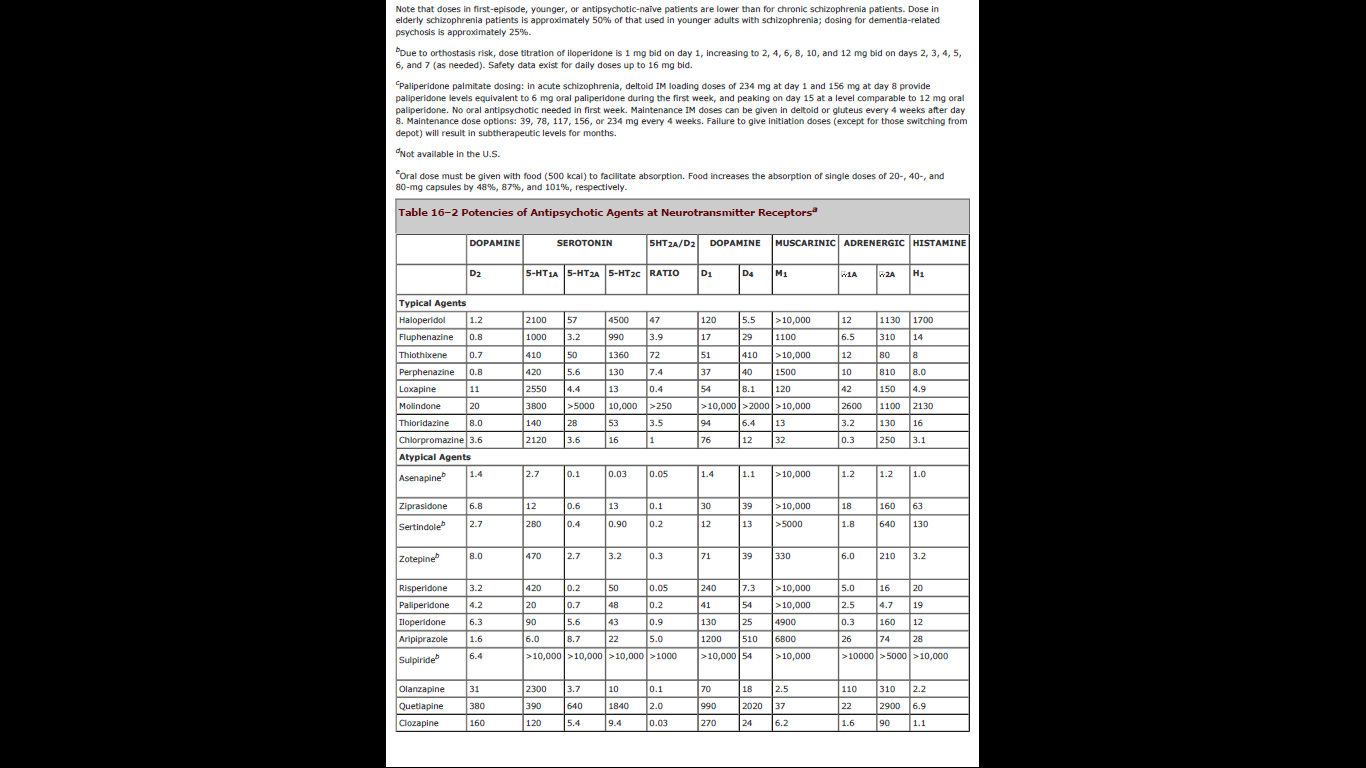 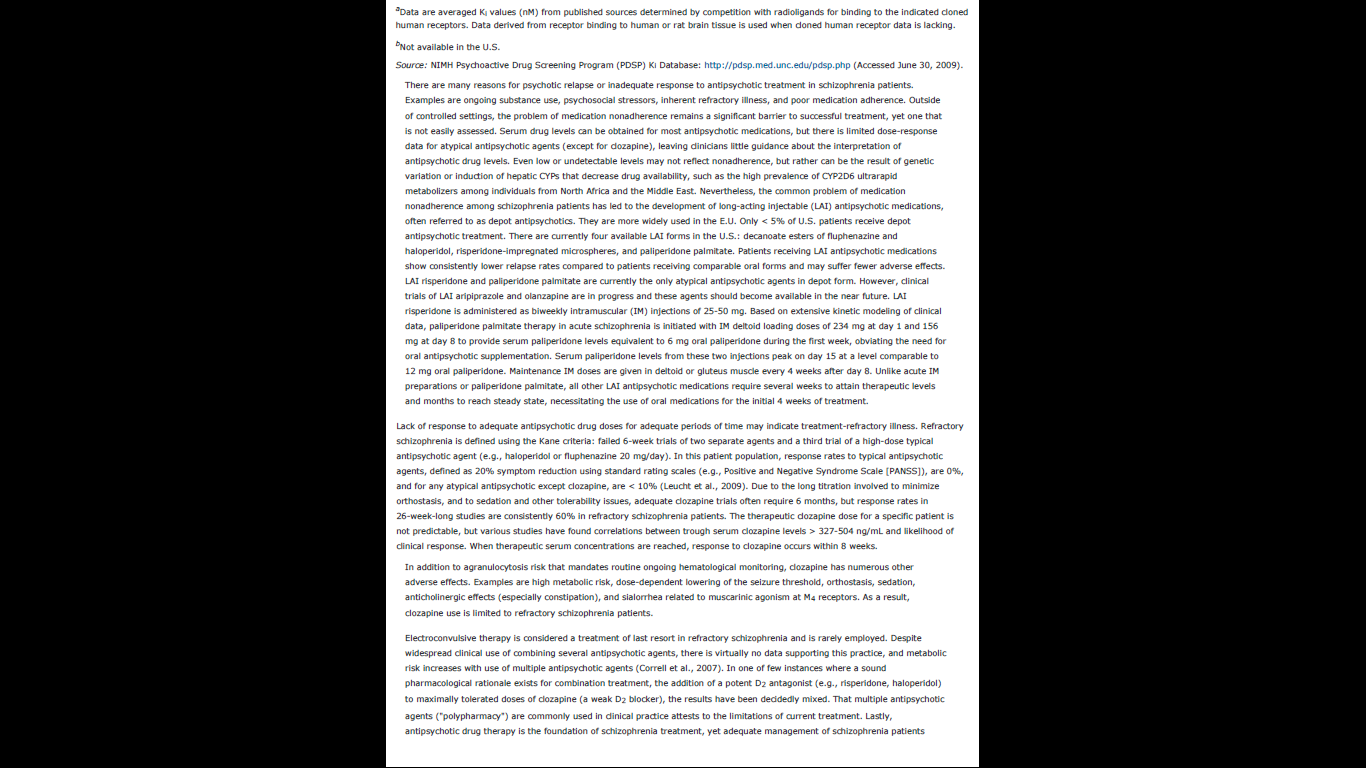 Oh and yes I am using just the cloned human transporter values not just all the stuff that comes up.

Since I asked this question I found out what I was doing wrong in searching for Ki (i.e. I thought the Ki ID was the test ligand and hence I was searching for drugs the wrong way) values but also how, I think Goodman and Gilman got its Ki values.

I think what they did was they searched for the hot ligand that gave the most consistent and numerous Ki values and took the average of the consistent Ki values (with an relative tolerance of ~100% between results). Additionally since I knew the data, as is stated in the page displayed above, was taken 30 June 2009 I was able to eliminate some sources that were probably not available on PDSP at the time. Using this I was able to get consistent averaged Ki values in the vast majority of cases (with like, at most a small handful of exceptions).

Not the answer you're looking for? Browse other questions tagged pharmacology terminology or ask your own question.

13
How do you design a drug to be delivered to the CNS?
0
What do you call the non-Wild Type allele?
3
How does steroid dependence occur?
2
How to define drug-resistant or -sensitive cell line when knowing the IC50 values?
1
Why do some drugs require you to take them in an "upright position"?
2
How can you stabilize enzymes in pellets made from microcrystalline cellulose?
0
Can you say "screening for a" in English?
1
Could humans breathe if the average methane content of the atmosphere increased to 1%?