Can anyone identify this creature that looks like a stick? 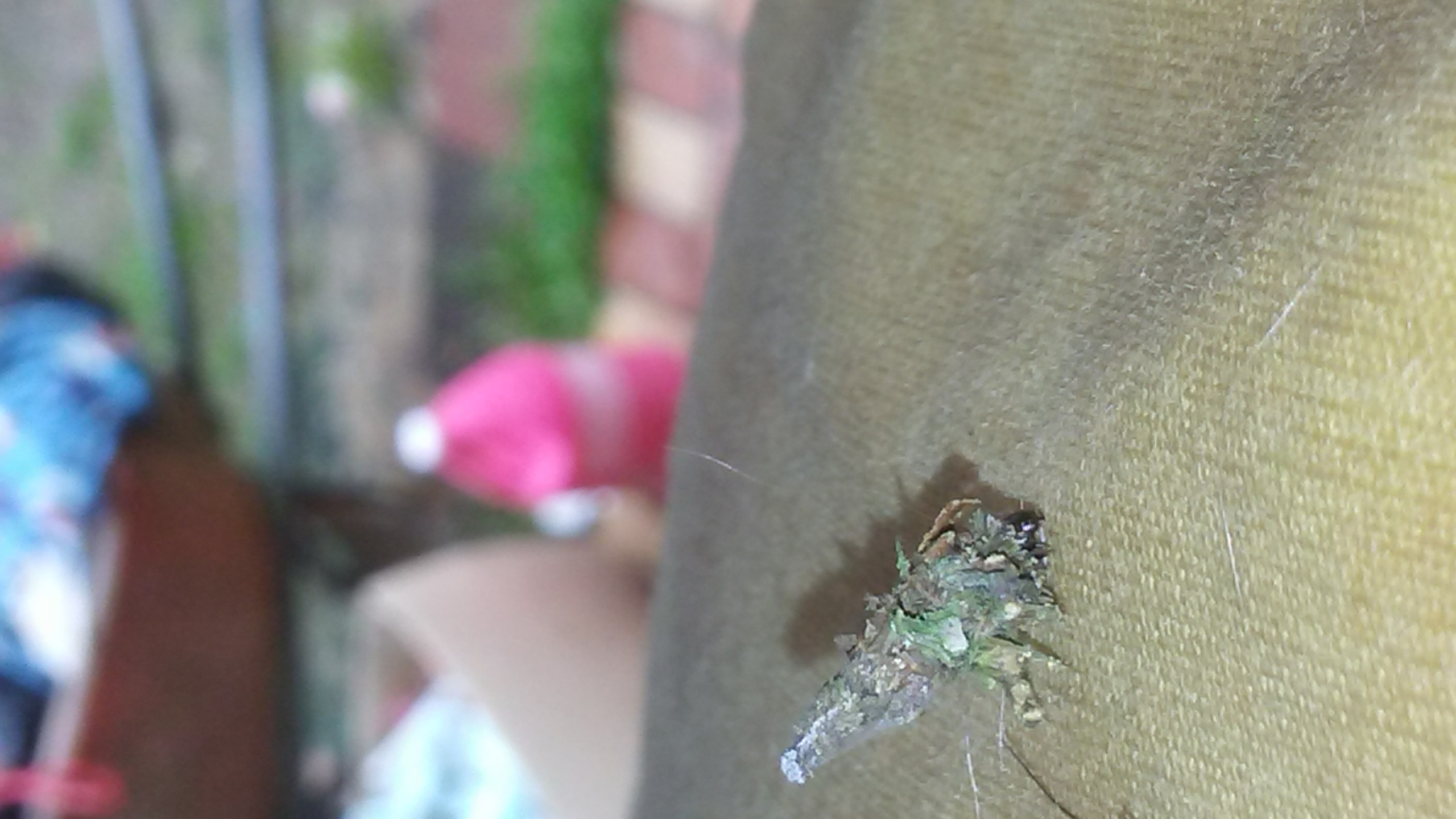 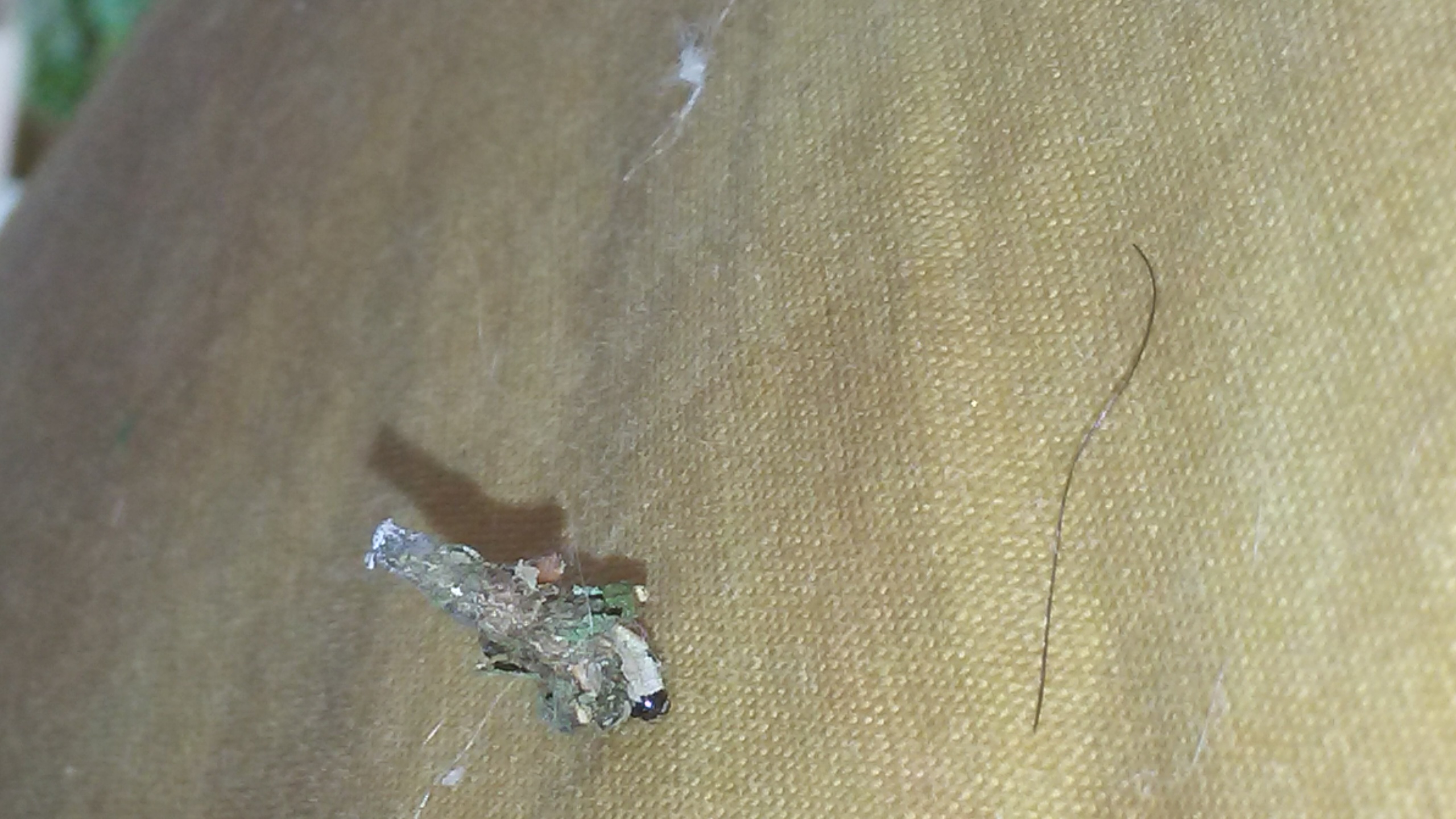 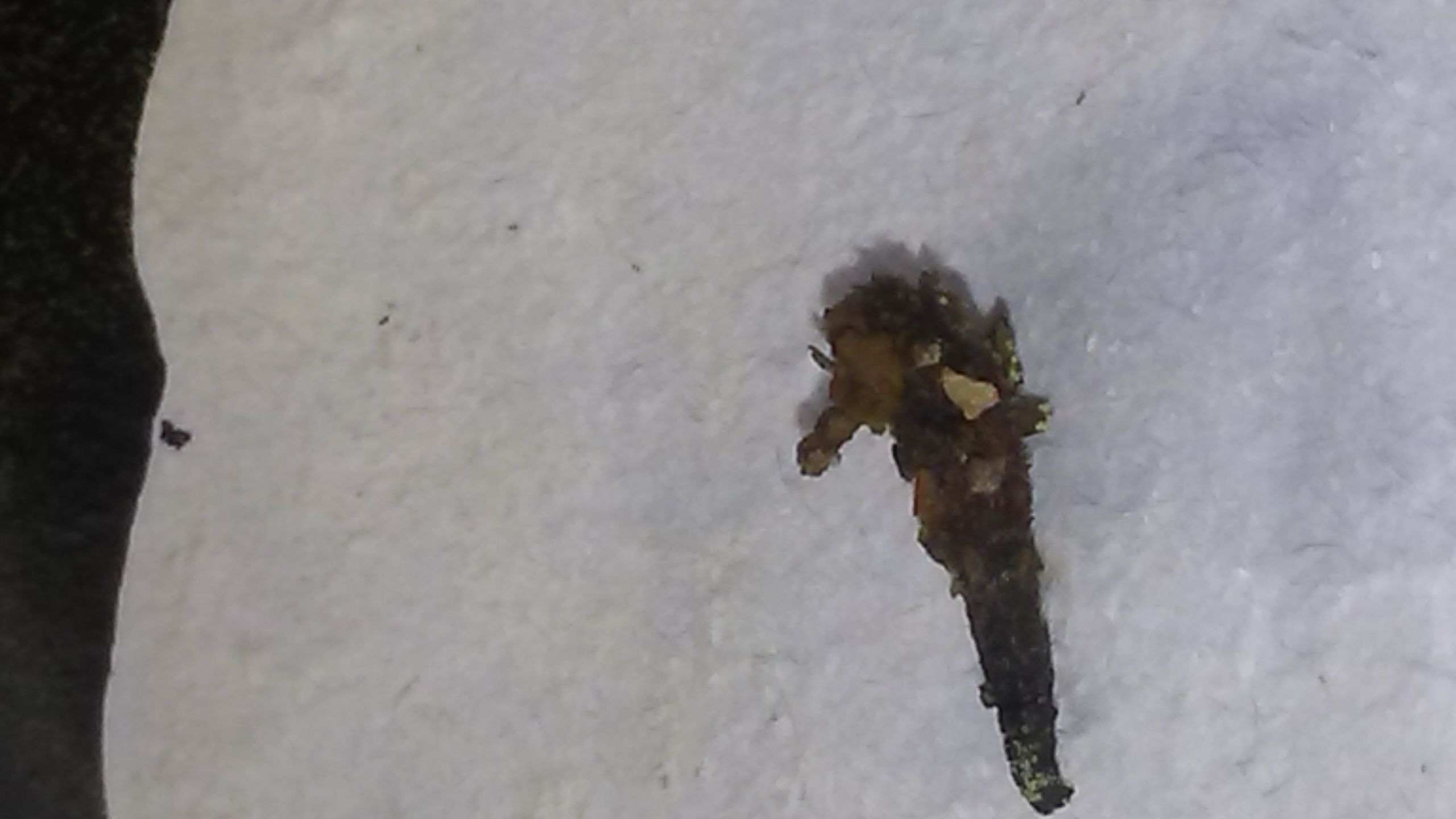 This thing was on me. I thought was a stick until it moved. It had a black worm like thing come out one end and stood up and thats how it moved. It would stick to fabric also. In Louisiana

It may be a Caddisfly (Trichoptera). Though my guess is a moth (Lepidoptera). Specifically one of the Psychidae family, also known as "bagworm moths." They are common pests in most parts of the world and while they're typically seen fixed in place they spend much of their life mobile. Both of these groups spin a case from silk and attach detritus to the outside so without a better look at the resident insect it is basically impossible to distinguish them from a photograph. However, as a general rule (with some exceptions), Caddisfly larva tend to be aquatic. Here are a couple of links to descriptions of the groups (with pictures!) as they appear on BugGuide:
Psychidae

13
What is Growing on These Tree Leaves? (Image)
6
What sort of seed pod is this?
3
Is it possible to identify this chrysalis?
2
What type of bug cocoon is this?