Nitrogen Cycle (Use of nitrogen)

If the plant can use ammonium ions then why would they need to be converted to nitrate ions which can then be used by plants? 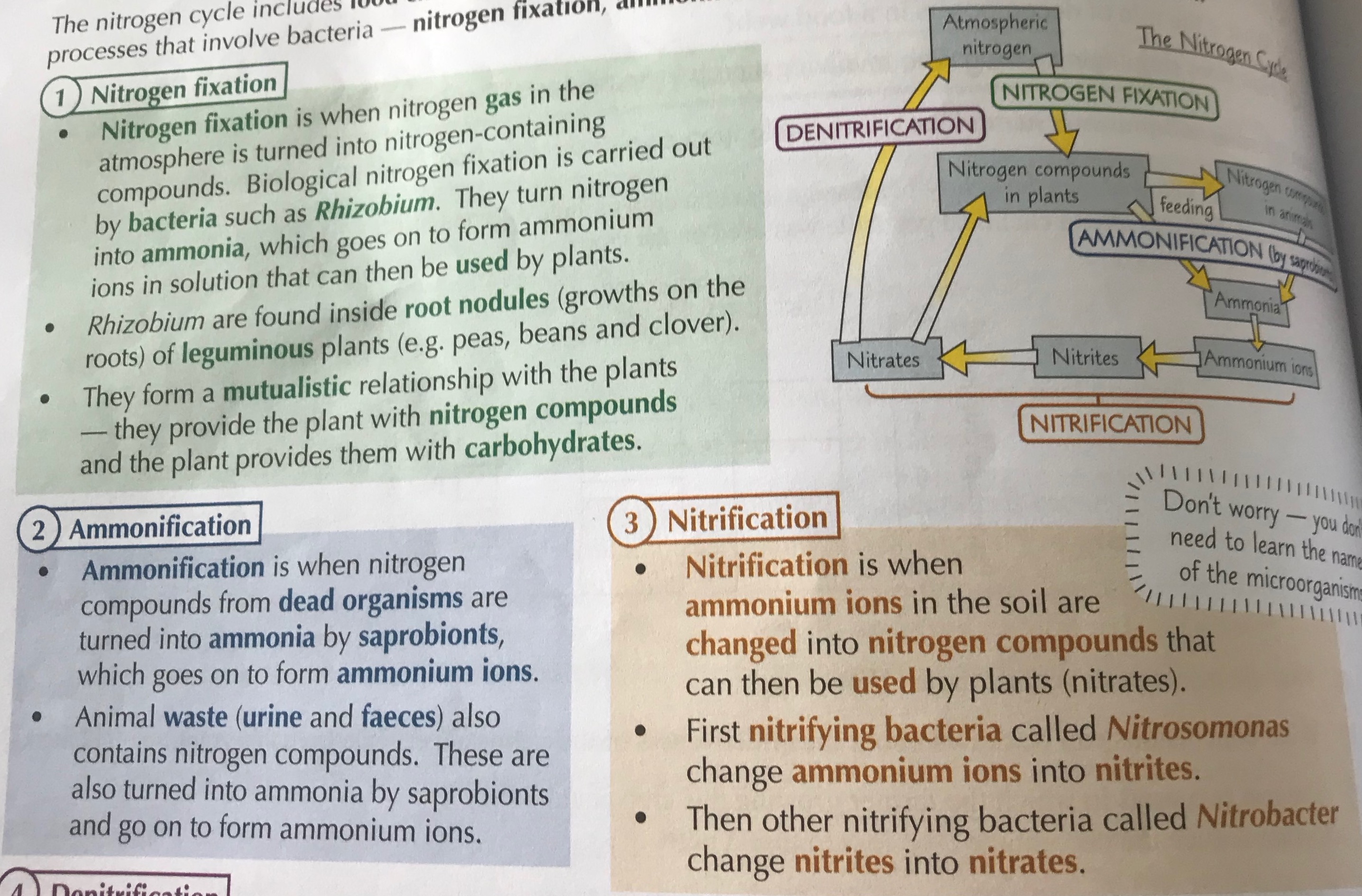 Browse other questions tagged nitrogen-cycle or ask your own question.

2
Recycling and storage of nitrogen from breakdown of macromolecules?
5
Why do soil bacteria produce nitrous oxide as a result of anhydrous ammonia fertilizer application?
4
Why is urea not converted to ammonia in the body?